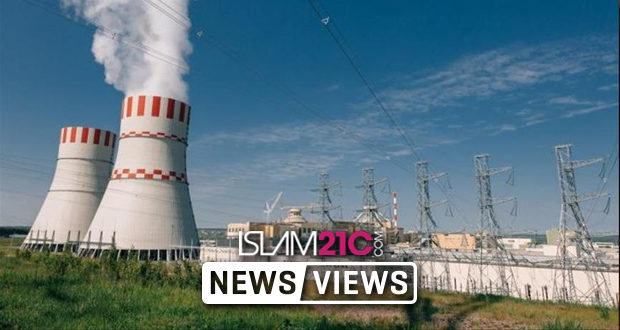 Turkey is set to develop nuclear power plants for the country’s increasing energy demands, despite negative comments from some opposing factions.

“Now we are starting on nuclear energy. We will continue to develop nuclear energy whether you like it or not,” said President Recep Tayyip Erdogan at a power plant opening ceremony. [1]

Turkey is largely dependent on non-domestic energy sources for its domestic needs. According to a report by Turkey’s Ministry of Foreign Affairs, only 26% of Turkey’s energy needs are fulfilled domestically. The dependency is in increase due to the country’s growing energy needs. [2] Turkey is projected to require 100 GWe by 2030. [3]

Turkey’s energy independence is considered a requirement for economic growth and a matter of national security.

“Some make a special effort to sabotage our energy initiatives. They identify bloody-minded terrorists as ‘ecology experts’,” said Erdoğan.

Nuclear power generation has been on Turkey’s agenda since 1970, but it has lacked political and economic stability thus far. Only recently the AK Party tackled certain obstacles in the name of bringing stability to the country.

10 years ago, in 2007, Turkey enacted laws to regulate the construction and operation of nuclear power plants, with the objective of rendering the “peaceful use of atomic energy in Turkey for the benefits of state in accordance with the national development plans”. [4]

Turkish Atomic Energy Authority has regulations on ensuring safety of the operation of sensitive nuclear facilities. [5]

Turkey as an Energy supply hub

The trans-Asian-European country is in a strategic location between energy suppliers and consumers. Leveraging this geological strength, Turkey has implemented various energy supply and transit projects with neighbouring countries.

Erdogan had said: “Our country does not have its own [energy] supplies, we are a consumer and transit country, we have two abilities, we combined our abilities with pipeline technology together with those of supply, we also contribute to European supply security.”