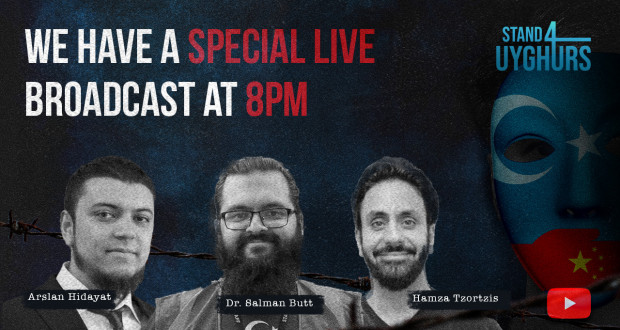 Arslan Hidayat is an Uyghur rights activist, from Sydney, Australia and currently resides in Bahrain. He is the General Secretary of the Uyghur Revival Association (URA), an Uyghur rights organisation which sheds light and raises awareness on the plight of Uyghurs in Chinese-occupied East Turkistan. Arslan also runs ‘Talk East Turkestan,’ the most popular Facebook page highlighting the Uyghurs' plight in the English language. Arslan has been invited to share his expertise about the Uyghur’s plight by giving live studio interviews and his insights on mainstream news media outlets like the BBC, the Guardian, Al-Jazeera, CNN, TRT WORLD, AFP and many others.