Saleem is a Muslim Chaplain, with a rich background in Islamic knowledge including Islamic Creed, Principles of Islamic jurisprudence and Principles of interpreting the Qur'an. Saleem has been very active in the field of dawah ranging from grass-roots dawah stalls to delivering lectures at Universities and also internationally, such as at the prestigious American University of Beirut (Lebanon). Saleem is a regular participant on radio phone-in debates and has presented numerous television shows on channels such as Islam Channel and IQRA TV, explaining Islam in a positive light to the general public. He also serves as Imam and khateeb at a number of Mosques in London. Saleem is a great defender of Islamic orthodoxy and believes Muslims should derive inspiration from their long scholarly tradition. Currently he is a lecturer and trainer for iERA and is Head of Communications. 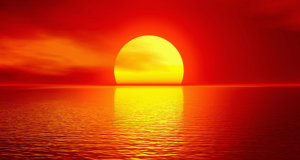 ‘Eid al Fitr and the Departure of an Old Friend The end of Ramadan can be a bitter-sweet experience. On one hand there is the satisfaction that we have completed our obligation of fasting during the month and also performed ...

END_OF_DOCUMENT_TOKEN_TO_BE_REPLACED 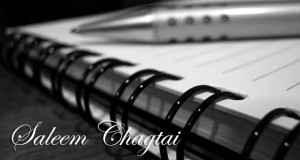 END_OF_DOCUMENT_TOKEN_TO_BE_REPLACED

Can you ‘Disbelieve’ by Voting? 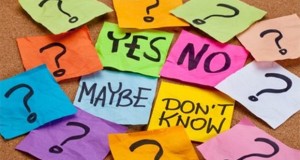 There is a feeling amongst some quarters in the Muslim community here in the UK, and indeed the world at large, that it is kufr and thereby haram for Muslims to take part in elections where governing by Islamic law ...

END_OF_DOCUMENT_TOKEN_TO_BE_REPLACED 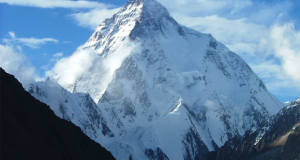 The effect of knowledge on early Muslims is evident to all whereas having high aspirations is a topic many are unaware of even though it has and is still crucial to a Muslim’s success as well as that of his ...