Are you ready for our first ever NATIONAL CAMPAIGN?
Home / Ustadha Fatima Barkatulla

Ustadha Fatima is a British ‘Alimah’ (Islamic scholar), author & presenter of the IlmFeed Podcast, based in London. She graduated with two Alimiyyah degrees (classical degrees in Islamic scholarship). One from the Ebrahim College seminary with a specialisation in Fiqh and the other with Distinction from AlSalam Institute, awarded by Sheikh Muhammad Akram Nadwi. She is currently completing a Masters degree in Islamic Law at SOAS, the University of London. In her teens, she studied Arabic & Islamic studies in Egypt at the prominent Fajr Centre and Qortoba Institutes as well as a college of Al-Azhar University. She is currently working on her books ‘Women in the Qur’an’ and ‘Aisha, the Truthful’, having authored her groundbreaking first book: ‘Khadijah, Mother of History’s Greatest Nation’ She has written numerous articles for Muslim magazines as well as for the Times newspaper, Times Online and emel Magazine, sharing the message of Islam with wider society. She was Director of SEEDS OF CHANGE - the biggest Muslim women's conference in Europe and a Dawah trainer for iERA. In 2014 she was awarded the IKON UKHWAH International Award - for young women in dawah and community service at a ceremony in KUALA LUMPUR, MALAYSIA. Her twitter handle is @FatimaBarkatula

She remains somewhat of an unsung hero in Muslim circles whenever Malcolm X is discussed...

END_OF_DOCUMENT_TOKEN_TO_BE_REPLACED

Muslim Students – Be a Force to Be Reckoned With

As a vicegerent placed by Allāh on this Earth, Allāh has given you, the Muslim student, an even higher purpose than to become a breadwinner or careerist, writes Ustadha Fatima Barkatulla

END_OF_DOCUMENT_TOKEN_TO_BE_REPLACED

5 Values to Teach Our Kids in Lockdown 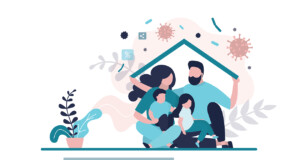 END_OF_DOCUMENT_TOKEN_TO_BE_REPLACED

Powerful Lessons from the Life of Khadījah (ra) 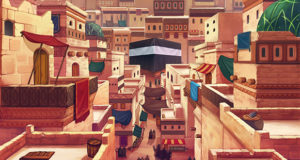 END_OF_DOCUMENT_TOKEN_TO_BE_REPLACED

Are we Neglecting the Importance of Tajweed? [updated] 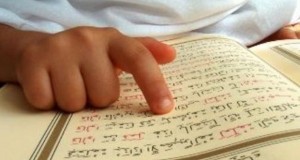 Listening to the Qur’an being recited as it should is enough to soften even the hardest of hearts and Muslims and non-Muslims alike find it a deeply moving experience, even if they do not understand what is being said. We ...

END_OF_DOCUMENT_TOKEN_TO_BE_REPLACED 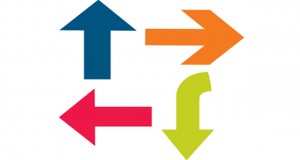 If you’ve always wanted to be a Da’iyah; to invite people to the Truth, but felt you don’t have time, then you’d better take a fresh look at da’wah! Check out these 10 ideas and make your home a Da’wah ...

END_OF_DOCUMENT_TOKEN_TO_BE_REPLACED

The Greatest Women who ever lived 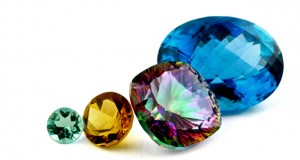 What are the most famous women of today celebrated for? Those held up as role models for the modern woman include actresses, singers, footballers WAGs (wives and girlfriends) and glamour models – all celebrated for their physical appeal. Very rarely ...