Kids dress up as Muslim heroes for #WorldBookDay 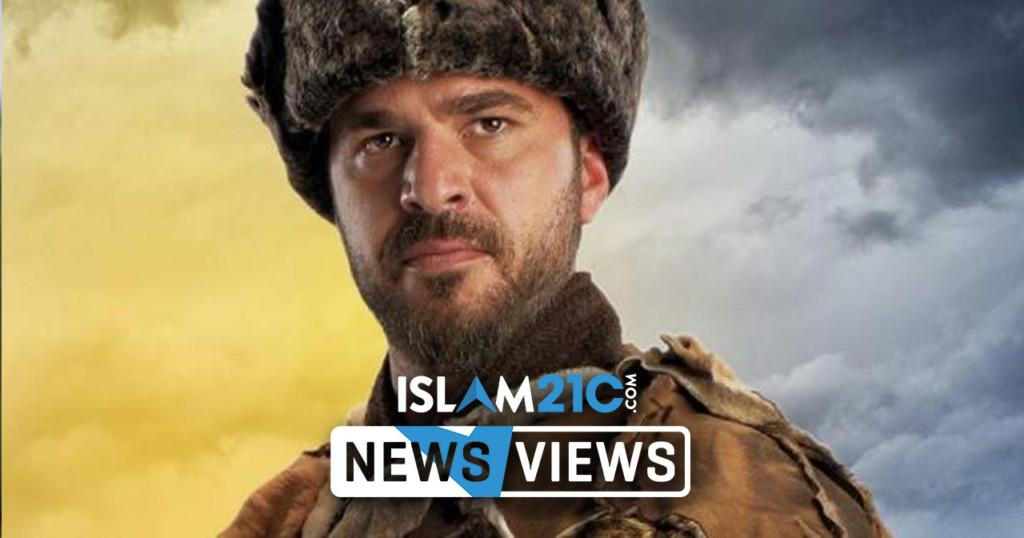 Today is World Book Day, a day which gives school children and young pupils the opportunity to express themselves through “a book of their own”. The charity started in 1995 and has grown to be the biggest celebration of books and reading, having been given the status by the United Nations Educational, Scientific and Cultural Organization (UNESCO), and is now practiced in over 100 countries in the world. [1]

Part of the initiative includes sending millions of book tokens to children for them to use in their local booksellers to pick up one of ten exclusive and free books. One of the goals of this worldwide phenomenon is to encourage reading among young people, but perhaps the biggest memory we all have of our World Book Day is not necessarily the books, but the costumes; dressing up as a chosen character from our favourite book, year after year during our early primary school days.

I myself, recall that embarrassing year where I was strategically planning how I could be the talk of the playground one World Book Day. Having gauged that most of my friends would be going a superheroes, I decided to think outside the box and dressed up as ‘Willy Wonka’ from Roald Dahl’s ‘Charlie and the Chocolate Factory’. Though rather embarrassingly, I wasn’t too popular amongst my classmates when I turned up without any chocolates for them.

The point is this day gave children like me a chance to express ourselves that a normal ‘own clothes day’ wouldn’t. It was a free-for-all zone with no judgement passed, because every book and every character appealed to different children in different ways, and so they respect you for it, especially when you are given the platform to speak about why you dressed as who you did, and the impact they have on you.

Only a couple of years ago, characters such as Spiderman, Robin Hood and Horrid Henry would be flooding the entrance gates on this day, but it seems 2019 is the year which has invited a new hero.

Ertuğrul has very quickly become a household name, a Turkish television series centring around the life and challenges of Ertuğrul Gazi, the son of Sulayman Shah, who was the father of the founder of the Ottoman Caliphate, Osman I. [2] He is often referred to as a heroic champion for Islam, and the show, loosely based on historical facts, helps to channel and showcase his admirable qualities and fighting prowess that has captured the hearts of Muslims around the globe and has resurrected  pride in Islam and its past figures in many people’s hearts.

Grown men and women have publicly stated their addiction to this series and its characters, but what is more amazing is the impact it’s having on children. On one side of the fence, people may state “it’s not even a book” or “it’s a show promoting violence” but think about what it actually means, seeing a child dress up as the main character himself, Ertuğrul. The love of these people is not being forced down the throats of Muslim children, rather, they are voluntarily choosing to do so because they are proud to dress up as these Islamic icons.

The generations before missed out on these openings because we didn’t have many of these Muslim heroes being positively and accurately represented in the mainstream media. We had comic books and early morning TV shows to rely on for inspiration. Worse still, we largely abandoned our history by not proactively learning and taking an interest in the lives of the plethora of Muslim heroes that shaped the world today, and thus failing to emulate them in any way, shape or form. Whether it was in their speech and actions, or their appearance and dress code.

Children as young as 5 years old are idolising this character and dressing up as him today, and even young girls are taking people like Halime, the wife of Ertuğrul, as their role model.

It’s an optimistic shift that children want to emulate and dress up as Muslim role models for a change, building on the notion that “not all heroes wear capes”, separating themselves from their peers and not being afraid to stand out from the crowd.

While superheroes such as Batman and Superman are storming and will continue to storm the school playground, it may not be too long until more and more children, Muslim and Non-Muslim alike, are imitating and bringing to life real, impactful figures found in our rich Islamic heritage, not just those on the pages of comic books.

There is a quote that reads:

“Children are great imitators, so give them something great to imitate.”

It seems that Ertuğrul has done just that…