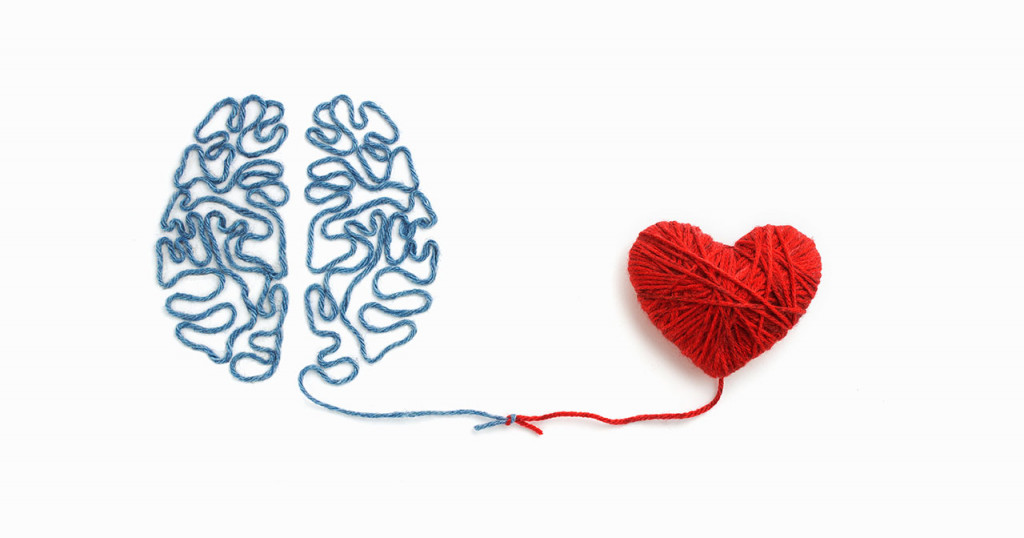 In 2021 the UK Government proposed a controversial ban on so-called “conversion therapy” recommended by some campaigners and lobbyists for LGBT beliefs.[1] The term was coined to suggest that conversations, therapy and spiritual guidance on the topic of unwanted sexual desires were in fact a form of coercion in changing people’s political identities, seeking to make it a criminal offence, even for those who consent and wish to reduce unwanted desires.

In effect, the ban as it was proposed, would criminalise many who would simply provide help to those asking for it, leading to uproar from mental health practitioners to religious communities.

In line with what a number of other communities have done, a number of Muslim scholars, Imams, mosque committees and organisation heads have put together the following joint letter addressed to the UK Government.[2]

This is part of a Government consultation whose deadline has been extended to 4th February 2022.[3]

We welcome the Government’s consultation extension and the clarification that any ban on coercive “conversion therapy” will protect free speech and religious freedom. We’re grateful that the following are not within the scope of legislation:

In light of this much needed clarification, conversion practices should be defined as where:

“A practitioner coerces an individual to change or supress their sexual/gender identity, without the individual’s consent, causing harm.”

An example here would be to force a LGBTQ identity on an individual who doesn’t uphold such an identity or vice versa.

We believe any future legislative plans must uphold the right of individuals who:

Further, we wish to confirm that organisations that support these vulnerable individuals:

We are concerned about the lack of inclusion of people of faith in this legislation. We ask that the Government Equalities Office moves ahead in a way that is inclusive of all positions and respects different equalities.

[1] These beliefs—from specific Anglo-American histories—include, for example, that human sub-species exist across several discrete, rigid, deterministic, and permanent categories, such as “heterosexual”, “homosexual”, “lesbian” and so on.