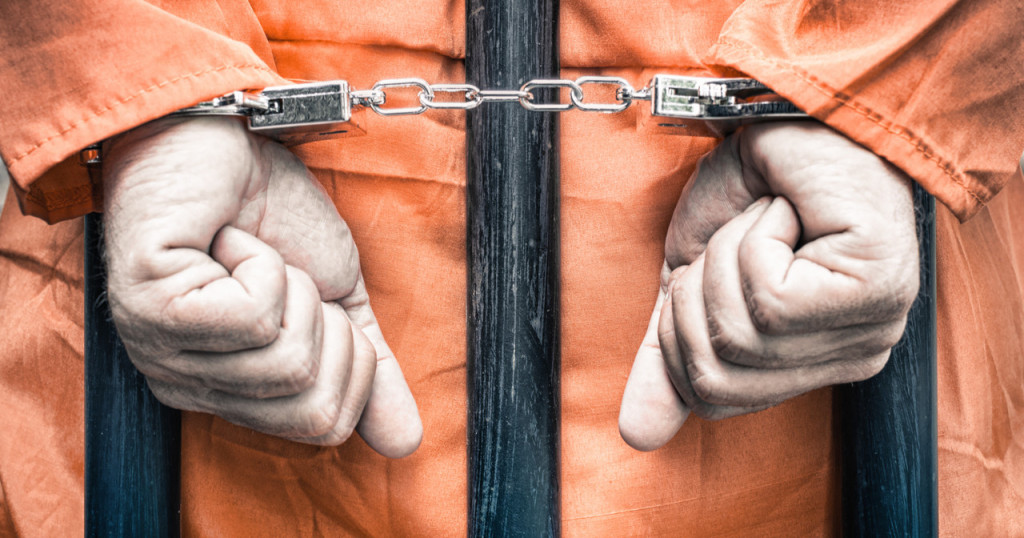 In the name of Allah, the Gracious, the Merciful

Allah Almighty said, “O you who have faith, fear Allah as it is His right to be feared and do not die unless you are Muslims.” [1]

And Allah Almighty said, “Fear Allah, from whom you ask each other, and in your family ties, for Allah is ever watchful over you.” [2]

And Allah Almighty said, “Fear Allah and speak words as befitting. He will amend your deeds for you and forgive your sins. Whoever obeys Allah and His messenger has achieved a great triumph.” [3]

The truest word is the Book of Allah, and the best guidance is the guidance of Muhammad ﷺ. The most evil matters are those that are newly invented, for every newly invented matter is an innovation. Every innovation is misguidance, and every misguidance is in the Hellfire. To proceed (and then begin the sermon)…

“Whenever he attains authority, he goes about the earth spreading mischief and laying to waste crops and human life, even though Allah does not love mischief.” [4]

Topic of the Khutbah

– The very first prisoners arrived at the US detention facility in Guantanamo Bay on 11 January 2002. Despite 5 US presidential elections over the span of two decades, not a single Guantanamo prisoner – out of 779 captives in total – has been successfully tried or convicted for involvement in the 9/11 attacks, which constituted the reason for why the prison was opened to begin with.

– Since then, it has become the world’s most infamous symbol of kidnapping, torture, and indefinite imprisonment without charge or trial.

– Some of the prisoners were subjected to medieval torture techniques, such as “waterboarding”. This brutal method was first used against Muslims and Jews during the Spanish Inquisition.

– Prisoners from 41 countries were subjected to torture, cruelty, inhumane treatment, and degradation in an environment rife with religious and racial discrimination.

– In the early days, prisoners witnessed the Qur’an being desecrated, such that it was spat upon, urinated upon, and even kicked and thrown by US soldiers. The prisoners resisted these acts of desecration by going on hunger-strikes for years on end, and then having to endure painful force-feeding methods.

– Unlike most convicted criminals, Guantanamo captives have no visits, no phone calls, and have had little access to legal recourse. On numerous occasions, they have had to spend years in solitary confinement, ultimately being cut off from the rest of the world. The main reason they were sent to Guantanamo was so that the US government could argue that the prisoners have no access to the US justice system.

– Despite describing them as the “worst of the worst”, the vast majority of the prisoners were innocent men, never charged with a crime, and were eventually released. However, there are 38 prisoners still held captive in the detention facility.

– There have been at least a dozen children imprisoned in Guantanamo. 9 prisoners never left Guantanamo alive.

– Despite the desecration of the Qur’an and their ordeal, many prisoners have nevertheless memorised the Qur’an.

– Several US soldiers – whether male or female, and belonging to the Black, White, or Hispanic racial communities – who guarded the prisoners have accepted Islam after witnessing the conduct of the prisoners.

Our Duty as Muslims

– There are 38 prisoners still left in Guantanamo. On January 11th, it will be twenty years of imprisonment for them. They need our support.

– We are part of the Muslim Ummah, and we are obliged to stand together against injustice taking place against the Ummah all around the world, as well as here in this country.

– Guantanamo has been criticised around the world for being a black hole of injustice and discrimination. World leaders and bodies like the UN have repeatedly condemned Guantanamo for its treatment of prisoners – who are all Muslims.

– Muslims have an even greater obligation to seek the closure of Guantanamo, as well as demanding justice and freedom for its inmates.

– The importance of freeing prisoners and supporting them is clearly found in the Qur’an and Sunnah. For instance, the Prophet ﷺ said:

Furthermore, Imam Mālik said: “It is obligatory on the people to redeem prisoners with their money. There is no contention on this point.”

– In an open letter addressed to the US President, some former Guantanamo prisoners themselves have drawn up a plan on how it can and should be closed. The Muslim community should lend support to this call for the absolute closure of Guantanamo prison.

– The Messenger of Allah ﷺ said: “Whoever is not concerned with the affairs of Muslims is not from among them” (Mustadrak al-Ḥākim). We should remember that Guantanamo is an issue for all Muslims, because the only prisoners there are Muslims.

– We should work towards the complete dismantlement of the infrastructure which made those crimes possible, including the unjust laws, policies, and practices that were created in this so-called ‘War on Terror’.

– A great positive for the Ummah and a sign of courage and inspiration for all of us is that we find many prisoners who have been released, such as our brother Moazzam Begg and others. They have been very active in standing up against the oppression meted by the US in GITMO. He and others have come out with determination to stand for justice and fight for the rights of the remaining prisoners.

– The history of Islam is replete with stories of men and women facing imprisonment and abuse at the hands of oppressors. The chapter of the Prophet Yūsuf عليه السلام in the Qur’an vividly illustrates how dealing with unjust imprisonment is not only inherent to the heritage of monotheistic tradition, but without it, both the Old Testament )Torah) and the Qur’an would be incomplete. Yūsuf’s own test illustrates how prison is a very real expectation when one is faced with stark choices. In this chapter, we find Yūsuf say:

“He [Yūsuf] said: ‘O my Lord! Prison is dearer to me than that to which they invite me. Unless You turn away their plot from me, I will feel inclined towards them and be one of the ignorant.’ So his Lord answered his invocation and turned away from him their plot. Verily, He is the All-Hearer, the All-Knower. Then it occurred to them, after they had seen the proofs (of his innocence) to imprison him for a time.” [6]

– The Muslim is always positive and optimistic; we know our Lord is Allah and He is always in support of His obedient slaves. We must remain steadfast on the path to justice.