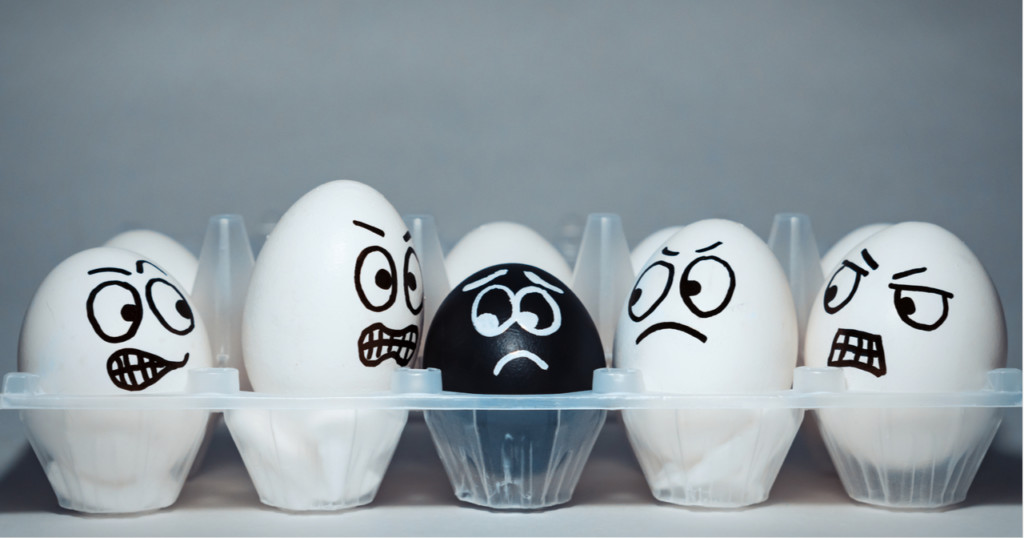 Critics of the definition argue it threatens free speech and hampers the fight against terrorism. However, those criticising the definition of Islamophobia are no friends of free speech as they have been trying to silence and ban Muslim speakers for years.

Why will the Conservative party not accept the working definition of Islamophobia devised by the All Party Parliamentary Group (APPG) on British Muslims? The government argues the definition threatens free speech and the fight against terrorism.

“It is particularly disappointing to see a noisy chorus of vocal opposition making arguments in bad faith that accuse us of trying to use the term Islamophobia to shut down criticism of Islam and introduce blasphemy laws by the back door. In fact, our report makes it crystal clear that our definition does not preclude criticism of Islam or Islamic theology.” [1]

The hypocrisy and double standards of the governing party is laid bare. When it comes to a concerted and cross-party attempt at tackling anti-Muslim prejudice and devising a set definition as to what constitutes Islamophobia, which is modelled on the definition of antisemitism they slated the Labour party for not immediately accepting, they are quick to reject it, despite repeated explanations from the APPG that the definition does not silence free speech. It is especially abhorrent seeing that anti-Muslim hate crime has soared, with an average of more than four anti-Muslim hate crimes per day in London alone in 2017. [2]

The cross-party group travelled throughout the UK and visited many towns and cities where they engaged with Muslim communities, council leaders, police officers, and academics. Furthermore, they consulted closely and extensively with Muslim organisations, such as the Muslim Council of Britain, and local government authorities, such as the mayor of London and Scotland’s first minister.

Conservative hypocrisy is further proven when compared to the antisemitism crisis that engulfed Labour last year. Jeremy Corbyn, the leader of the opposition, was forced to accept the definition of antisemitism, with the exception of not being able to criticise ‘Israel’. The Conservatives and mainstream media were quick to demonise Labour and Corbyn as anti-Semites, accusing him of ignoring the supposed high rates of antisemitism in his party despite the fact that their criticisms were focused on Zionist oppression of the Palestinians and not Jewish people themselves.

However, upon closer inspection, one will see that the Conservatives are using the same argument of free speech to silence the debate surrounding Islamophobia and deny the extent of this problem within the party, which as of yet remains unresolved. Furthermore, Conservative refusal in accepting the definition highlights the virulent racism within its ranks as its policies and strategies are inherently anti-Islām and anti-Muslim. Over the past six months, it has been revealed that a number of Conservative councillors and members have been suspended due to making Islamophobic posts on social media, some of whom were later reinstated, despite its claims they do not tolerate any forms of racism. [3]

Sayeeda Warsi, a senior Conservative member of the House of Lords, has been at the forefront in bringing to light the Islamophobia crisis within her party and believes that by refusing to take any real action against this crisis, the party has something to hide.

“The fact that the party refused to do that, and the fact that we have these revelations today that this issue is widespread and deep, clearly shows that the party has got something to hide. The party have to first and foremost acknowledge the extent of the problem. They then have to be transparent about the process that is being adopted. They need to have a measure, a definition of Islamophobia against which they measure these vile comments, and then they need to send out a very clear signal that racists and bigots will have no home in our party.” [2]

It is clear that the Conservative party’s refusal to adopt the working definition of Islamophobia and make any meaningful attempt at removing anti-Muslim hatred and prejudice from the party shows that a significant part of the party itself – its members and officials – are Islamophobic and racist. Though many of them may not be openly Islamophobic, their racism can be seen in many of their policies that specifically target “expressions of Muslimness”.

One such policy is the so-called counter “extremism” policy, Prevent. [4] It structurally misinterprets normal expressions of Muslim faith as “extremism” and, as such, projects Muslims as a “suspect community” subject to a different standard, even when, in fact, they are normal law-abiding citizens. Another example is the profiling of Muslim travellers in UK airports. Many have been stopped by police and interrogated on where they are going, their intentions of their travels, and why they are travelling to such a destination, when in fact the vast majority are simply going on holiday. [5]

Conservative denial of Islamophobia and their rejection of its definition has also trickled down into the police services. On Wednesday, the police were accused of turning a blind eye to Islamophobia after they criticised the working definition, astonishingly saying that it hampers the fight against ‘terrorism’! However, as many pointed out, if you admit that your policies against ‘terrorism’ would be described as racist by swathes of academics researching it for months, the sensible thing to do would be to ditch it for a more evidence-based, effective, non-racist alternative, rather than complain about the definition.

Harun Khan, the secretary general of the Muslim Council for Britain, said:

“Anti-terrorist operations can only be ‘hampered’ if counter-terror officers have been targeting Muslims because of their identity (or Muslimness as the definition states), categorising them as security concerns.” [6]

He added that such strategies and methods will enhance discrimination against British Muslims and alienate them from wider society—two things which happen to be far more causative of terrorism empirically than Muslimness.

The Conservatives are not concerned with freedom of speech and expression. They are merely using it to shut down the debate surrounding Islamophobia and to not be forced to adopt the definition, for adopting the definition would contradict their policies, laws, and inherent nature and, as such, is unacceptable for them.