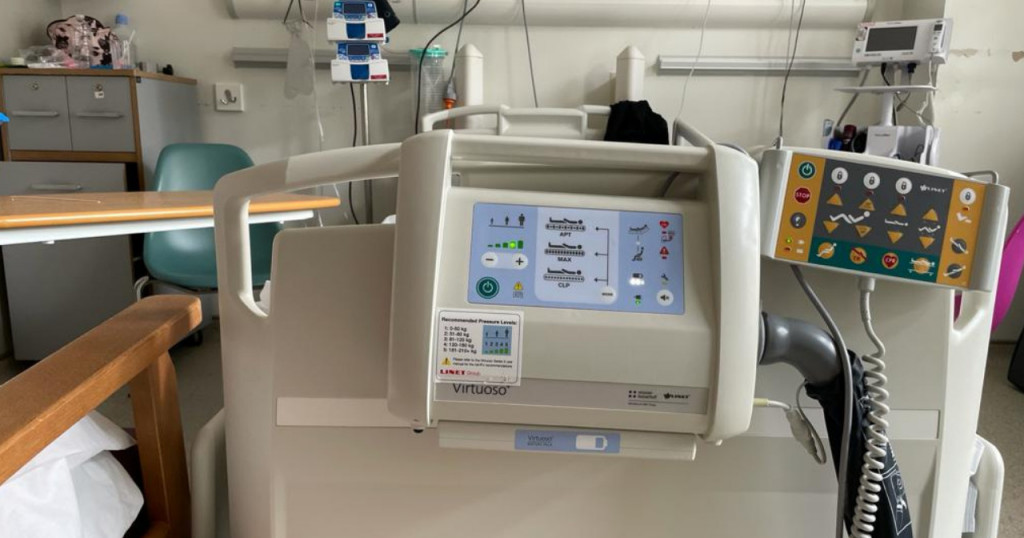 Doctors said she only has days to live, but life and death is in Allah’s Hands. Take some time out right now to make du’a for a miracle cure or the best end for her: Jannah.

As many brothers and sisters close to Islam21c may be aware, our sister, Sonia, the wife of Islam21c’s Managing Director, Aman Dhaliwal, and mother of three young children under 10, has been in hospital fighting for her life over the last several days.

MashaAllah, both being Sikh reverts they have been an inspiration in their positivity, husn al-dhann with Allah and general optimistic outlook, which is one of the greatest signs of passing the tests given to us by Allah.

Being a revert to Islam she had to make many inspiring sacrifices and go through many trials, but alhamdulillāh she was blessed with tawfīq from Allah to make sacrifice after sacrifice with positivity and optimism in her merciful Lord. She has played a crucial role in Islam21c’s success over the last decade through supporting her husband’s role patiently making many sacrifices along the way. It’s easy to forget the crucial role our sisters are playing supporting their husbands in their work for Allah’s dīn.  We pray she receives a copy of all that reward and more, inshāAllāh.

She was diagnosed with Renal Cell Cancer two years ago which by the Qadr of Allah aggressively spread to many areas eventually causing almost fatal damage to her stomach last Monday.

The doctors concluded she will die in a matter of days, but the family have remained hopeful in Allah’s ability to miraculously cure her whilst remaining content and pleased if He decrees for her to pass. We all know that life and death is in only Allah’s Hands ultimately, and we all have a special du’a we should share in:

“Alhamdulillah all the kids came and saw her on Monday while she was still able to speak a little. We are all praying for Allah to bless her with either a miracle or the best possible outcome in her afterlife and to make us strong and content with whatever He decrees.

“I came last Monday thinking she will die that day but she is still with us, fighting. I am certain brothers’ and sisters’ du’as have facilitated her surviving this long as we witnessed miraculous moments that gave us hope. Please remember her and the kids in your du’a, it has been very difficult on them as they face the prospect of being orphans. We can’t thank you all enough for your incredible love, support and comfort; we couldn’t have got through this without it.”

If/when Allah chooses to take her life we will be announcing it on Islam21c along with any other important information such as Janaza details, etc.

This is a reminder of what every wise person throughout the ages has concluded sooner or later: this life is a short, fleeting test. In the ultimate scheme of things, even the longest life on this earth compared to the eternity of the hereafter is less than a drop in the ocean.

The real purpose of it is to show your mettle and respond to the tests and trials of this life with wisdom and foresight, ultimately passing the test and exiting this life in a state of joy and ecstasy wanting to meet our beloved Allah. As the Prophet ﷺ mentioned about the one nearing his or her allotted time:

May Allah give our sister Sonia a miraculous recovery or give her the best end which is most beloved to Him; whatever is best for her Jannah and her family in this life and the next. May He take her in the highest state of īmān and give her the best of endings whenever He decrees that to be. May He give her family the highest levels of sabr and īmān to pass this test in a way which is most beloved to Him, and replace their loss with the beautiful contentment in His all-encompassing, Merciful and Wise decree.

In the circumstances that things do not work out as we hope, we intend to launch a campaign in her legacy and will share the link when possible. We hope you will join us in honouring her.