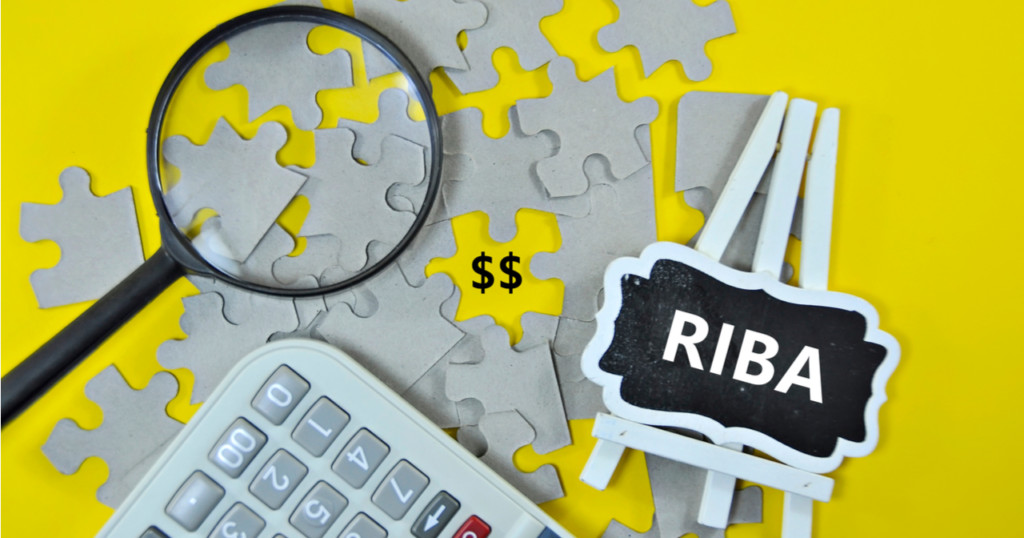 ‘If you tell a lie big enough and keep repeating it, people will eventually come to believe it. The lie can be maintained only for such time as the State can shield the people from the political, economic and/or military consequences of the lie. It thus becomes vitally important for the State to use all of its powers to repress dissent, for the truth is the mortal enemy of the lie, and thus by extension, the truth is the greatest enemy of the State.’ Hitler’s Henchman Joseph Goebbels

‘See, in my line of work you got to keep repeating things over and over and over again for the truth to sink in, to kind of catapult the propaganda.’ G. W. Bush

Chilling as the above may sound, many will argue that these statements can be applied to the rhetoric on the war on terror; the so called imminent danger, the potential loss of many innocent lives.

But how real is this threat? How many of us Brits actually wake up in fear? How many of us are directly suffering from the consequences of terrorism? Not many. Unless of course you pay attention to the propaganda machine that spews a climate of fear, who fraudulently attempts to traumatise the masses by depicting images of hundreds of thousands of innocents dying while knowing very well that it is a war of want and not terror. So behind the veil of lies and deceit it seems that we have seemingly forgotten who the biggest killer is. Who is the real terrorist with a history of murdered millions, a history based on the destruction of nations? The answer is neither a race, religious group nor political party, but a force that has mass support across the political spectrum. This terrorist is the weapon of debt, the most efficient killer in the third world.

‘Relieved of their annual debt repayments, the severely indebted countries could use the funds for investments that in Africa alone would save the lives of about 21 million children by 2000 and provide 90 million girls and women with access to basic education.’
UNDP Human Development Report 1997, p. 93

Merely by the fact that we are in 2007, we must accept that the 21 million people referred to by the UNDP died 7 years ago. Ten years after the UNDP report, it is still evident that politics hasn’t changed and severe debt repayment remains, the sum of which is approaching astronomical realities. If the drive behind the war in Iraq and Afghanistan was a ‘revelation from god’ (based upon Bush’s statement, ‘God told me to strike at al Qaida and I struck them, and then he instructed me to strike at Saddam, which I did, and now I am determined to solve the problem in the Middle East ‘), one can only ask as to what his god has to say about the biggest and bloodiest form of terrorism whereby the millions of calls for help fall upon deaf ears. This forgotten terrorism also has its own form of propaganda, for fifty years the poorest nations have been duped into believing that the only cure for poverty is the loaning of money which may consequently be invested back into their own economies. However, due to usury the debt has kept on growing.

To add to the propaganda, economists have continued to inform the world (the eager poor to be precise) that there will be enough growth in wealth for everybody, and they are right, everyone can be fed and provided with shelter and clothing. However, the reality is so very different,

So who is the driving force of this terror, this method of mass indiscriminate killing?

‘There is a very broad consensus among African governments that the IMF and World Bank terms are often harsh and unsuitable, generating severely adverse effects on the overall economies of these countries especially with regard to agriculture, manufacture and foreign trade’

Conference of the Institute for African Alternatives, Onimode, B. [ed.], The IMF, the World Bank and African Debt, Zed Books, 1989.

The IMF and the World Bank, as well as the economic system they represent aim the weapon of debt at vulnerable and unstable economies. The philosophy of self-interest, profit maximisation, greed and the insensitive selfish approach of governing the financial affairs of humanity is the driving force of this sad state of affairs. So what can we do? What is the solution?

Well first off, charity pop concerts are not the solution. The good willed people of Britain attending charity concerts to end poverty have been used as pawns. The millions raised are barely enough to pay off the usury Africa has accrued for a few hours.

Some $700 million per day now flows in debt repayment from the developing world to the developed world (UNDP Human Development Report, 1997)

Evidently, even if we had a concert a day, it would not be enough. We would need at least 700 concerts a day. If you attempt to transform a system from within, the system changes you. Therefore, a new model, a new paradigm, a fresh perspective on this issue is needed. If we all want to stop this forgotten form of terrorism that is responsible for the equivalent of 21,000 9/11’s and over a million 7/7’s, then we must provide a sincere and valid solution.

‘…and give up what remains of your demand for usury… Deal not unjustly and you shall not be dealt with unjustly’ al-Baqarah 2: 278-279

‘…that is because they say, ‘Trade is the same as usury.’ But God has permitted trade and He has forbidden usury.’ al-Baqarah 2:275

Many may argue that the abolishment of usury in order to relieve world debt is merely logical and we do not need a ‘God’ to tell us what to do. Be it an individuals belief, I would rather accept this much needed advice rather then listen to Bush’s hidden psychosis (which he calls god), the result of which has killed millions. But who is listening? If it is true that the rhetoric on the war on terror is starting to fall on deaf ears, I can only suggest that we now alter our current bearing and pay attention to the pain and suffering of millions of our fellow human beings. This ruthless form of terrorism has taken more lives and inflicted more pain than anything we have experienced before. Is it not time that we set the political agenda straight and put the real terrorism on top of the list?