Are you ready for our first ever NATIONAL CAMPAIGN?
Home / Seasonal Reminders / Ashura / When to Fast the day of ʿĀshūra 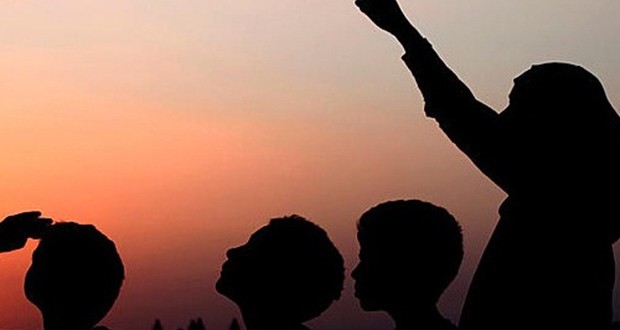 When to Fast the day of ʿĀshūra

As we know, ʿĀshūra is the tenth day of Muharram; the first month of the Islamic lunar year. The start of lunar months, besides Ramaḍān and Dhul-Hijjah for those performing Ḥajj, is decided based on one of two criteria: a) sighting the new moon and b) the completion of the previous month. This view is found to be agreed on by all scholars based on the prophetic tradition, ‘Fast when you see it (the moon) and cease fasting when you see it, and if it is hidden or cloudy, complete the counting of Shʿabān as thirty days.’[1]

The second principle applies only in the absence of the first, which is to complete thirty days for the month of Shʿabān. The basis for this is also mentioned in the ḥadīth as well as by means of many other (similar) statements. It has been stated by a number of jurists that the overwhelming majority of scholars have agreed not to consider astronomy or calculations as a tool to confirm the beginning of hijri months.

If the month of Muharram were not to be confirmed according to the criteria set out in the ḥadīth, then the best choice a person has is to fast either 2 or 3 days in which the ʿĀshūra fasting should logically be achieved. So the individual should calculate when ʿĀshūra would take place if Dhul-Hijjah were either 29 or 30 days, and then fast these two consecutive days. Thus the fasting individual should be certain that he has fasted ʿĀshūra and would have fasted either the ninth and tenth, or the tenth and eleventh, both of which are good. For example, this year (1439 A.H.) Muharram began on the 21st of September according to most calendars. Last month (which was the year 1438 A.H.), Dhul-Hijjah was 29 days based on the sighting of the moon.

The 10th day of Muharram (ʿĀshūra) will be on Saturday 30th September 2017. However, if Dhul-Hijjah had been 30 days then ʿĀshūra would have been on Sunday 1st October.