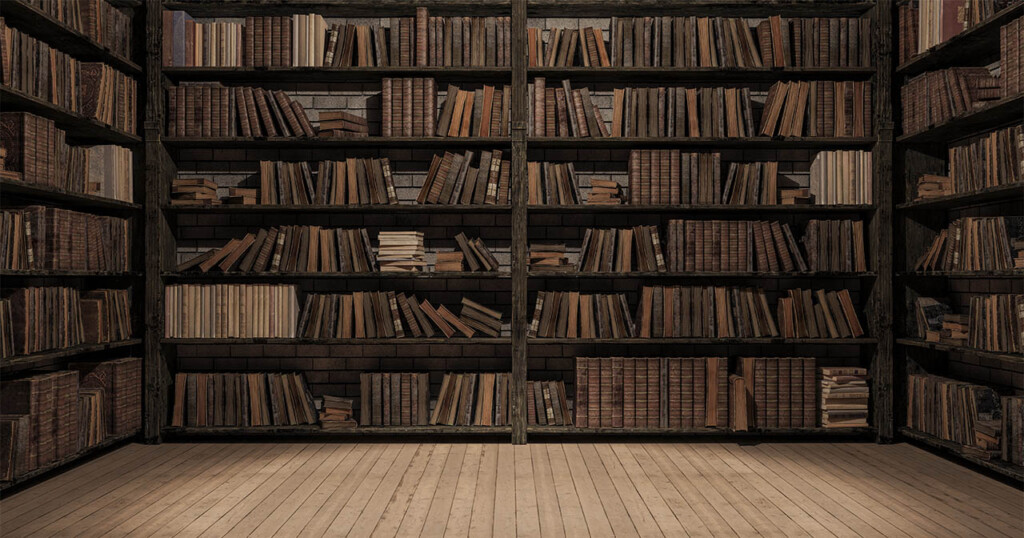 This is, by the aid and success of Allāh, a piece that summarises the foundations of Islamic Sharī’ah law as well as its higher aims and objectives (maqāsid). Despite its conciseness, the main aim of this essay is to provide a comprehensive outlook of the Sharī’ah. This is necessary for both individuals and groups to help understand Islam and its greater objectives, so that they may worship their Lord with insight, being conscious of His greatness, hoping for His mercy, and fearing His punishment. This will enable them to establish the Sharī’ah in their private and public lives without exaggeration or carelessness. This encompassing understanding protects them from falling for the distortions of those who claim to be learned, whether they are politicians or people of whims.

This introduction is necessary before embarking on studying the details of fiqh (Islamic law). This is so that fiqh is comprehended well and its detailed issues are viewed in light of the overarching principles, and thus positioned in its appropriate place. This way, the juz’iyāt (detailed rulings and minor issues) do not precede the kulliyāt (the overarching rulings or major principles).  Such an incorrect approach makes Islam a ritualistic religion of individuals that does not deal with major guidelines for large societies. It is also incorrect to neglect the juz’iyāt such that fiqh becomes nothing more than general theories that cannot be implemented in real life.

I hope this contributes towards producing the jurists that the Ummah needs by forming the legal (fiqhi) mind in a correct manner from the early stages of study, because this is the best stage to achieve such a difficult task. This summary also helps distinguish between issues that require sternness and others that require flexibility and ease. This is what enables those who are keen to obtain such an ability to deal with different scenarios appropriately, providing suitable solutions for the various challenges that face humanity. Through this, the Ummah can become, as Allāh willed, the best nation to be brought for mankind. I ask Allāh for success and guidance.

The essence of Islam

The essence of Islam, and its highest objective, is the worship of Allāh alone without any partners. Allāh says in the Qur’ān, “And I (Allāh) created not the jinns and humans except they should worship Me (Alone).”[1]

Through this alone will the interests of mankind and the deflection of harm from them in this life and the next be obtained.

The core of these interests is establishing justice and spreading goodness, just as the core of harm is oppression and spreading mischief and corruption. The main objectives and foundations of the Sharī’ah are summarised in the verse where Allāh the Almighty says, “Indeed, Allāh commands justice, al-ihsān [going beyond justice to include mercy, forgiveness, generosity and grace], as well as kindness to close relatives. He forbids indecency, wickedness, and aggression. He instructs you so perhaps you will be mindful.”[2]

The outline of Justice is generally known to those with an upright nature, though they may disagree on some of its detailed applications. “Goodness” revolves around good character and benefiting creatures in their dīn and dunya. “…And do good – that you may succeed.”[3]

Furthermore, the essence of justice is to fulfil the rights of the Creator through worshipping Him alone without any partners. This is then followed by fulfilment of the rights of the creation that relate to themselves, their wealth, their honour, and all their affairs.

On the other hand, injustice is of two types:

1 – Oppression towards oneself by not giving proper consideration to the rights of one’s Creator. This is the greatest type of oppression. Allāh the Almighty says, “Shirk [polytheism] is indeed a great injustice.”[4]When he was asked about the greatest sin, the Prophet (sall Allāhu ‘alayhi wasallam) said, “To make a partner besides Allāh though He created you.”

2 – Oppression of others through not giving proper consideration to the rights of creation. Allāh the Almighty says in a Hadith Qudsi, “Oh my servants, I have prohibited injustice upon myself, and made it prohibited amongst yourselves, so do not oppress one another.”

The Rights of Allāh

The rights of Allāh are:

Firstly: Belief in Allāh and that which He revealed.

Belief in Him means to have belief in His oneness, His actions, His names and attributes, and to believe that He is the only One worthy of worship, having no equals and controlling all things. These are the foundations of the creed of the Muslims. The details of these rights are found elsewhere. Most evils – whether polytheism, disbelief, or major sins – stem from a deficiency in fulfilling these rights.

As for the rights of Allāh that are detailed in the books of Islamic jurisprudence, although some of them are relevant to creed, they revolve around the specific acts of worship.  Allāh the Almighty says, “I have not created the jinn and mankind except for them to worship Me.” The most important acts of worship are the five pillars of Islam. The Prophet (sall Allāhu ‘alayhi wasallam) said, “Islam is built upon five things: testifying that there is no god except Allāh and that Muhammad is His messenger, establishing the prayer, giving zakāt, fasting Ramadan, and performing Hajj.” Included in these specific acts of worship are: expiations (kaffārāt) and legal punishments.

Therefore, directing any act of worship to other than Allāh is from the greatest of sins, and it is shirk. Abandoning the application of the hudūd (legal punishments) while having the ability to apply them is also a major sin. Among the agreed upon sins is to neglect the expiations (kaffārāt) or to alter them.

Allāh says, “To Him alone belong the creation and the command.”[7] He also said, “Rule belongs to none but Allāh,”[8] and “Do not falsely declare with your tongues, ‘This is lawful, and that is unlawful,’ [only] fabricating lies against Allāh.”[9]

One of the greatest sins is thus to alter the Sharī’ah of Allāh, which can be an act of disbelief generally speaking, just as it is to permit the forbidden (harām) or to forbid the permitted (halāl).

Allāh says, “To Him alone belong the creation and the command.”[10] “And your Lord creates what He wills.”[11]

For example, it is a major sin is to claim the ability to create or take away life without permission from Allāh. Likewise, it is not permissible to eat what has not been slaughtered with the permission of Allāh. It is also sinful to imitate Allāh in His creation.

Allāh says, “Who created and [perfectly] fashioned.”[12] Allāh mentioned that Satan said, “I shall command them to alter Allāh’s creation.” Abdullāh b. Mas’ūd said, “The Prophet cursed the women who do tattoos and the women who have them done, the mutanammisāt [women who pluck their eyebrows out], and the women who have their teeth separated for the sake of beauty; those who change the creation of Allāh.” Hence, it is sinful to alter that which Allāh did not allow to be altered. More details about this ruling are found in the books of fiqh.

Fifthly: Granting some of his creation certain positions or status.

Allāh says, “Your Lord creates and chooses whatever He wills — the choice is not theirs.”[13] It is therefore not permitted to change the position or status of any creation by raising or lowering them. It is not permissible to venerate something that Allāh has not venerated, nor to venerate it in a way not permitted by Allāh. It is also not permissible to prevent anyone from a right given to them by Allāh. For example, Allāh granted certain days like Eid, and locations such as Makkah, certain unique status and thus we are not allowed to strip them of that status nor we are allowed to grant similar status to something else.

The Rights of Creation

As for the rights of creation, they are many, but can be summarised by being just towards creation and not harming creation in the following matters (historically referred to as the five or six necessities):

1 – The true religion – by corrupting it or preventing them from acting upon it.

2 – Themselves – such as through killing, hitting, or imprisoning them.

3- Their wealth – such as through eating up their wealth unjustly, restricting them, cheating, stealing, usurping, and colonisation.

4 – Their honour/reputation – such as slandering them, cursing them, and addressing them with foul speech.

5 – Their intellect – by corrupting them and preventing them from knowledge.

6 – Their lineage – such as preventing them from having children or oppressing them.

This also includes treating them with excellence in all that benefits them. The examples of this are beyond enumeration.

All things we have been commanded to avoid – whether prohibited (harām) or disliked (makrūh) – stem from a corrupting of (or deficiency in fulfilling) the rights of Allāh or the rights of the creation. Any textual “prohibition” that does not stem from the above is not in fact intended to be a legal prohibition (harām). It may not even be disliked either, and there would definitely be a reason for the ruling of prohibition not to be applied.

Similarly, all commands – obligatory and recommended – stem from being mindful of the rights of Allāh and the rights of creation, reform, and spreading goodness. Any command that does not stem from these things is not one of obligation, nor is it necessarily one of recommendation, and there would definitely be a reason for the ruling of obligation or recommendation not to be applied.

This is the end of the summary.

Peace and blessings be upon our Prophet Muhammad and all his family and companions.