Fatwa on Bitcoin & Other Cryptocurrencies 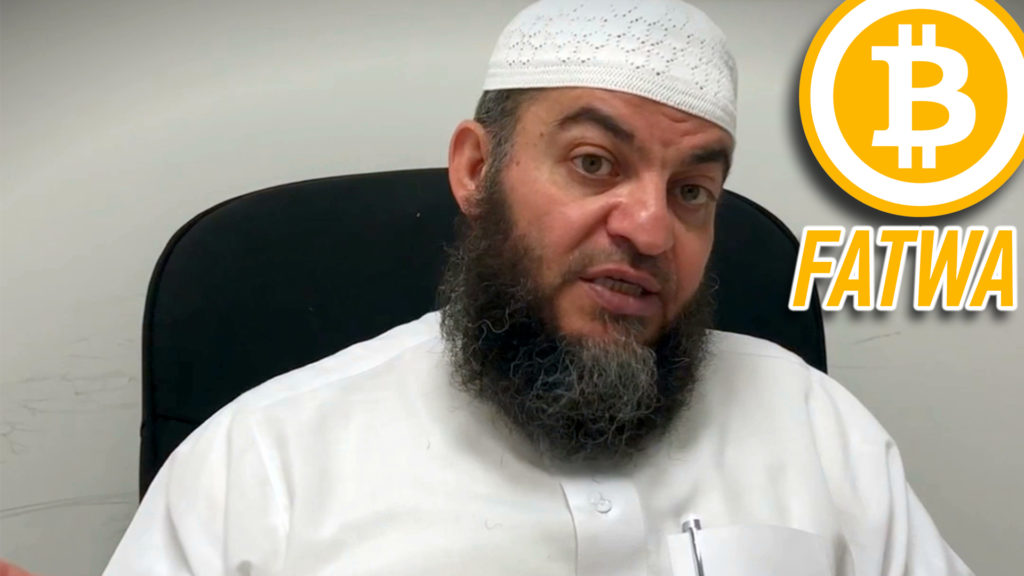 Sh Dr Haitham al-Haddad summarises his fatwa on Bitcoin and other cryptocurrencies.

For the research paper (Arabic) click here. An English version will be published soon inshāAllāh