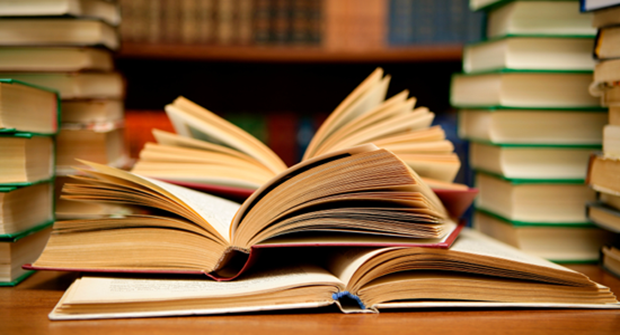 I was teaching a few days ago and had devised a lesson in which I wanted students to develop their research skills. I carefully selected material that was suitable and with a large bag of books, articles, and clippings of book reviews and some images came to class. I set everything up; distributed the material and asked the students to work in small groups to extract relevant information from the material in light of the unit of work that we were focussing on: poems from other cultures. It was in the middle of this lesson when, what a student said to me, got me thinking about the topic of this editorial (written sometime ago [c. 2002], but made all the more relevant in the context of this student’s comment). Frustrated at having to go through the material, Jason*, a chestnut haired boy in year 11 with beautiful blue eyes and a cocky personality to match, expressed his annoyance at not being able to do a keyword search in the texts I had provided. ‘Yes Jason,’ I responded, ‘it means you will have to read‘. ‘But it would be so much more easier,’ he moaned back, ‘if I could hit control-F!’

In her impressive book, Modern Technology and the Dehumanisation of Man, Mariyam Jameelah puts forward a convincing argument against the effects modern technology has upon the human being, making him arrogant in some instances (by the seeming brilliance he is afforded by modern technology) or homogenising human experience. She does, however, leave aside a major area of consideration when thinking of man in relation to technology, and that is knowledge. In the age of information technology, when every ounce of information is merely a click of a button away or contained in a half an hour documentary scheduled in between soaps, the quality of the information is reduced. Put another way, the mind seeking the information is made accustomed to understanding facts, ideas, theories, and information in small digestible pieces. In the past when students of knowledge travelled the globe for weeks and months in search of a scholar with whom they may sit and learn, or find the best libraries, information was not mere bullet points but valuable possessions which engendered respect and esteem in those seeking it, helping to thus translate information into knowledge and extract wisdom. The present state of affairs is such that knowledge, like everything else, has become a commodity, something for which you strive not in and of itself but because the more you have the better able you are to sell it on a market. Modern technology has greatly accelerated this trend, it has turned knowledge into something cheap. Though itself neutral, the nature of technology promotes in man a desire for speed by which life itself must measure and everything that makes up life, hence we have fast food – no longer something to enjoy but something to scoff down. Knowledge too has become sterile – it rarely produces minds which have a thirst for knowledge, for whom the gain is less important than the satisfaction of opening a book and greedily absorbing all that it has to offer.