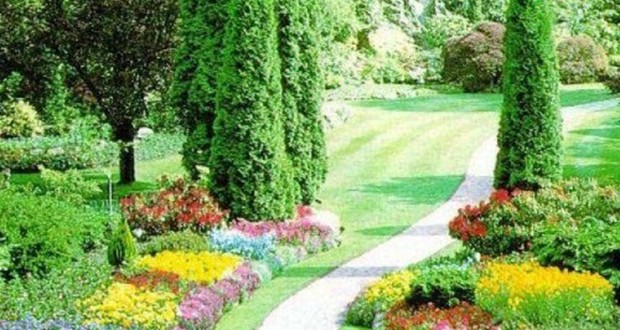 There are many aḥadīth that prove the great principle articulated in this one. They all lend to the meaning that the person who fulfils what is obligatory upon him to do and avoids the unlawful matters deserves to enter Paradise and be saved from the Fire. Whoever has this quality is deserving of being called a Muslim and a Mu’min, indeed he has become one of the Muttaqūn, those mindful of Allāh, one of those traversing the Straight Path.

The next ḥadīth conveys a similar meaning:

Sufyān b. ʿAbdullāh al-Thaqafi reports that he asked,

“Messenger of Allāh, tell me something about Islām that would leave me in no need of ask anyone else after you.” He (sall Allāhu ʿalayhi wa sallam) said, “Say: I have faith in Allāh, then remain firm upon this.”[2]

This man asked the Prophet (sall Allāhu ʿalayhi wa sallam) for some succinct, all-encompassing advice that would direct him to goodness and success. The Prophet (sall Allāhu ʿalayhi wa sallam) ordered him to have faith in Allāh which includes all that is necessary to believe and the ensuing acts of the heart, and submission to Allāh, inwardly and outwardly. Then after this, he counselled him to remain steadfast until death, as such this ḥadīth is similar in meaning to His saying,

“The angels descend on those who say, ‘Our Lord is Allāh,’ and then stand firm: ‘Do not fear and do not grieve but rejoice in the Garden you have been promised…’”[3]

By; `Abdu’l-Rahman ibn Nasir al-Sa`di. Translation: Abu Rumaysah
Sources:www.islam21c.com
Islam21c requests all the readers of this article, and others, to share it on your facebook, twitter, and other platforms to further spread our efforts.

Previous: Thoughts on Religion and Politics
Next: Will the Real Evil Empire Please Step Forward?