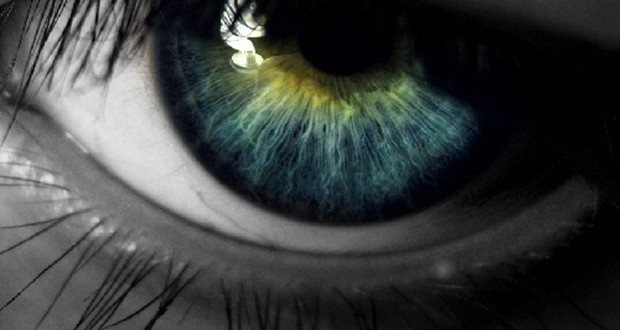 Ibn al-Qayyim mentions ten ways in which a person can save himself from the harm of envy:
1) Taking refuge with Allāh

3) Bearing what he is afflicted with steadfastly, being patient and not fighting or killing the envier.

4) Placing one’s reliance, tawakkul, in Allāh because He suffices anyone who places his trust in Him.

5) Avoid thinking about it and trying to concentrate on other things. This is one of the best ways of removing the evil.

6) Turning to Allāh, being sincere to Him, loving Him and making this his priority

7) Repenting to Allāh since what has afflicted him is because of what his own hands have worked.

8) Giving charity because this has an amazing effect in removing trial.

9) Being kind to the envier and doing well to him. This is especially effective in extinguishing the fire of envy but it is also incredibly hard for a person to do.

10) Making one’s Tawḥīd solely for Allāh and knowing that everything lies in His hands. This is the bedrock of all that has preceded.

Safeguarding Against the Evil-Eye

There are numerous ways to save oneself from the evil eye:

“Caution is of no avail against the decree but supplication benefits those things that have occurred and have not yet occurred. While tribulation is descending, the supplication meets it and they remain locked in struggle until the Day of Judgement.”[1]

Thawbān reported that the Prophet (sall Allāhu ʿalayhi wa sallam) said, “Nothing but supplication averts the decree and nothing but righteousness increases the life-span. A person is deprived of provision due to performing sins.”[3]

4) To take a bath. Tirmidhi records from Ibn ʿAbbās (raḍiy Allāhu ʿanhu) that the Messenger of Allāh (sall Allāhu ʿalayhi wa sallam) would say, “If there was anything that could precede the decree, it would have been the evil eye and when you are asked to bathe, bathe.” ʿĀ’ishah reports that the person with an evil eye would be ordered to perform ablution and then for the afflicted to take a bath from that water.[6]

5) Truffles, the Messenger of Allāh (sall Allāhu ʿalayhi wa sallam) said, “Truffles are a type of manna and their water is a cure for the evil eye.”[7]

Finally, when a person sees something pleasing he should invoke blessings for it by saying bārakAllāh (may Allāh bless you) and in this way prevent the evil-eye affecting it.[8] Many scholars said that a person can also say mashāAllāh (it is as Allāh willed) or mashāAllāh lā quwwata illā bi’llāh (it is as Allāh willed, there is no strength but in Allāh), basing their view on the following verse,

“Why, when you entered your garden, did you not say, “It is as Allāh wills, there is no strength but in Allāh”[9]

Sources: www.islam21c.com
Islam21c requests all the readers of this article, and others, to share it on your facebook, twitter, and other platforms to further spread our efforts.