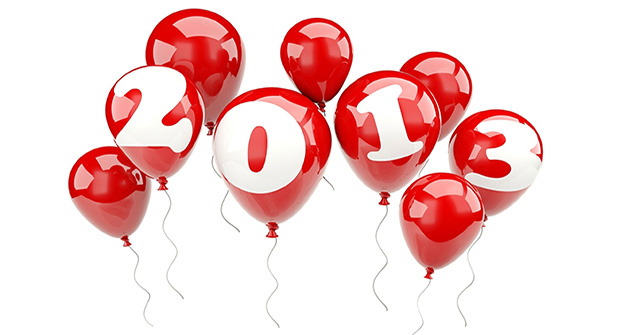 Although the New Year (as a phenomenon that is celebrated) should be insignificant to those of faith, unfortunately, many Muslims become caught up in celebrations that not only have nothing to do with Islam but also contradict the divine message.

Revelation dictates to us that Allah has preordained that calculation of time, He says,

‘Verily, the number of months with Allah is twelve months (in a year), so was it ordained by Allah on the Day when He created the heavens and the earth; of them four are Sacred. That is the right religion, so wrong not yourselves therein, and fight against the Polytheists collectively, just as they fight against you collectively. But know that Allah is with those who are pious. The postponing (of a Sacred Month) is indeed an addition to disbelief: thereby the disbelievers are led astray, for they make it lawful one year and forbid it another year in order to adjust the number of months forbidden by Allah, and make such forbidden ones lawful. The evil of their deeds seems pleasing to them. And Allah guides not the people who disbelieve.’[1]

As may be noted from the verses, Allah the Creator of the universe decreed that there are twelve months in the year (beginning with Muharram – one of the four sacred months). Thus, the Islamic calendar is the decree of God, and so too is the Islamic New Year whereby Allah attaches a theological and shar’ii (legal) significance to the way humans measure a year. It is due to this that neglecting God’s decree and instead placing significance on the Gregorian calendar which has essentially come into being through the result of polytheistic practices is a matter that should be severely disparaged.

Of course, whilst living in a secular state we accept, for administrative purposes, that we are going to enter the year 2012, but this administrative reality should always be rehashed with the notion that Allah ordained, as we know from revelation, that the actual year commences with Muharram and ends with Dhu al-Hijjah with months measured in accordance to lunar cycles as well as there being specific acts of worship related to the divinely ordained months.

To insolently claim that such beliefs are ‘extreme’ is to deride the word of God and diminish its importance, for in mentioning the measurement of a year Allah has attached to it great significance and considered it a method of enlightened timekeeping.