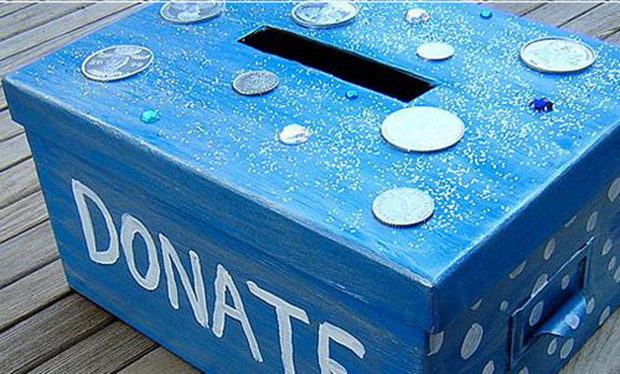 The month of Ramadan is finally upon us. It is a time in which we can grow closer to our Creator, primarily through the noble acts of fasting and by occupying our time with the performance of beneficial acts of worship such as prayer, recitation and giving charity to organisations which aim to further the Islamic cause.

The drive for fundraising from Muslim charities is clearly visible during the blessed month. Prime time on all Muslim television stations will be dominated by charity appeals, the continuous barrage of emails and pamphlets through the door and not to forget the reminders on social media (and don’t forget to hit the ‘like’ button!). We see charities, both the well known as those whom we have never heard of before, telling us of all the fantastic work they are doing in the UK and abroad in helping needy Muslims. Frequently, the appeals touch our hearts, and it is from amongst the blessings of Allah that the Muslim community donates in an almost carefree fashion in the month of Ramadan.

Whilst our intention first and foremost should be to seek the pleasure of Allah through our sadaqah, perhaps it is important for us to question what happens to the money we have donated? Are charities really doing the work they claim to do? Whilst we certainly shouldn’t doubt an organisation for no apparent reason, I believe we should primarily aim to support those organisations which clearly have a track record in spending charitable funds in a wise manner and alongside this, have gone to the trouble of making their accounts crystal clear for the public to see.

All registered charities are regulated by the charity commission, and charities have a duty to provide their annual accounts to the commission. The accounts need to be audited by an independent firm which has no affiliation to the charity in question. The accounts are then made available on the charity commission website for the public to see how a charity spends its income (http://www.charity-commission.gov.uk/). Not only do such procedures act as a deterrent to foul play within charities, they also give the public confidence to donate to those charities which have demonstrated clarity in their affairs.

Whilst it is very encouraging to see many well-known Muslim charities providing their accounts, a small number have submitted sparse amounts of information. One well known organisation has failed to provide any accounts for the last 4 years, whilst another has only been registered since the end of 2011, despite the fact that it has been fundraising for the last 4 years! Although this does not in any way imply that these charities have been partaking in foul play, such actions are highly unprofessional. In addition, failure to provide details of financials can be seen as disrespectful to those giving money to these charities. The least these charities can do is inform their donors what they have been doing with the money which has so generously been given to them through clear, independently verified accounts.

In light of this, I advise Muslims to do a bit of homework this Ramadan prior to donating their sadaqah and zakat by taking part in the following steps:

If we collectively take such an approach to our sadaqah, it will encourage better standards amongst Muslim charities. Such a simple act of ‘self-regulation’ will make the collective body of Muslim charities much stronger, which will ultimately have benefits to the worthy causes in which they operate.