History and the Role of the Historian 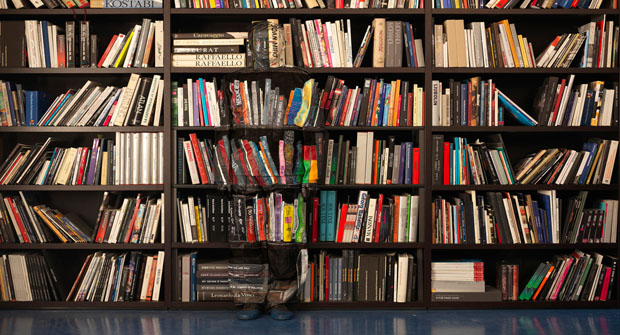 Without the faculty of memory man would not quite be man. This may sound a little peculiar but a moment’s consideration may reveal the profundity of the observation. Our sense of our surroundings, of our life, and our very self rests on our ability to juxtapose the past to the present and thereby conceive the future as a spatial and temporal potentiality. Without the ability to retain information at all would deprive man of his achievements, of the civilisations that he has been able to build. History as the grand recording of the past similarly operates to provide us a collective sense of our present conditions, our lives, and our sense of self. The past no doubt can be like an open wound which seems not to heal with time so much as become more pronounced and in this history can be dangerous. But equally, history is the repository of present ways of thinking and existing, hence knowledge of it means gaining a handle on the present in a way which is like being shown some of the ways in which the magician performs his tricks.

But if history is a powerful ‘thing’ he who controls it becomes powerful. Historians through much of history have been afforded respect but considered a little eccentric living in their studies or in dusty libraries studying old, decaying documents. Yet these individuals have within their hands the power to affect how people see their present since in being able to control the details of the past they are able to tweak the viewpoints of many of their contemporaries. By virtue of records they are also able to exert some measure of control over the future though in that temporal sphere the historian of the future would exercise more control. Take for example the very words we use for describing certain periods – ‘Dark Ages’, ‘Renaissance’, and ‘Enlightenment’. Except for the last label none of these were actually used during their own time or at least were not as common – in the case of the dark ages, not at all, it being an entirely retrospective label. Many have redressed such subjectivity, but more subtle subjectivities nonetheless exist, for example the very real sense that the European Renaissance was an entirely autonomous phenomenon born from certain European idiosyncrasies.

A course I once delivered specifically took exception to such a view of autonomy in history, liking any that may discernibly exist to anomalies and not norms. The philosophical view that the course took of history was fluidity of effects and affects between different peoples and civilisations. What’s more, it rejected the idea of a strict linearity of history but viewed it more abstractly as flowing much like a folded ribbon so that a point which may on a strict linear graph appear several hundred years before, has, due to the numerous folds and organic nature which is thought characteristic of history, potential to affect a time period centuries later.

The course also took the attitude that historical insights come from a host of objects in which documents play an important but not a singular role. Buildings, landscapes, furniture, street décor, fashion, different art forms almost anything and everything that has perished in usage or evolved different modes may espouse a historical insight and so being alive to this is important. Hence the course took a historical overview of the conceptual and material dimensions of Western civilisations. The British Museum exhibits sculptures from both East and West, from as far as ancient Rome and ancient China. One of the distinctive features of western sculptures exhibited there is that they tend to be posed standing. They appear more regal and give off an air of domination which is interpreted as highly masculine. In the East however, figures are seen to be seated, specifically in the pose imitating the Buddha. They tend to therefore give off a different more reflective and introspective vibe. Furthermore, the figures of the East tend to be more voluptuous showing off their curves and rounded features – in the case of India such curviness is heightened by nudity. As Western travellers spread across to the East the growing impression for them was the masculinity of the West over the femininity of the East, a factor that contributed to rendering the East a possession just as a woman was in Western cultures.