Can a Muslim be Vegan? 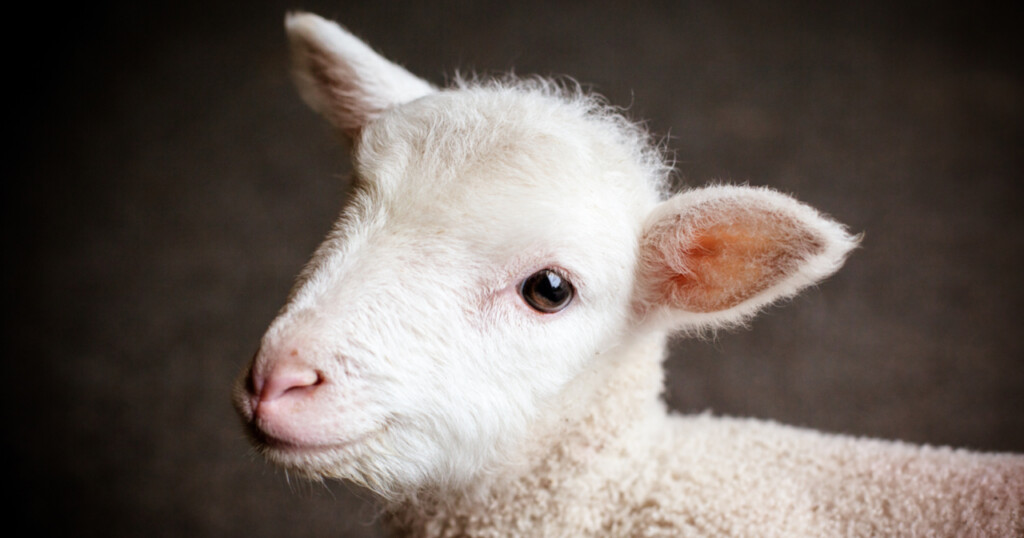 With ʿEid al-Aḍḥa fast approaching, some vegans have decided to call on others to avoid performing the highly recommended Sunnah of the Uḍḥiyah (Qurbānī). While this may be well-intentioned, it becomes highly problematic when Islamic legitimacy is sought to be given to these calls, despite their clear opposition to Islamic teachings. Most Muslims understand the importance of the Sunnah of the Uḍḥiyah, but I thought it would be useful to highlight some rulings relevant to veganism and vegetarianism.

A well-established Islamic principle states that consideration is not given to mere labels and names, but rather to realities and substance.[1] This principle applies to our discussion on veganism and vegetarianism. Although labels can be important and should at times be used carefully, we must first establish the precise definitions of the concepts at hand, and then put them to the test against Islamic teachings, rather than give rulings based on labels such as ‘vegetarianism’ or ‘veganism’ as a whole.

To keep things concise, we can say that those who avoid eating meat do so for a variety of reasons:

Some avoid eating meat due to health reasons or because they do not have any desire for it, but they believe meat to be pure and Ḥalāl. In this case, one should minimise their intake of meat, but not avoid it altogether. This is so that the Sunnah of eating meat on ʿEid al-Aḍḥa, at a ʿAqīqah, and other such occasions can be acted upon.

Some are overly cautious and do not trust the meat today to be slaughtered in a purely Islamic manner, so they completely avoid meat altogether in order to be on the safe side.

Such paranoia should be avoided. One should not take an absolute stance that meat today cannot be trusted. Eat from the Ḥalāl and Ṭayyib (pure) as Allāh commanded,[2] and if you have good reason to doubt something then there is no harm in leaving it, as the Messenger (sall Allāhu ʿalayhi wa sallam) commanded.[3]

Our mother ʿĀ’isha (raḍiy Allāhu ʿanha) narrates that some people said to the Prophet (sall Allāhu ʿalayhi wa sallam) that a people came to them with meat that they were not sure whether or not the name of Allāh had been mentioned on the animal before killing it. The Prophet (sall Allāhu ʿalayhi wa sallam) replied, “Mention the name of Allāh upon it and eat it.”[4]

The jurists have said that this ḥadīth proves that the actions of people are ordinarily considered to be correct and appropriate, while deviation or error must be proven.[5]

Perhaps some Muslims believe that excessive meat intake contributes towards health problems or other issues, while still appreciating the importance of Islamic symbols of sacrifice and the lawfulness of meat. These are certainly discussions that should be held, and wherever there is some sort of harm, solutions should be provided while still encouraging the spread of the Sunnah. For instance, it is true that the meat industry dominant in the Western world is rife with all types of harms, due to the prioritisation of un-Islamic values of putting profit before animal welfare. It is also true that global capitalism and imperialism has caused this to creep into the rest of the world as well. As a result, there is a serious conversation that needs to be had concerning the harms to both people and animals from excessive consumption of meat.

However, rather than campaigning against the act of worship that is Uḍḥiyah or suggesting that it should be kept to a minimum, one can campaign for stricter monitoring of animal slaughter and meat production at the same time as encouraging Uḍḥiyah in areas where there is a higher likelihood of the practice being carried out in a way which is more pleasing to Allāh. Where there is a will, there is a way.

The final category of those who avoid meat are those who do so because they believe that slaughtering animals is inhumane or unfair. It is such justifications that are problematic. In fact, this statement is so severe that it could constitute disbelief by taking one out of the fold of Islām, if the implications of such a statement is understood. This is because it amounts to accusing Allāh the Most Merciful, and the Messenger (sall Allāhu ʿalayhi wa sallam), of legislating and encouraging something that is unjust and immoral. We belong to Allāh, and so does all of creation. He is the One who permitted the slaughter of animals and made it pure and good, while also reminding us of the etiquettes of slaughter that include being as merciful to animals as possible. None is wiser than Allāh.

‘’O you who have believed, do not prohibit the good things which Allāh has made lawful to you and do not transgress. Indeed, Allāh does not like transgressors.’’[6]

In the verse above, Allāh the Almighty tells us that one of the forms of transgression is to consider the lawful to be harmful or unlawful. There is no doubt that the one who claims that which Allāh has made lawful to be inhumane or unjust is committing a grave transgression. Plenty could be written on the importance of showing compassion and kindness towards animals in Islām, but below are just some examples.

The Prophet (sall Allāhu ʿalayhi wa sallam) said: ‘’Let one of you sharpen his knife and allow his animal to rest.’’[7] He also taught us that a woman was punished in the Fire for keeping a cat locked up without taking proper care of it.[8] In another incident, some of the companions passed by a bird with her chicks. When they decided to take her chicks, the Prophet (sall Allāhu ʿalayhi wa sallam) said: ‘’Who has frightened her by taking her babies? Return them to her.’’[9]

Praise be to Allāh the All-Wise, who has guided us towards balance, moderation and excellence in life with this perfect religion. Islām has taught us the beautiful middle path of benefitting from animals while showing them care, kindness, and compassion.

While it is worth remembering that we are living in an age in which people may not realise the implications of what they say. It is common for many Muslims today to wish to become part of a rights movement while accepting all the values of that movement, regardless of their consistency with the spirit of Islām. For this reason, people need to have things clarified gently so that they may understand. We ask Allāh to bring back to the path of guidance those who have erred.

Success is from Allāh alone. Peace and blessings be upon the Messenger of Allāh, and upon his family, companions, and followers.

Zahed completed his LLB Law degree from the University of Birmingham, a BA in Sharī’ah Law from the European Institute of Human Sciences, and an MA in Islamic Studies from Newman University. He then completed two years of specialisation in Usūl al-Iftā in the Ḥanafī legal school. His classical Islamic studies were mainly with scholars in the UK and Algeria, and he holds ijāzahs in various books of Aqīdah, Hadīth, Fiqh, and other Islamic sciences. He is currently a teacher and researcher in Islamic Studies.