Fasting: a Revolt Against the Modern Condition 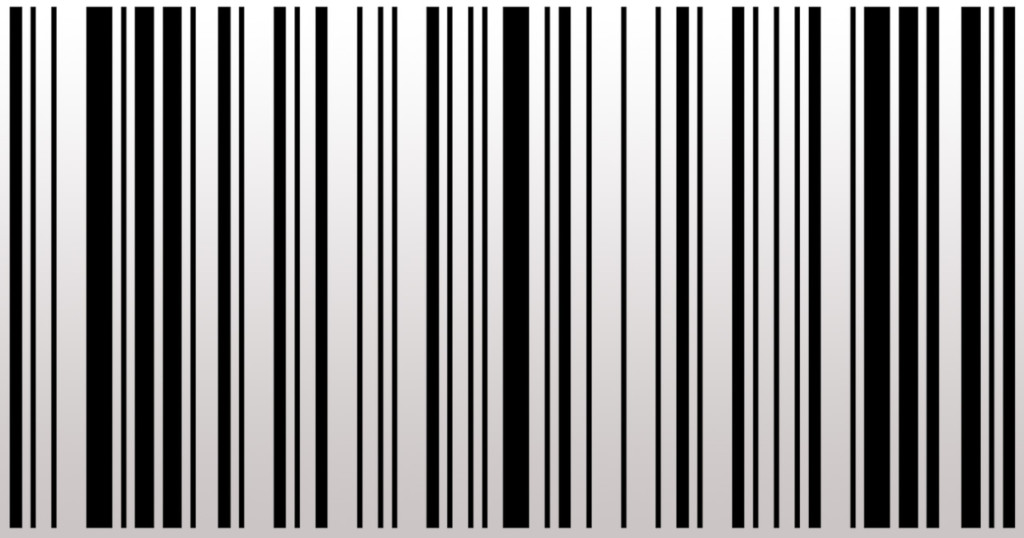 The long-standing and late Tunisian President Habib Bourguiba, who reigned over Tunisia for almost three decades, represents but one of the encroachments of the modern liberal order in the Muslim world. In the year 1960, as part of an ongoing secularisation effort, Habib Bourguiba declared that fasting in Ramaḍān hampered economic productivity and asked Muhammad b. ʿĀshūr, an esteemed scholar of the time, to issue a fatwa to justify the abandonment of the practice. Ibn ʿĀshūr went on public radio and responded:

“Prescribed for you is fasting” and announced, “God has spoken the truth and Bourguiba has spoken falsehood”.[1]

This incident between Ibn ʿĀshūr and the secular elitist Habib Bourguiba came to represent a lofty illustration of the challenges that fasting – as a praxis – poses to the modern condition. In reminiscing over this incident, I was spurred to ask: how are we to make sense of this practice in an age of liberal hegemony – an act which is seemingly anomalous to the logic of economic productivity and progress?

In what follows, I suggest that fasting, properly understood, is not a private act of liturgy. It is, in its essence, a transformative process of realignment and cultivation of the ‘self’ which culminates in what the Qur’ān refers to as taqwa, or God-consciousness.

“O you who have believed, decreed upon you is fasting as it was decreed upon those before you that you may attain God consciousness.”[2]

Fasting, then, is a means towards a more grandiose ends. It also represents a revolt against the modern condition, in that whilst the modern age breeds the homo economicus (the economic man), fasting cultivates a radically different homo islamicus (the Islamic man). By consciously abstaining from food, drink and sex, man becomes conscious that he is ultimately in need of such sustenance and thus recognises his own limitations.

Muslim apologists, beset by liberal orthodoxy, have come to equivocate fasting with liberation; the liberation of the ‘self’ which conforms to liberalism’s self-declared desire to liberate the individual to achieve full individual autonomy. Liberation is not an exclusively modern concept. Liberation in ancient Greek and Roman political philosophy was grounded in the “cultivation of virtue and self-rule as the key correctives to the tyrannical temptation”. It included the virtues of “temperance, wisdom, moderation, and justice” through habituation in both “law and custom”.[3] Liberalism “rejected [the] requirement of human self-limitation. It displaced first the idea of a natural order to which humanity is subject and later the notion of human nature itself”.[4] Liberty became the ability to act upon one’s desires, unrestrained by those authorities that stand outside of the deified individual.

Consequently, the apologist fails to understand how liberalism, in its theology and practice, represents but one manifestation of a perennial struggle between a self-conscious nafs aware of its own contingency and a self-deceiving and transgressive nafs unable to come to terms with its contingency and so declares itself to be Absolute. Fasting is as much a reminder that the homo islamicus is not an extension of its desire but also a reminder that we are bound by those limitations, a reminder of our contingency. Whereas liberalism celebrates individual autonomy, one could argue that in the Qur’anic narrative absolute autonomy is the primordial characteristics of the Tāghūt: the being whose autonomy amounts to excess, transgression against a divinely-ordained natural order.

“Surely man will transgress, if he becomes self-sufficient”[5]

The apologist then not only revivifies the mythos of individual autonomy but also creates a new mythos; fasting-as-individual-liberation. The Qur’anic prescription of fasting, however, is not a realisation or cultivation of individual autonomy, or the realisation of one’s potential autonomy. It is the radical opposite; the rejection of such autonomy. What can represent a greater rejection of self-interest more than the abstinence from food, water and sex? In a secular age characterised by the subversion of the ‘sacred’ to the ‘secular’ and a preoccupation with worldliness, fasting represents the subversion of the most manifest and basic features of the ‘secular’: the flesh. This need not mean that fasting is not an act of liberation but rather a form of liberation with a telos fundamentally different from that of liberalism, that is to say, fasting as a means of recognising our own limitations and not our individualism

Ramaḍān is also the month of the Qur’ān. It calls the believer to renew their awareness and appreciation of the Qur’ān’s tanzīl i.e. its being revealed, divine-in-its-origin. Such renewed cognisance challenges the modern commitment to ‘self-interested’ and unbound rationality. In giving mankind access to the manifest will of God, the pursuit of unbound rationality that is divorced from divine guidance, becomes a transgression against one’s true interests. It also reaffirms the contingency of not only our nafs but the intellect.

As such, Ramaḍān is a radical revolt against the homo economicus and consequently, the modern condition. I say radical because fasting is not merely a revolt against one single expression of the modern condition, such as consumerism, hedonism or the fetishisation of capital. Those expressions are but symptoms of the worldview that man is a homo economicus. In fasting, we commit to an act of disobedience against a liberal order. We shun the notion of a ‘sacred’ individual autonomy; a god of the ‘self’ – the “I” (or nafs). In abstaining from what Aristotle referred to as the two most basic elemental desires of man; food and sex we achieve god-consciousness, or taqwa, which in turn reminds one that Absolute autonomy belongs only to the Creator, a consciousness of one’s own contingency.

There is something to be seen in fasting as a communal and global practice in an epoch characterised by the “god of Capital” and liberal hegemony; it is an expression of mass dissensus. In an age marked by the retreat of liberalism and the resurgence of post-liberal visions, the relevance of Muslims will depend on our ability to reclaim Islām as a counter-narrative, a liberatory worldview and movement that posits a formidable challenge to liberal theology and the excesses of the modern condition. Ramaḍān can serve as the starting-point for just that.