How To Deform Islam 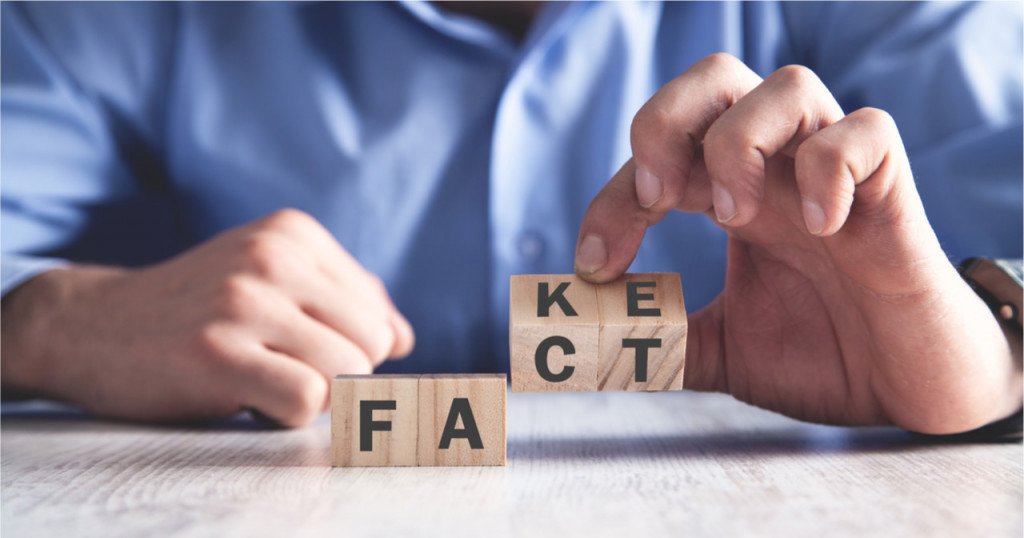 There was an interview several years ago on an American channel which hosted a Lebanese Christian Maronite who was discussing the idea of reforming Islam. He argued that it was possible to carve out a liberal version of Islam by searching through the various Islamic schools of thought, and selectively choosing from them. For example, he argued that you can adopt the Shia position on mutʿah[1] and then widen its horizons slightly more to open the door to sexual freedom. Furthermore, you could choose the Kūfī opinion on nabīdh[2], and hence relax the Islamic position on alcohol. This process is continued until a new version of Islam is created, one that aligns with the liberal values of today.

Also read: How Some People Misinterpret the Qur’an

In one of the most important verses of the Qur’an which relate directly to the examples above, Allah said in Surah Āl ʿImrān:

“He is the One Who has revealed to you the Book, of which some verses are unequivocal –they are the foundation of the Book – while others are equivocal…”

Let us pause here for a moment.

According to Allah, some of the Qur’an’s verses are muḥkamāt, that is, unequivocal. By definition, these are the texts that require no additional clarification, as they are self-explanatory. An example of this is the verse: “Say: He is Allah, the One.”[3] These muḥkamāt verses represent the majority of the Qur’an. Then you have the mutashābihāt, which refer to the equivocal. By definition, these are the texts that can carry more than one meaning; hence, they need external clarification using other texts. For example, Allah said:

This āyah could be understood at first as implying the existence of two gods, one in the heavens and another on Earth, which – by consensus – is not the implication. The Qur’anic approach is to refer the mutashābih verses to the muḥkamāt. In the case above, Allah said:

“The Most Merciful [Who is] above the Throne established.”[5]

Therefore, the ambiguity in the former verse is clarified; He is the One Lord Who is established above the Throne, but is deified in both the heavens and the Earth.

Continuing the āyah from Surah Āl ʿImrān, we read the following:

“As for those in whose hearts is deviation, they will follow that of it which is equivocal, seeking doubt and seeking an interpretation (suitable to them). But none grasps their meaning except Allah. As for those well-grounded in knowledge, they say, ‘We believe in it. All of it is from our Lord.’ But none will be mindful except the people of reason.”[6]

In other words, people are of two categories:

(1) The “well-grounded in knowledge”, whose approach is to understand the equivocal verses by referring them to the unequivocal, whilst simultaneously announcing that they believe in the entirety of the scripture, saying: “All of it is from our Lord.”

(2) The people in “whose hearts is a deviation”, who forage the equivocal texts in order to support an inner desire they have or to substantiate a preconceived idea, whilst intentionally ignoring the many unequivocal texts that work against their ideas.

The damage caused by the pursuers of the equivocal texts

At first glance, one is taken aback by the sheer audacity of the proposition made by the Lebanese Christian. In reality, however, this continues to be the approach taken by many people, even alleged Muslims. In fact, this dangerous methodology is not applied just towards fiqhī matters, but those of theology as well. For example:

– The pursuers of the mutashābihāt (equivocal texts) can find “evidence” for the validity of rejecting Islam as an option, disingenuously citing:

This is done while ignoring the tens of muḥkamāt (unequivocal) verses that warn those who do as they claim with Hell. This includes the very verse which they cite, which concludes with:

– The pursuers of the mutashābihāt can find “evidence” that Paradise is in fact the final destination for people of all religions, citing:

“Indeed, the believers, Jews, Christians, and Sabians[8] – whoever believes in Allah and the Last Day and does good will have their reward with their Lord. And there will be no fear for them, nor will they grieve.”[9]

This is done while overlooking the true understanding of this verse; this promise applies to those before the advent of Prophet Muhammad ﷺ, namely those who believed in the Prophet of that specific era and died upon the state of faith. At the same time, this interpretation overlooks the muḥkamāt verses found in the same topic, like:

“Whoever seeks a way other than Islam, it will never be accepted from them, and in the Hereafter they will be among the losers.”[10]

– The pursuers of the mutashābihāt can find “evidence” for the plurality of gods, as Allah refers to Himself using the plural pronoun “We”:

Such is done while ignoring the fact that this is known as the royal plural, as well as overlooking the muḥkamāt verses in this field, like when Allah said:

“Those who say, ‘Allah is one in a Trinity,’ have certainly fallen into disbelief. There is only One God…”[12]

Consequently, if the pursuers of the mutashābihāt are able to argue a deformed case in these grand theological matters – a case for disbelief, a case for Paradise being nonexclusive to Muslims, a case for the plurality of gods, and others – then imagine their level of tampering in the lesser fiqhī domain. In actual fact, there is no need to use your imagination. A brief scan of contemporary discourses on matters like the hijab, free mixing, gender roles, sexuality, and so on suffices as an answer. And if this is their tampering with the fiqhī matters, one can imagine their tampering with the opinions of scholars, where they fish for their ambiguous statements or erroneous views. This is done whilst they turn a blind eye to their clear cut statements in other passages on the very same topic. They also cast aside any contextualisation to their statements, which could have related to specific circumstances, such that they were never intended to be applied wholesale.

How true were the words of ʿUmar b. al-Khaṭṭāb, who said:

“Islam is demolished by three matters: the mistakes of scholars, the argumentation of a hypocrite, and misguiding Imams.”[13]

The wisdoms of arranging the Islamic texts in this way

Why would Allah decree that some of the texts be muḥkam, whilst others remain mutashābih? Would it not have been better if all of the texts were muḥkam, thereby closing this door in the face of the deviants? The answer is a resounding no. This arrangement creates the opportunity for scholars to exercise their reasoning in arriving at Allah’s intended meaning; they ultimately maximise their rewards due to the efforts they exert. Furthermore, it serves as a test for the believers to surrender to the entire text, by announcing: “We believe in it. All of it is from our Lord.” It also displays the virtue of the people of knowledge over one another, and exhibits their varying depths of understanding so that we may then take them as guides. This point was manifested clearly when ʿAlī was asked the question: “Did the Prophet ﷺ give you exclusive knowledge of anything?” He responded by saying:

“No, by Him Who splits the grain of corn and creates the soul, I do not believe it to be the case. It is only understandingof the Qur’an which Allah gives to people.”[14]

Furthermore, one of the most important wisdoms behind this arrangement is to help uncover the deviants for who they truly are, as Allah said in the verse above: “As for those in whose hearts is deviation, they will follow that of it which is equivocal.” Their presence in the midst of the Muslims is damaging, and their voices are deceiving; hence, this arrangement of verses – equivocal and unequivocal – exposes their inner rot and ugly intentions. None of the above could have been achieved to its full potential had all of the texts been on an identical footing of clarity.

By Allah’s grace however, the deviants who hide their motives behind the façade of Islamic texts have clear and manifest signs. This is what will be discussed in part 2, insha’Allah.

[1] A temporary marriage that is contracted for a limited or fixed period, and involves the payment of money to the female partner.

[2] A drink traditionally made from raisins/grapes or dates steeped in water. It is non-intoxicating, but if left to steep, it can turn intoxicating.

[8] The Sabians are an indigenous group that believes in a supreme being and lives mostly in Iraq.

[14] al-Bukhārī, on the authority of Abū Juḥayfah.