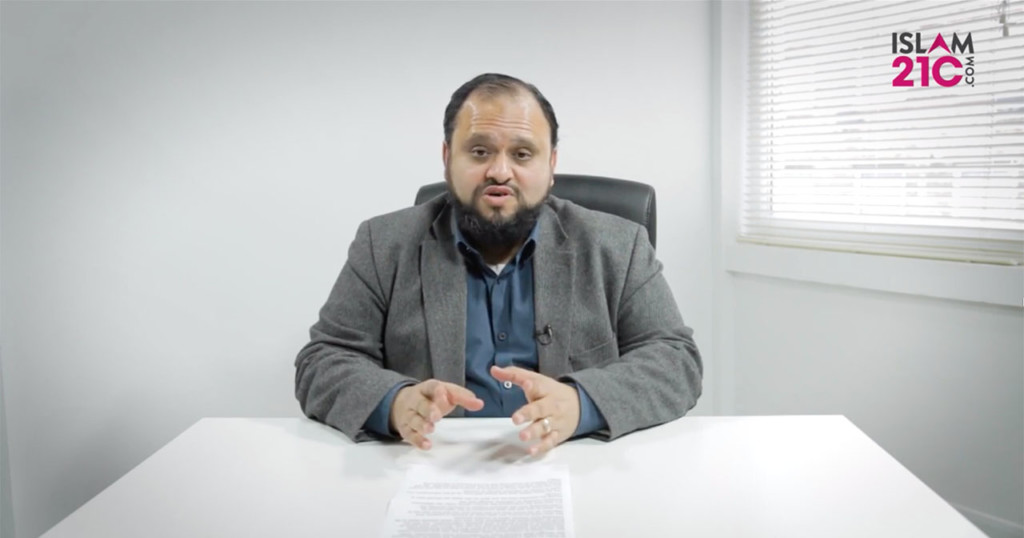 How to Effect Positive Change in Schools

Given these changes and the types of resources taught in schools, parents need to engage with their children’s schools whilst they are planning these subjects.

The presentations go through:

It is in no one’s interest for conflict to engulf our children’s schools, and therefore, we ask parents to take the first steps to offer their time to help shape what is taught.  We also expect schools to positively reciprocate.

These short presentations will equip parents with the tools needed to work in partnership with schools and create a positive change.

Part 1: Understanding the changes to SRE

Part 2: The Scope for Change

Part 3: How to Approach Schools

Part 5: Some things to consider