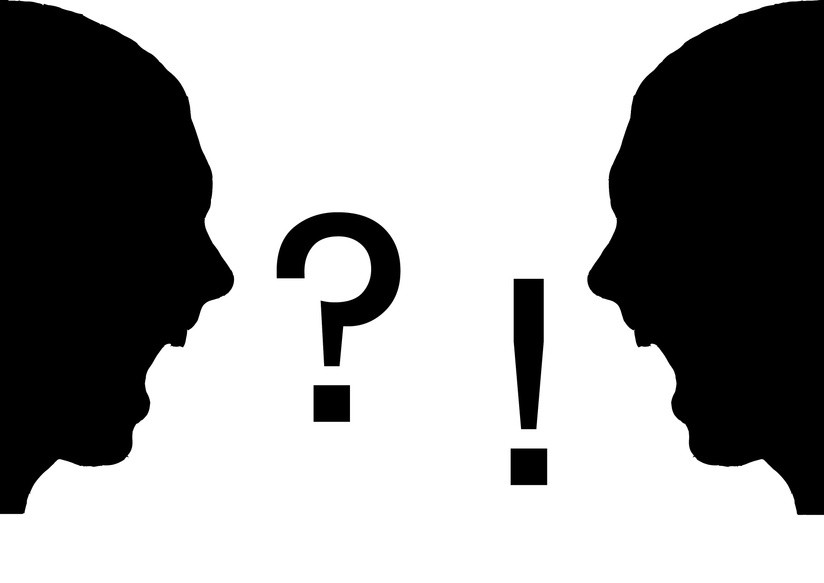 A cursory look at the lives of the Prophets and the righteous will show that they all faced numerous challenges from those who rejected their call. Those challenges were not restricted to physical challenges alone, rather they were bombarded with intellectual challenges and arguments with the aim to discredit their messages. This phenomenon still exists today. Of these arguments, you will find those that are not worthy of any real rebuttal, since their falsehood is apparent to all.

However, there are those arguments that are specious in nature i.e. they are superficially plausible, but actually wrong. In Arabic, such arguments are called: shubuhāt (pl. of shubhah). Al-Fayyūmi said: “…a shubhah is called so because it resembles (tushbihu) the truth.”[1] Ibn Taymiyyah noted the following: “Every significant belief (from the various religions and sects) usually contains an element of truth (shubhah min al ḥaqq), since if that wasn’t the case, such views would not have circulated…”[2] It is upon this premise that one should be extremely wary of shubuhāt since it can be very easy to give in to and become overwhelmed by them.

Ibn Taymiyyah said: “It could be the case that a person is from the most intelligent of people and possesses a sharp ability to construct thought processes, but despite that, Allāh (Subhana wa ta’aala) blinds him from the most apparent of matters. Furthermore, a person could be an absolute simpleton and intellectually weak, yet despite that, Allāh (Subhana wa ta’aala) guides him in those matters that people differ over to the truth, and so there is no might nor power save in Allāh (Subhana wa ta’aala). Therefore, whoever depends solely on his ability to think, deduce matters as well as his knowledge and intellect, is bound to be forsaken by Allāh (subhana wa ta’aala). It is for this reason that we find that the Prophet (Sallalahu ‘alayhi wa salam) used to frequently call upon his Lord saying: “O turner of hearts! Make my heart firm upon your religion…”[3]

“And thus We have made for every prophet an enemy – devils from mankind and jinn, inspiring to one another decorative speech in delusion. But if your Lord had willed, they would not have done it, so leave them and that which they invent. And [it is] so the hearts of those who disbelieve in the Hereafter will incline toward it and that they will be satisfied with it and that they will commit that which they are committing.” [4]

Matters to be observed when replying to shubuhāt

3. One should always base their replies and rebuttals upon sound knowledge

4. Develop a strong desire for the truth to become apparent even if the truth comes forth from your adversary

Mu’ādh bin Jabal (RadiAllahu anhu) said: “Accept the truth from whoever it comes from, even if it comes from a disbeliever, and be wary of the mistake of the wise man.” They then said to him: “How do we know if the disbeliever utters a word of truth?” to which he replied: “Indeed truth has a light to it.”[6] Imām ash-Shāfi’ī (Rahimahullah) said: “I would love that people learn knowledge (from me) whilst not attribute any of that to me.” He also used to say: “I never debated with anyone intending to defeat them, rather I would wish that the truth comes from themselves.”[7]

5. Have confidence in the power of the Truth

Islām is the absolute truth from the Creator of the Heavens and the Earth. Allāh (Subhana wa ta’aala) says: “This day those who disbelieve have despaired of [defeating] your religion; so fear them not, but fear Me. This day I have perfected for you your religion and completed My favour upon you and have approved for you Islam as religion.” [8]

6. Be steadfast upon the truth and do not renounce or relinquish any aspect of the truth

Many aspects of Islām have been heavily criticized in the West over the years and in particular over the last ten years or so. As a result of the pressure that resulted from that, many buckled under pressure and compromised on fundamental aspects of the religion whether they realized it or not.

7. Be just and balanced even if you have been wronged

Allāh (Subhana wa ta’aala) says “O you who have believed, be persistently standing firm for Allah, witnesses in justice, and do not let the hatred of a people prevent you from being just. Be just; that is nearer to righteousness. And fear Allah; indeed, Allah is Acquainted with what you do.”[9]

8. Be gentle in your approach

9. Be wary not to become apologetic

As a minority, we can come under great pressure to conform to the majority and hence find ourselves trying to appease the majority. The aim of dispelling specious arguments is not limited to prove that the adversary is wrong in, but rather to manifest the truth even if it does not appease the adversary.

10. Falsehood is not to be dismissed by falsehood

Falsehood should only be dispelled by the truth. For example, one of the shubuhāt that is raised against Islām is that it calls for the curtailment of freedom and transgressing against the rights of others. Therefore, one should not respond to these points hastily by saying that Islām does permit all types of freedom for example since that is contrary to the actual teachings of Islām[11].

Likewise, if it is claimed that Islām calls for hating disbelievers and thus it becomes permissible to treat them in any manner whatsoever and even kill them etc, one should not respond to that by stating that Islām does not actually call hatred of disbelief and that Islām loves people of all faiths etc. Rather, one should respond by stating the causes behind showing a dislike to disbelief and how that is connected to our faith. It should also be clarified that despite our dislike of disbelief, this should not prevent us from engaging with people based upon justice and fairness etc. And if it happens to be the case that one does not know the answer to a matter, one should find no shame in saying that he/she does not know how to reply to that point. Under such circumstances, one should take the query or allegation to a person of knowledge in order to clarify the matter at hand.

[11] For a better understanding as to how to deal with such allegations, the coming points need to be considered.