Islam is NOT Christianity 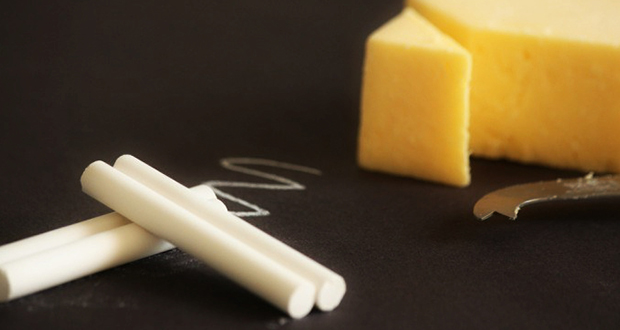 Islam is not Christianity

Indeed, we have brother Malcolm.

“Islām began strange, and it will become strange again just like it was at the beginning, so blessed are the strangers.”[2]

“The religion began strange, and it will become strange again just like it was at the beginning, so blessed are the strangers who restore what the people corrupt of my Sunnah.”[3]

They told us that Islām is a “unique evil” and we responded with “Islām is just like other religions”. They told us that only Muslims are prone to violence, and we replied, “other religions have violent people too”. Each time, they tried to single us out, we took greater effort to step back in line and lose ourselves amongst the crowd. And in doing so, we made a grave mistake. We forgot that many of the ideas and beliefs that people in the West hold are a direct response to Christianity and religion in general. It was the Church’s repressive stance on sexuality that gave way to the complete opposite in our society today. It was the Church’s denial of women’s rights that gave birth to feminism. The hatred that lies within the scientific community for all things religious is a direct result of the Church’s persecution of scientists in the Middle Ages. The phrase “to each is his own” or “everyone is entitled to their opinion” is a response to the Church’s crackdown on any free thought or free speech. Even the Church’s historic support of dictators and corruption paved the way for the Western suspicion of anyone who mingles religion with politics.

As Professor Tim Winter details in the introduction to The Lives of Man,

“Muslims are aware that today’s dominant culture (and we should recall that its dominance lies exclusively on the political and economic plane) is built on a single determining fact: the considered rejection of Christianity.”

With all this baggage then, what sense does it make to emphasise how similar Islām is to Christianity? Or any other religion, in fact? I appreciate that our intention was to show others that Islām is not something strange, and to thereby make people less uncomfortable with it, but by doing so, are we connecting ourselves to the wrong dots in their minds? If we exhaust ourselves in drawing parallels to other religions, without spending even more time emphasising what is unique about Islām, are we merely telling others: “You know that religion you fought wars to run away from? Well, we are just like them”.

Even from an advertising standpoint, this all-too-common approach makes little sense. Every successful organisation has a unique selling point (USP) and these are emphasised in order to show how it is superior to its competitors. By hiding or not actively highlighting Islām’s many, many USPs, we actually do it a great injustice and we tie ourselves to unnecessary baggage.

Islām’s attitudes towards psychology, sexuality, politics, men and women, and other parts of our lives are poles apart from other religions. We simply did not have many of the problems that they or their adherents did. And if we have any of their problems as a community now, sadly that is because we have been trying to emulate their practices as opposed to focusing on our own. A good example is the damaging influence of Greek thought on Islamic scholarship and its indirect effect on the number of female Muslim scholars; but, when Muslims spend all their time saying “Islām is just like other religions”, then even Muslims forget that it is not. And that is when we get confused Muslims seeking to reform Islām itself (as opposed to just Muslims) to apparently make it more liberal or in line with the 21st century.

By no means am I advocating that we stop drawing any similarities with other religions, but I think it is high time we start focusing on the differences as well.  We should never be strange for the sake of being strange, nor should we actively try to dissociate ourselves from society, but we should embrace our religion and if we find any part of it is strange to society it can often be a good thing. Strange does not just mean bad – strange is unique, interesting and new. Strange is different. Strange is what will reform the many ills in our society – not more of the same. So blessed be the strangers.