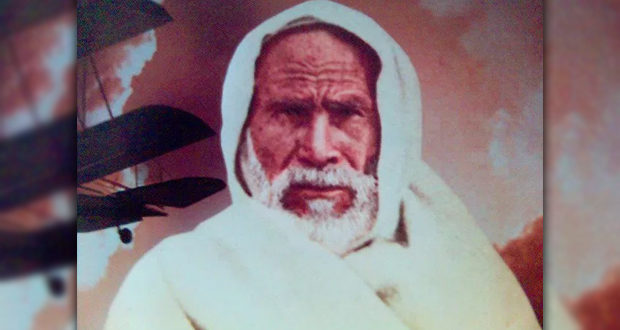 Lion of the Desert: Omar Mukhtar – 89 years since Martyrdom

On this day 89 years ago (16th September 1931) Omar Mukhtar (rahimahullāh) at the age of 73, was executed and hanged to martyrdom by Italian colonial forces.