85,000 children may have died from malnutrition in “world’s worst humanitarian crisis” 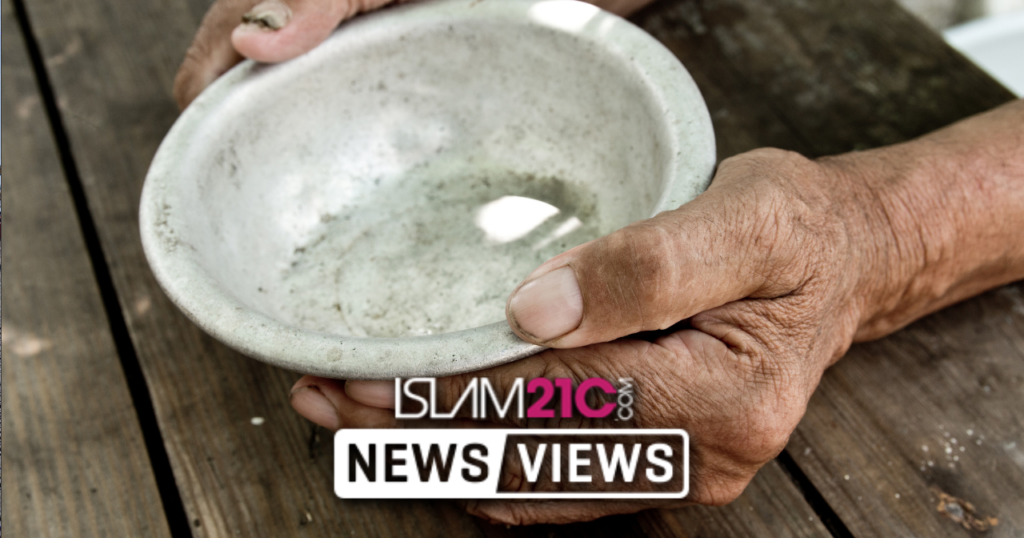 An estimated 85,000 children below the age of five could have died as a result of acute malnutrition in Yemen, it has emerged. This number is said to be equivalent to the entire population of children below age five in Birmingham, which is the second largest city in the UK. [1]

“We are horrified that some 85,000 children in Yemen may have died because of the consequences of extreme hunger since the war began. For every child killed by bombs and bullets, dozens are dying from hunger and disease and it’s entirely preventable.

“Children who die in this way suffer immensely as their vital organ functions slow down and eventually stop. Their immune systems are so weak they are more prone to infections with some too frail to even cry. Parents are having to witness their children wasting away, unable to do anything about it.”[2]

The United Nations (UN) warned last month that Yemenis are on the brink of the “worst famine in a century”. [3] The UN’s Humanitarian Coordinator for Yemen, Lisa Grande, said that 13 million civilians are in danger of dying as a result of food shortages in the war-stricken country.

The ongoing war in Yemen has left over 22 million people, 85% of the population, in desperate need of aid and facing catastrophic conditions, according to the United Nations Humanitarian Chief. [4]

The poorest nation in the Arab world, Yemen saw its already weak economy completely collapse. In May the UN warned that 10 million more civilians will starve to death in Yemen by the end of 2018. [5]

The endless bombings, bloodshed and starvation in Yemen is continuing whilst certain nations use the poverty-stricken war-torn country as a proxy to gain influence in the region, at the expense of the extreme suffering of civilians.

Ethar Relief is one of the main UK charities providing life-saving support to some of the millions affected in Yemen. You can help save lives, click here to find out more and support their Emergency Appeal.