A Losing Game for French Muslims: Elections Amidst Rising Islamophobia 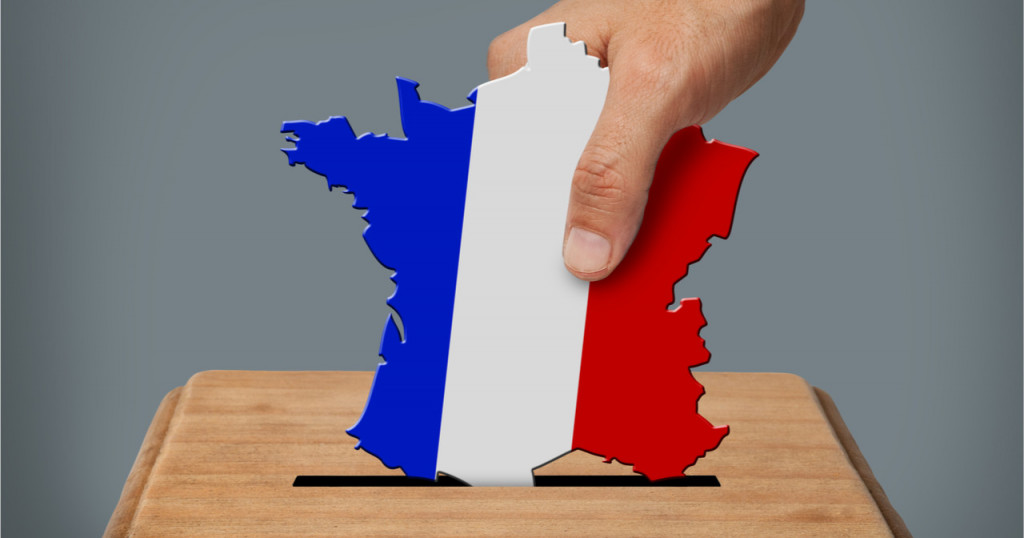 With Islamophobia dangerously on the rise, this election further stimulates fear amongst the French Muslim community, as the current candidacy is notorious for leading their campaigns with anti-immigration and anti-Islamic narratives.

Eric Zemmour has been previously convicted for inciting racially bigoted views such as his ‘great replacement theory’, in which he predicts the French population to be replaced with a Muslim majority population.[1] Marine Le Pen was ironically critiqued as ‘going soft on Islam’, even though she promotes a narrative stating ‘the fight agaisnt Islamism’ is the ‘first world war of the 21st century’ and vows to completely ban the wearing of Hijab.[2]

Leading the polls closely is Macron who, like this peers, seeks to further his campaign by implementing draconian policies which ‘supress Islam and Muslim expression under the banner of countering terrorism, radicalisation and maintaining ‘republican values’.[3] Macron’s hard-line approach towards Islam and Muslims harbours a climate of hostility and fear which is further manifested through systematic Islamophobic policies.

In a first-of-its-kind report published by CAGE in March 2022, ‘state-sponsored persecution of Muslims in France’ is revealed.[5] The report analyses France’s crackdown on Islam and Muslims, the methods in which systematic Islamophobia is entrenched deeply in society, and provides a unique focus on Macron’s ‘Systematic Obstruction policy’.

This policy ultimately grants the French state the power to ‘monitor and close institutions, unilaterally dissolve organisations and seize money under the pretence of preserving Republican values and combatting ‘Islamism’ and ‘Separatism’.[6]

Staggering statistics in the report reveal:

The organisations dissolved include BrakaCity, one of the biggest Muslim charities in France, and human rights group with official UN NGO status, the CCIF (Collective Against Islamophobia in France). Other Islamic institutions continue to be targeted by French authorities and dissolved under the ‘anti-separatism’ bill which came into action in August 2021.

Crackdown on every facet of Muslims’ lives

The striking crackdown on Muslims in France is demonstrated to be enacted in every facet of one’s life. The European Islamophobia report discusses the impact of Macron’s ‘anti-separatism, radicalisation and extremism’ rhetoric in social, economic, educational, work and public settings. [7]

The report also emphasises how Macron’s plans to combat ‘anti-separatism’ “transparently focuses on the political, ideological, theological, and financial control of Muslim communities.”[8]

These findings warrant a serious degree of concern for not only Muslims in France but all over Europe. While France has been less subtle in their systematic suppression of Islam and Muslims, anti-Muslim rhetoric finds itself spread through national media, laws and policies which ‘restrain the fundamental rights of Muslim citizens’ across wider Europe.[9]

These elections should send an alarming signal to communities pertaining to what the future for Muslims could look like, and encourage communities from all faith groups to mobilise and collectively work to hinder further systematic state suppression.

Share. Facebook Twitter LinkedIn Email Telegram WhatsApp
Previous ArticleNo Ramadan in East Turkestan: A Message From Uyghurs
Next Article You Can Feel Sins – A Sacred Truth From the Qur’an