No Ramadan in East Turkestan: A Message From Uyghurs 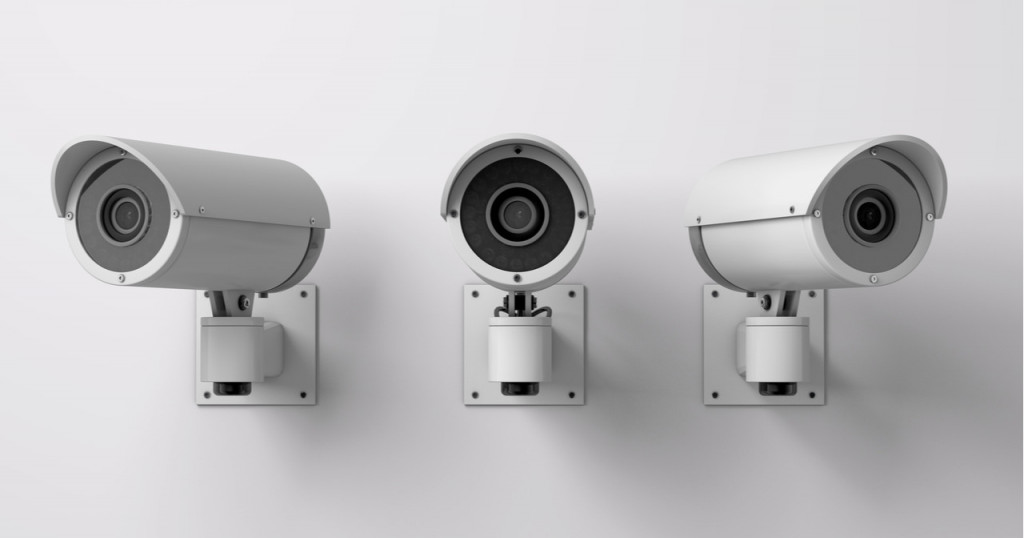 Ramadan, the most precious time of the year when families come together to pray tarawih, break their fast, indulge in the remembrance of Allah ﷻ, and cherish moments with their loved ones. While we embrace this month, I can’t help but feel a heaviness in my heart when I think about our Uyghur brothers and sisters who have had their families broken apart, been denied their rights to practice Islam and punished for participating in Ramadan.

The Chinese government’s ruthless clampdown on Uyghur Muslims has resulted in the extreme suppression of Uyghurs’ identity. “Break their lineage, break their roots, break their connections” is what a Chinese Religious Affairs official said in 2018. The manifestation of these policies continues to display the gravest human rights abuses under international law. [1]

Last week I spoke to Uyghur native and activist Abdur-Rashid, who himself had to leave his family in East Turkestan. He recalled:

The destruction and eradication of Islam in public and private life

In 2017, the People’s Republic of China (PRC) further hardened their systematic efforts to completely destroy and eradicate Uyghur culture and religious customs. Under the new ‘de-extremification’ regulations, virtually all religious symbols, activities and discourse became criminalised and punishable by the state. [2] Religious dressing such as having a beard, wearing a veil or hijab, as well as any adherence to the Muslim faith resulted in lengthy prison sentences. [3] The Chinese state went as far as criminalising the usage of Arabic origin names, the distribution of religious materials and even advising people towards religious customs such as eating halal. The severity of religious suppression is further manifested through the forced opening of restaurants during Ramadan when they would traditionally be closed during the day. The demolition of mosques, destruction of graveyards, removal of crescent symbols and minarets are just some of the ways the Chinese authorities have attempted to sever the connection between Uyghurs and their land. [4]

The horrors of religious suppression not only exist in public life, but the region is clouded by an ‘omnipresent system of surveillance’ which has created an open-air prison. The state not only has advancements to track the movement and communications of over 12 million Uyghurs outside the home, but it also has the authority to violate the sanctity inside their homes, infringing on their private liberties. [5] Uyghur activist Abdur-Rashid recounts:

Furthermore, in a long list of acts criminalised by the Chinese state, Human Rights Watch reveals that ‘not allowing officials to sleep in your bed, eat your food, and live in your house’ is one such crime that will lead to your detainment. [6] These are just some of the cruel policies implemented to eradicate Islam in Uyghurs’ private lives.

The Chinese Communist Party made sure not to leave any avenue behind when it comes to violating the sanctity of Uyghur families and breaking their roots as well as their spirits. This Ramadan I also think about the families who have been ripped apart; those mothers who have not heard or seen from their children in years, those wives who do not know if their husbands are dead or alive, and those children who will never know when their father will return.

Arbitrary imprisonments are a commonly-known practice implemented by the Chinese state resulting in the destruction of families. What is less known is that Children as young as a few months old are also separated from their families, and placed in orphanages or state-run boarding schools without the knowledge of their parents, leaving the parents wondering if their children are dead or alive. [7]

During these precious days when the du’ā of the fasting believer reaches Allah ﷻ in the heavens, and the nights when Allah ﷻ descends to the lowest heavens to answer the du’ā of his servants, remember your Uyghur brothers and sisters in these du’ās. We should remember to be grateful to not only be able to live through another Ramadan, but have the immense blessing of being able to participate in the joys of this month to our hearts’ content. This is a reminder to not take even what might be considered the littlest of acts like doing wudu or walking to your family half asleep in the kitchen for suhūr for granted, for even these acts could result in detainment and persecution in East Turkestan. We seek refuge with Allah from trials of persecution for practicing our Dīn.

Stand4Uyghurs was created to serve our Uyghur brothers and sisters by mobilising the community and actively standing against their oppression. We need you to help us demand for these abuses to end. Do not let your concern end after reading this article, just as I pray that my concern does not end after writing it.

Join the campaign to find out how you can support Uyghurs!

We ask Allah to hasten the release and relief of Uyghur Muslims, we ask Allah to keep them steadfast and make the reward of their sabr bountiful in this life and the next.