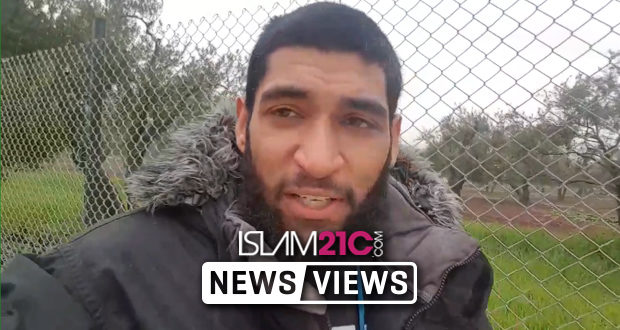 Last night brought the long overdue announcement that the UN has voted for a month-long ceasefire across Syria.[1]  The announcement comes amid mounting concern and global outrage over the massacre currently taking place in Eastern Ghouta and the failure of the international community to intervene in a meaningful way.

The UN resolution, which was proposed by Kuwait and Sweden, ostensibly demands the complete cessation of hostilities for a period of at least 30 days in order to allow access for humanitarian aid and the removal of the critically wounded.

Although the resolution was passed unanimously, there is much scepticism about its implementation in practice, not least because the last UN mandated ceasefire, which was also announced to much fanfare, collapsed on the very day it was supposed to begin in Aleppo in 2016. History records the horrors that unfolded there and supports the cynicism many feel today towards the new resolution.

Whilst it is encouraging that the UN is finally taking steps to address the humanitarian disaster unfolding particularly in Ghouta it is imperative this ceasefire is followed by the Russian backed Assad forces who are reported to have continued their bombing yesterday, injuring and killing scores of children prompting accusations of war crimes.[2]

A recent video from Live Updates Syria shows women and children, huddled in a dusty, cold and dark basement, hiding from the relentless bombing. The women and children are seen wearing coats and hats as children gather around a small dark green bowl of fluid which they call dinner, but we wouldn’t even call food. It is a broth made of water and plants. An elderly woman approaches the camera man and pleads with him to bring food, another woman says: “firstly we are patient (with Allah’s decree).” The video ends with children reciting passages from the Quran whilst Tox Sharif reminds the viewers to be grateful for Allah’s blessings and aware that some blessings are actually trials.

Live Updates Syria welcomed the ceasefire: “Alhamdulilah this is the result of cumulative pressure and the raising of awareness.”[3] The Muslim nation has had a good response to the call to action on #saveghouta. Many Muslim leaders used their public platforms, and mosques up and down the country spoke from their pulpits. The youth were active on social media and this small effort demonstrates that Muslims do have collective power. The first batch of direly-needed aid has reportedly reached Eastern Ghouta this morning as a result of the campaign of awareness over the last few days.[4]

But it is imperative this pressure is maintained and so the focus remains on Syria and Ghouta in particular. This pressure, especially by Muslim leaders and social media will be picked up by mainstream media, which then the politicians cannot ignore.