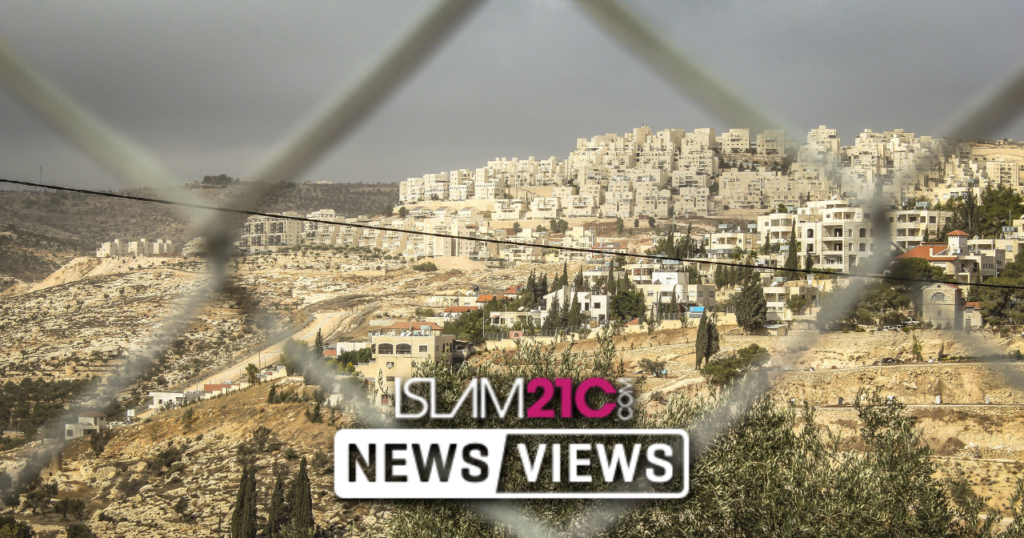 Airbnb, the international rental marketplace, has denied Israeli claims that it has reversed its rental policy in the West Bank and that it is in the process of withdrawing its listings in illegal settlements in the Palestinian territory.

Yariv Levin, the former Public Security Minister of Israel, said in a Facebook statement that Airbnb had pledged not to implement their policy of delisting apartments during a meeting between the two.

However, Airbnb categorically rejected Levin’s statement, calling the comment inaccurate and that its policy was in the process of implementation as the company talks to its stakeholders in Israel.

In November, Airbnb had announced that it was removing its “listings in Israeli settlements in the occupied West Bank that are at the core of the dispute between Israelis and Palestinians” as reported by Al Jazeera.

Upon hearing the announcement, Levin threatened legal action against Airbnb in Israel and the United States.

All Israeli settlements in the West Bank are illegal under international law and have received unanimous condemnation from the international community including the United States, Israel’s closes ally.