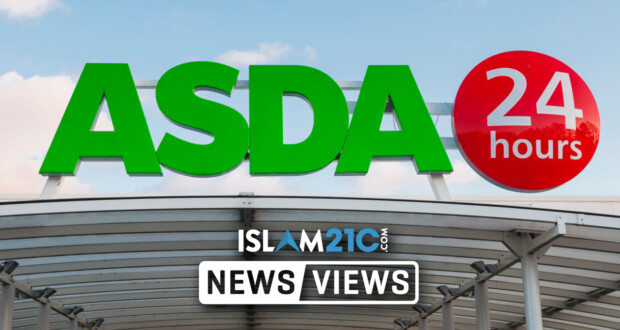 Two Muslim billionaire brothers have bought a majority stake in the supermarket retailer Asda. The Issa brothers from Blackburn acquired the iconic British business from the US-based Walmart Corporation in a £6.8 billion deal.

Zuber and Mohsin Issa, owners of Euro Garages (EG Group), will hold a majority stake in Asda along with the private equity firm TDR Capital. The sale comes after the Competition and Markets Authority blocked the £7.3 billion merger of Asda and Sainsbury’s in April last year.[1]

The move means that Asda is once again a UK-owned company for the first time since 1999. Walmart announced that Asda would keep its headquarters in Leeds and that its President and CEO, Roger Burnley, would keep his position.

The corporation also stated that the new owners will be investing £1 billion into Asda over the next three years. The Issa brothers said they want to support Asda’s management to achieve long-term growth:

“We believe that our experience with EG Group, including our expertise around convenience and brand partnerships and our successful partnership with TDR Capital, can help to accelerate and execute that growth strategy.”

In a press statement, Mohsin Issa said: “Asda is a strong business with a proud heritage and loyal customers. We believe that it has great growth potential going forward.”

The Issa brothers began their business empire with a single petrol station in Greater Manchester almost two decades ago. Now, their EG Group owns over 5,200 petrol stations across Europe and the United States, collectively employing more than 33,000 people.

The speed with which the brothers grew their enterprise has distinguished them as “remarkable entrepreneurs”, according to Brian Madderson, chairman of the Petrol Retailers Association.

The brothers own 25% of their enterprise each, with the remaining 50% owned by TDR Capital, a £7.3bn investment firm.

The Sunday Times values the brothers at £3.56 billion. In 2019, the brothers donated £20 million to charity, and each year they donate 2.5% of their wealth to their own charitable fund which supports projects around the world.