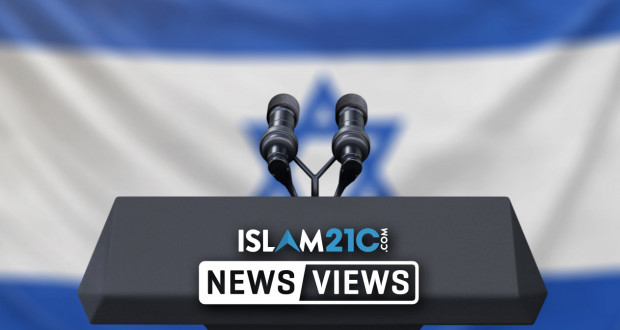 Just after midnight on Friday, the Israeli Defense Forces (IDF) put out the following statement to international media outlets: “IDF air and ground troops are currently attacking in the Gaza Strip.” This was released with simultaneous tweets in Arabic and Hebrew announcing the ground invasion.[1]

The vague and inchoate statement set off frantic conjecture that Israel had either begun or was about to commence a ground invasion of Gaza. This would be an unexpected but serious escalation in events.

Major international media outlets, including The New York Times and The Guardian, disseminated the news, sending ripples of fear throughout the Gaza strip. Hours later, the IDF issued a “clarification”: there were no troops inside Gaza, nor had a ground assault been attempted.

Although not officially conceded, speculation has been rife that this had simply been a ruse to lure Hamas fighters into defensive positions in an underground network of tunnels, known as “the metro”, in order to bomb them.

Orr Heller, a veteran Israeli military correspondent, said that this was “a manipulation. It was smart and successful.”

Following the manipulative press release, Israel mobilised over 150 warplanes and bombarded the tunnels for 40 minutes. Hamas has made no comment on the Israeli operation or confirmed any casualties.[2]

According to the Associated Press, some journalists have felt misled and lied to. Felicia Schwartz, a correspondent for The Wall Street Journal, said she had received explicit confirmation of the ground offensive from Lt Col Jonathan Conricus, an IDF spokesperson. Schwartz said that the IDF spokesperson had “told me directly, ’There are ground troops in Gaza.’”[3]

Following Israel’s manipulation (or, some may argue, deceit) of the media, the military then proceeded to bomb the offices of Al-Jazeera and the Associated Press on Saturday. Israel had already been provided the coordinates of these offices, so it cannot feasibly claim it was an error. Indeed, it provided a one-hour warning for the occupants of the building evacuate before the military executed the strike. This demonstrates Israel’s contempt for the media, the true and accurate reporting of facts, and the telling of the Palestinian story.

The Committee to Protect Journalists (CPJ) said the attack “raises the spectre that the Israel Defence Forces are deliberately targeting media facilities in order to disrupt coverage of the human suffering in Gaza.”[4]

“We demand that the Israeli government provide a detailed and documented justification for this military attack on a civilian facility given the possible violation of international humanitarian law. Journalists have an obligation and duty to cover unfolding events in Gaza and it would be illegal for the IDF to use military means to prevent it.”[5]

Jawad Mahdi, the owner of the media building, pleaded with an Israeli intelligence officer for 10 minutes to retrieve cameras from the building. However, his request was flatly, refused after which Mahdi said: “You have destroyed our life’s work, memories, life. I will hang up, do what you want. There is a God.”[6]

After the Israeli strike—which has received universal condemnation—the IDF claimed there were “military interests of the Hamas intelligence” in the building. This claim was rejected by Gary Pruitt, president and CEO of the Associated Press, who said: “I can tell you that we’ve been in that building for about 15 years for our bureau. We certainly had no sense that Hamas was there.”[7] 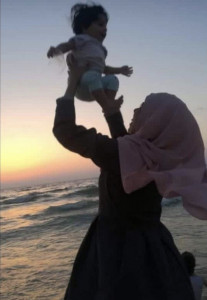 This was set against the background of yet another Israeli air raid in Gaza, this time killing Reema Saad, a pregnant journalist, her unborn child, and four-year-old son whilst they all slept.[8] This only adds credence to the argument that the current far-right Israeli government led by Benjamin Netanyahu should be considered a pariah political party and condemned by the international community for its crimes against humanity. 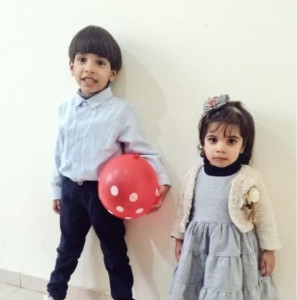 2021-05-17
News Editor
Previous: Are We Seeing a New Chapter in Muslim Activism?
Next: US repeatedly blocks UN attempts at reaching Palestine-Israel ceasefire