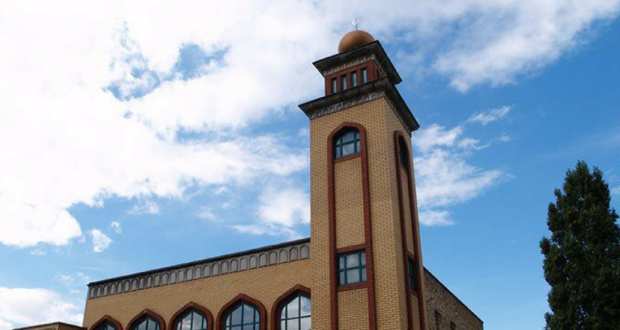 Condolences to Shaykh Abu Abdillah Yunus and His Family

On the 28th of Ramaḍān, 1439 (Wednesday 13th June 2018) Ishaaq, the grandfather of Shaykh Abu Abdillah Yunus, passed on to meet his Lord.

Shaikh Haitham al-Haddad and the Islam21c team would like to extend their sincerest condolences to Shaykh Abu Abdillah Yunus (and his family) whose grandfather passed on to his Lord. The role and efforts of his grandfather is well-known and we have trust that it will be among his many good deeds and legacy that will stand for him after his death.

The family, the children and grandchildren of the deceased are known for charitable work and we think good of them and hence we have our trust that they are also part of the legacy that uncle Ishaaq left and will be on his scale on the day of resurrection.

President of Uyghurs on Unscripted #84

“Israel”: The End Is Nigh [Khutbah]