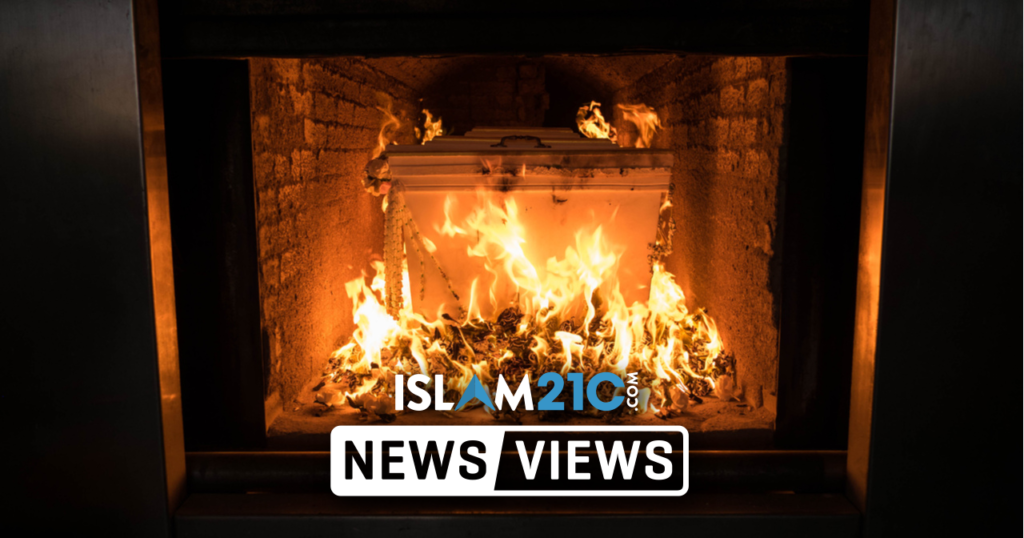 The Sri Lankan government on Wednesday allowed Muslims who have died from COVID-19 the right to be buried after an international outcry over the government’s decision to cremate those who have succumbed to the virus.

Prime minister Malinda Rajapaksa and his right-wing government had made it compulsory for all who died from COVID-19 to be cremated, arguing that the virus would contaminate underground water should bodies be buried, a claim that has no scientific evidence.

Rajapaksa, however, was forced to rescind this policy and give assurances in parliament in response to a question from an MP. Although happy with the decision, Muslim MPs and citizens said the government should now implement this right by withdrawing the cremation policy.

“Many people have been cremated before and their families are living in great agony. I am happy that they showed some compassion even at this stage, but it has to be implemented soon because people are dying every day,” said Muslim MP Rashid Bathiudeen.[1]

The international community strongly criticised Rajapaksa and protested against the policy, arguing that there was no scientific evidence that the virus would contaminate underground water wells, and that the cremation policy disregarded the Islamic beliefs that are strongly held by Sri Lankan Muslims.

The United Nations strongly condemned the cremation policy, with its special rapporteurs urging the Sri Lankan government twice to withdraw its policy that it says “foment existing prejudices, intolerance and violence”.[2]

The world body said that such policies are not only discriminatory, but also amount to human rights violations and prevent people from seeking medical help and advice out of fear of discrimination.

“The imposition of cremation as the only option for handling the bodies confirmed or suspected of COVID-19 amounts to a human rights violation,” [2] the UN said in a statement last month.

“There has been no established medical or scientific evidence in Sri Lanka or other countries that burial of dead bodies leads to increased risk of spreading communicable diseases such as COVID-19,” the statement added.

“The Muslim Council of Britain (MCB) has submitted a complaint to the United Nations Human Rights Council (UNHCR) given the Sri Lankan government’s ongoing policy on forced cremations,”[3] the Muslim body said in a statement.

“We are very concerned that the Sri Lankan government has ignored its own committee’s advice, which allows for the safe burial of the deceased. The Sri Lankan Government policy is unprecedented; no other state has carried out such unjust and discriminatory measures.”

“The forced cremations of Muslim bodies in Sri Lanka are a serious violation of the religious freedom of a minority group. It is a violation of international law to delay returning a family member’s body for burial in a timely way unless there is good reason to do so,” [3] the legal representatives of the MCB said in a statement.