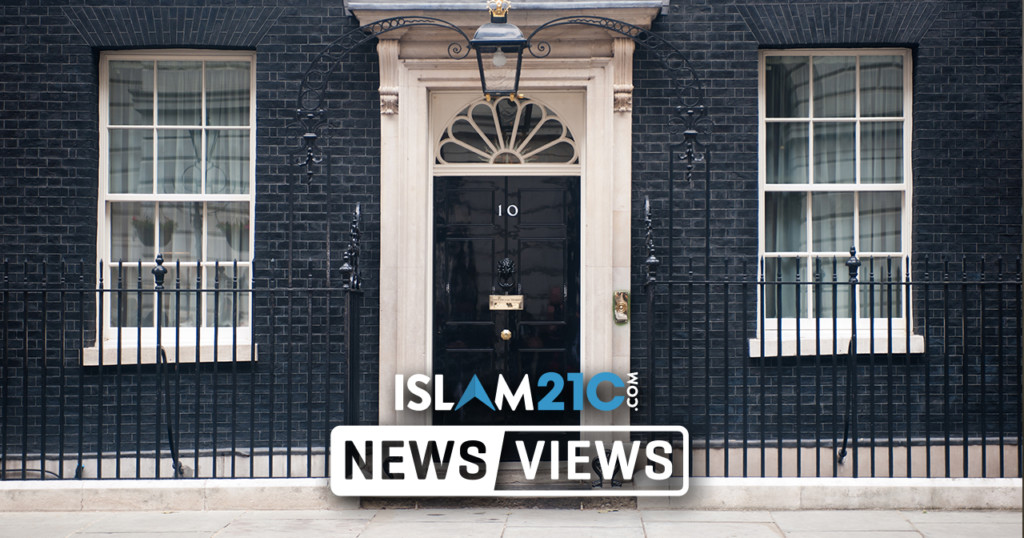 In addition to the Labour Party, a number of British charities and unions have argued that the Conservative government in Westminster is attempting to implement a dangerous “power grab”. This charge comes after the government introduced a controversial bill in the Commons, which will attempt to legislate mandatory voter identification and strip the Electoral Commission of its independent nature. [1]

In response, an open letter to the government has been signed by charity leaders, campaign group CEOs, and union chiefs. The letter highlights “the danger that the Elections Bill poses to free and fair elections in the UK, and the damaging impact that the ‘power grab’ will have on participation at election time”. [2]

Naomi Smith, the CEO of Best for Britain and lead signatory of the letter, said:

“Despite the spin, it’s clear that the true aim of this Bill is to silence critics, cripple opposition and rig future elections for those already in government.

“This power grab smacks of a government that is afraid of educating the electorate and afraid of accountability. Any MP who believes that the U.K. should be a beacon of democracy to the world, should join us in calling for the removal of all provisions in this Bill that threaten free and fair elections in the UK.” [2]

The bill, which had its second reading on Tuesday, attempts to require voters to produce identification at polling stations. Critics have vehemently campaigned against this measure, as it disproportionately discriminates against lower classes and lower income members of the population. For instance, a low-income voter is not as likely to have identification documents such as a passport or a driving license if they do not own a car or have the means to take foreign trips. Conversely, those who are situated in the upper strata of British society will find that they make up the vast majority of voters if such an act is made into law. Campaigners have consistently argued that the issue of voter identification is one that will inevitably erode democracy, disenfranchise the public, and place restrictions on citizens to have their say in electoral processes in Britain. The Tories are accused of acting in a way that will guarantee them success in future elections.

Moreover, the bill’s desire to shift power from the Electoral Commission – which is the independent body that “oversees elections and regulates political finance in the UK” – to the Minister for the Cabinet Office has caused considerable concern. [3] It is feared that if such a clause were to pass the various parliamentary stages, the likes of current Minister for the Cabinet Office Michael Gove would wield considerable power. As the open letter cautions, “at a stroke, the Minister could ban whole sections of civil society, including unions and charities, from engaging in elections either by campaigning or donating”. [2]

The letter further emphasises the clear dangers of allowing the executive to tamper with electoral processes by adding:

“Giving control of the Electoral Commission to ministers opens it to abuse by the government, turning it into a tool which they could use disproportionately against opposition campaigners while ensuring their own side receives less scrutiny. It could also be used to deter organised opposition before an election is even announced with ministers able to instruct the Commission to retroactively criminalise groups and individuals for action undertaken up to one year before an election which the Minister for the Cabinet Office defines as ‘campaigning’.

“For example, activities undertaken before an election is announced is currently not considered electoral activity by the Commission, but a minister could change that guidance so a group demonstrating for higher wages for NHS workers could be criminalised if a snap election is called six months later and the Minister for the Cabinet Office decides their action constituted campaigning.” [2]

“The Conservative government’s elections bill is a brazen attack on our democracy and the freedom of people to organise politically. The ability of trade unions and civil society organisations to engage and campaign are vital components of any free and democratic society. This is all about the government rigging democracy in favour of the Conservative party.” [1]

In an opinion piece in The Guardian earlier in the month, Angela Rayner, the Labour deputy leader and member for Ashton-under-Lyne, accused Boris Johnson’s administration of “attacking democracy”. [4] On Saturday, the party gave its clearest indication yet of its opposition to the planned legislation. It confirmed that it would vote against the second reading of the bill, which is simply titled the Elections Bill (or Bill 138 2021-22 as it was introduced). [5]

The Conservatives have been in power in Westminster for the past eleven years, since David Cameron formed a coalition government with the Liberal Democrats in 2010. Their reign further solidified in 2015, when Cameron was re-elected as Prime Minister following a vastly successful set of general election results. In 2016, Cameron resigned following the British public’s vote to leave the European Union. Since then, Theresa May and the incumbent Boris Johnson have managed to lead successive Tory cabinets. In the present, Johnson continues on as Prime Minister whilst battling through the coronavirus pandemic, as he also faces several domestic and international crises. These include the abrupt US withdrawal from Afghanistan, and an ever increasing Russian influence on the world stage.