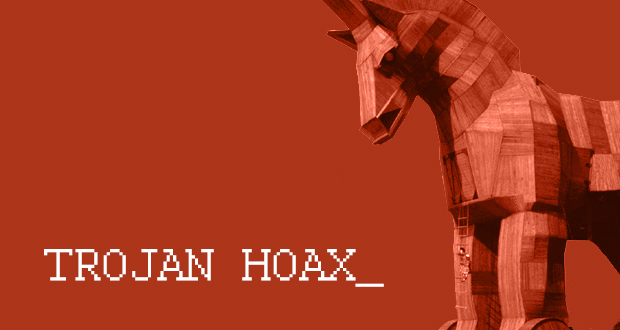 Proceedings against five senior school leaders caught up in the Trojan Hoax scandal in Birmingham have been thrown out after a tribunal ruled that there had been a “serious abuse of process” and “abuse of justice” by government lawyers.

The so-called “Trojan Horse” scandal which did much damage to thriving schools in Muslim-populated areas before being gradually and consistently exposed as a hoax continues to unravel with the latest set of disciplinary proceedings being thrown out of a tribunal on Tuesday.

A panel found that the National College for Teaching and Leadership (NCTL), an agency of the Department for Education (DfE) withheld “crucial witness statements” taken as part of a review carried out by Peter Clarke (former police counter-terrorism chief) ordered by the then infamous neoconservative Education secretary Micheal Gove, into allegations of a plot to ‘radicalise’ pupils in Birmingham schools. It described the omission as a “major failure”.

The teacher disciplinary panel said that this amounted to an abuse of justice and the teachers have been cleared to resume teaching. The panel said,

“Such failures arise out of decisions which were consciously made, and affect core evidence on which the NCTL has relied. The panel now knows, belatedly and only by chance, that these serious failures have beset these proceedings from the very outset.”

An NCTL spokesperson said: “The NCTL will carefully consider this latest panel hearing before deciding the next steps in this process. It would not be appropriate to comment further at this stage.”

The five teachers cleared were Arshad Hussain, Hardeen Saini, Lindsey Clark, Monzoor Hussain and Razwan Faraz, after a harrowing ordeal that has cost them both financially, emotionally and professionally. It has been reported that proceedings had to be halted at one point due to one of the teachers breaking down in tears. The barrister representing Monzoor Hussain said:

“For three years Mr Hussain has been unable to carry out his profession, with all the financial pressures that has caused to his family. He welcomes that this unnecessary prosecution has finally ended. He would like to thank everyone who stood by him.”[1]

A spokesperson for Linsey Clark, the former executive headteacher at the Park View Educational Trust, who had given 40 years of her life to her profession and “improving the life chances of youngsters”, said:

“[She is] relieved that this debacle is over [and is] utterly spent – both emotionally and psychologically.

“Although Ms Clark is pleased that the proceedings are not continuing, today’s victory is a hollow one. She had very much fought for, and sought to obtain, a verdict clearing her of any wrong doing – this, now, is no longer possible.

“The fact that the proceedings are now discontinued will not relieve the pain or remove the stain on an otherwise unsullied, indeed exceptional career.”[2]

The panel’s decision against the government mirrors the overturning of lifetime bans on two Muslim teachers in October last year, Inamulhaq Anwar and Akeel Ahmed,[3] and calls into doubt ongoing hearings against three other Muslim teachers caught up in the Trojan Hoax scandal, Saqib Malik, Shakeel Akhtar and Muhammad Umar Khan.

Tahir Alam, the former chair of the Park View Education Trust, who is also currently fighting the DfE through the courts over his ban,[4] said:

“I hope justice will be done. As I’ve said before, this has been a witch-hunt and an abuse of authority.”

Over two years ago a cross-party Education Select Committee investigation into the “Trojan Horse” scandal stated that there was no evidence of a plot to “radicalise” pupils,[5] but the impact that the scandal has left on many lives and a generation of children in deprived areas has clearly taken years to even begin to overcome.