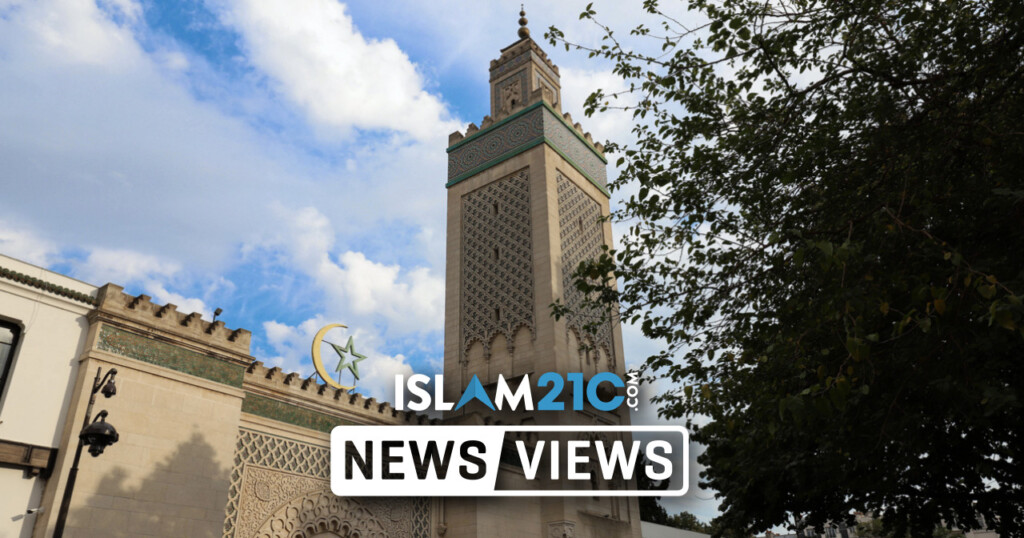 In a further blow to the welfare of Muslim citizens in France, the French Interior Minister Gérald Darmanin has announced a broad and immediate investigation into 76 mosques suspected of ‘radicalising’ worshippers and implementing an approach of ‘separatism’ amongst attendees of the places of prayer and sanctity. [1]

A reported 66 undocumented migrants accused of ‘radicalisation’ have also been deported.

Although Darmanin justified his actions using the recent deadly attacks in the French cities of Nice and Paris, he has made clear his intent to target Muslims as well as mosques in light of these attacks. [2] [3]

This has led to some questioning the motives behind such a harsh action by the right-wing politician, with a step such as this most likely exacerbating existing tensions between Europe’s largest Muslim population and the French government.

On Thursday last week, Darmanin tweeted an excerpt from his interview with the radio broadcaster RTV:

“76 mosques are now suspected of separatism. In the coming days, checks will be carried out on these places of worship. If ever these doubts are confirmed, I will ask for their closure.” [4]

Following this statement, the first batch of mosques were investigated on the same day, with the remainder to follow in coming days. Sixteen of the mosques targeted in the review are located in the capital city, Paris. [5]

Darmanin has seen his authority diminish in the past few weeks, as most of the current media attention has focused on his ongoing scandal regarding police abuses in France and the desire to push through a bill that would criminalise the sharing of police officers’ identities through photographs and videos. [6]

Article 24, the name of the planned bill, states that it will become an offence to:

“…disseminate, by whatever means and on whatever medium, with the aim of damaging physical or psychological integrity, the image of the face or any other element of identification of an official of the national police or a member of the national gendarmerie when they are acting in the context of a police operation.” [6]

The proposed legislation has been concerning for human rights groups, who argue that such a law would restrict freedom of the press and make it easier for police forces to act with a sense of impunity to avoid being held to account for their actions.

The embattled minister has already ordered the Collective Against Islamophobia in France (CCIF) to close. The non-profit organisation, established in 2003, had been known for its work in providing legal support to Muslims affected by discrimination. This closure means it will be more difficult to have a collective Muslim voice that can speak through a metaphorical loudhailer in order to be heard. [7]

As reported last week, the French government is taking a hard line against Muslims in the wake of recent attacks. President Macron and his cabinet continues to push forward with more restrictions and punitive action against the innocent French Muslim members of society. [8]