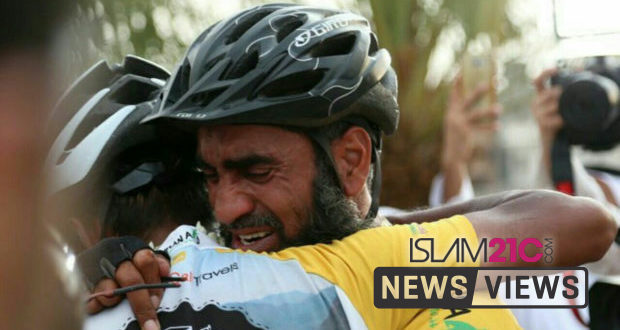 There were incredible scenes in the city of Madīnah last weekend as the group of Hajj Riders who had left London over five weeks earlier completed their amazing achievement and finally cycled into the blessed city.

The emotions from a gruelling 37 day journey were released as the cyclists moved on from their initial reception and cried tears of joy upon cycling into the grounds of Masjid Nabawi. 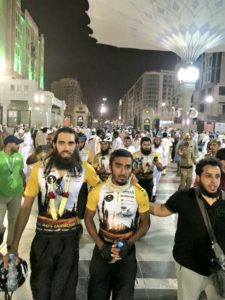 For myself, who accompanied the brothers all the way through Europe until Athens, the emotions were no less intense. Immense pride at the achievement of my beloved brothers was accompanied by a beaming smile the whole evening after watching the video showing the riders finally reach their destination.

The jubilation and euphoria the Hajj Riders felt upon reaching Madīnah is seldom experienced by others in our current age and era. The effort of cycling through nine countries, along with the hardships faced on the journey, mean that their experience of travelling to Ḥajj has been a truly unique one.

Their journey has also shown what can be achieved with sincere planning, dedication and hard work. None of these brothers are trained athletes. What they possessed was the drive and determination to continue cycling day after day, with minimal sleep on certain days and living in the very basic accommodations. This has set them apart and allowed this group of everyday British Muslims to achieve such a unique feat. 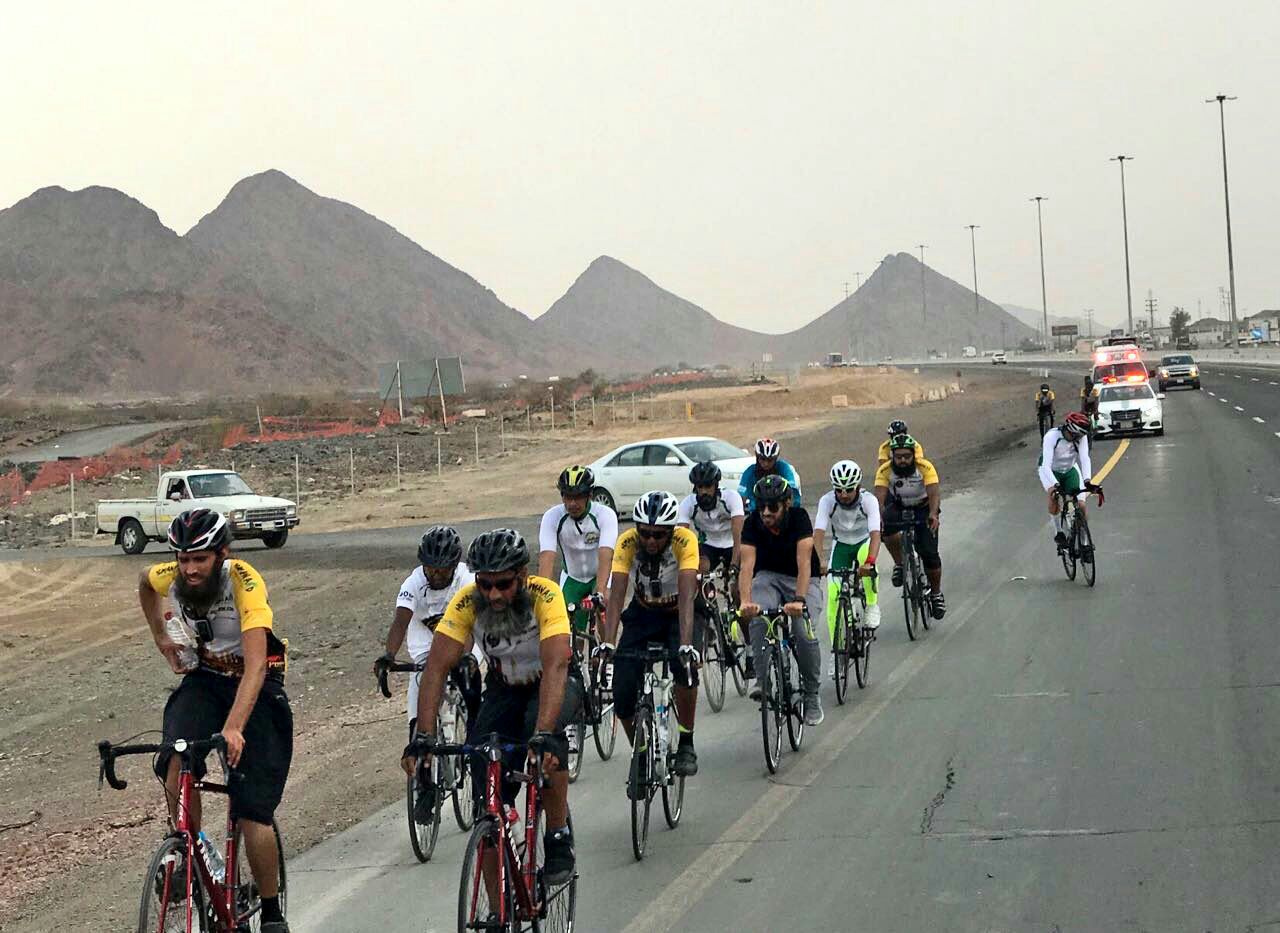 An important aspect of this incredible story is the reason these brothers decided to undertake such a challenging and remarkable journey. The difficulties they faced on their ride bear no comparisons to the hardships faced by millions of Syrians plagued by the on-going civil war. This group decided to help the innocent people affected by the war in Syria by raising £1 million through their cycling, with donations funding ambulances, medical aid and food parcels.

With the cycle ride now over, one chapter of the journey has ended while another has begun. The bikes have been firmly put away, with the focus of the group switching from the daily grind of pedalling to their daily acts of ʿibādah. The brothers’ next ambitions are to complete ʿUmrah upon arriving in Makkah and then to perform the Ḥajj, inshāAllāh.

We pray that Allāh (subḥānahu wa taʿālā) accepts the Hajj Riders’ unique journey, keeps them sincere and grants them and all of the other pilgrims an accepted Ḥajj.