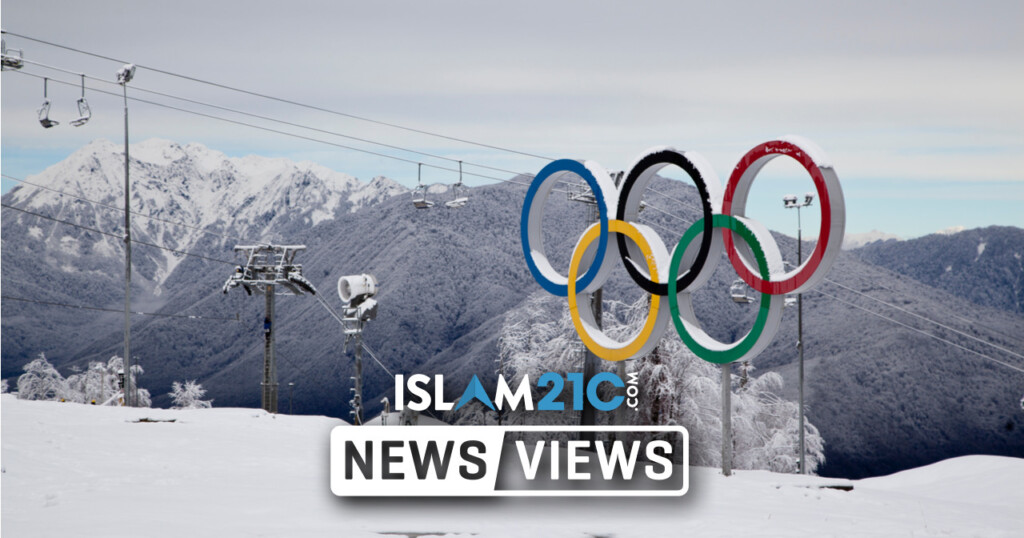 A coalition of human rights organisations have urged world governments and the International Olympic Committee (IOC) to boycott the 2022 Beijing Olympics due to the abhorrent human rights abuses by the Chinese government against Uyghur Muslims and other ethnic groups in the country.

Over 180 rights groups and activists have signed a joint letter warning countries that participating in the games will endorse China’s disregard for basic human and civil rights, and will further embolden its attempts to oppress ethnic and religious minorities.

“The Winter Games 2022 being awarded to China was a slap on the face of every Uyghur, Tibetan, Southern Mongolian, Hong Konger, Taiwanese, and Chinese democracy activists.”

“Our sufferings were completely dismissed by the IOC. It’s now up to the governments to act on it, and show some decent humanity by boycotting a genocide Olympics.”[1]

The signatories – which include representatives from Tibet, Taiwan, Hong Kong, and Southern Mongolia as well Uyghurs from Xinjiang – urged the IOC to rethink its decision to host the Winter Games in the Chinese capital.

The IOC, however, has defended its decision by stating that the Winter Games are international and not Chinese, so are in no way an endorsement of any actions taken by the Chinese government.

“The Games are not Chinese Games, the Games are the IOC Games,” said Dick Pound, a member of the IOC. “The decision on hosting is not made with a view to signalling approval of a government policy.”[2]

The Chinese government has come under increasing criticism from the international community after mounting evidence of an intense campaign of cultural genocide and horrific human rights abuses against the Uyghur Muslim people in Xinjiang, also known as East Turkestan.

The Chinese regime has defended its genocidal policies in the region, arguing that they are aimed at tackling extremism and terrorism, a trope that is routinely used to mask and cover their human rights abuses.

The Chinese government has routinely denied the existence of concentration camps, where up to 1 million Muslims have been detained,[3] despite the overwhelming evidence of their existence. The regime says these are ‘re-educational centres’ aimed at retraining the local population and teaching them new skills.

A recent report published by the BBC on Thursday revealed the extent to which rape is used against defenceless Uyghur Muslim women locked up in these concentration camps.[4]

The report details horrific and explicit witness accounts of how Chinese soldiers and police officers viciously rape and torture Uyghur women in the camps. [4]

Muhammad Mussa
Share. Facebook Twitter LinkedIn Email Telegram WhatsApp
Previous ArticleIf your family are hostile to Islam, could the problem be you?
Next Article ICC can investigate Israeli war crimes after new ruling