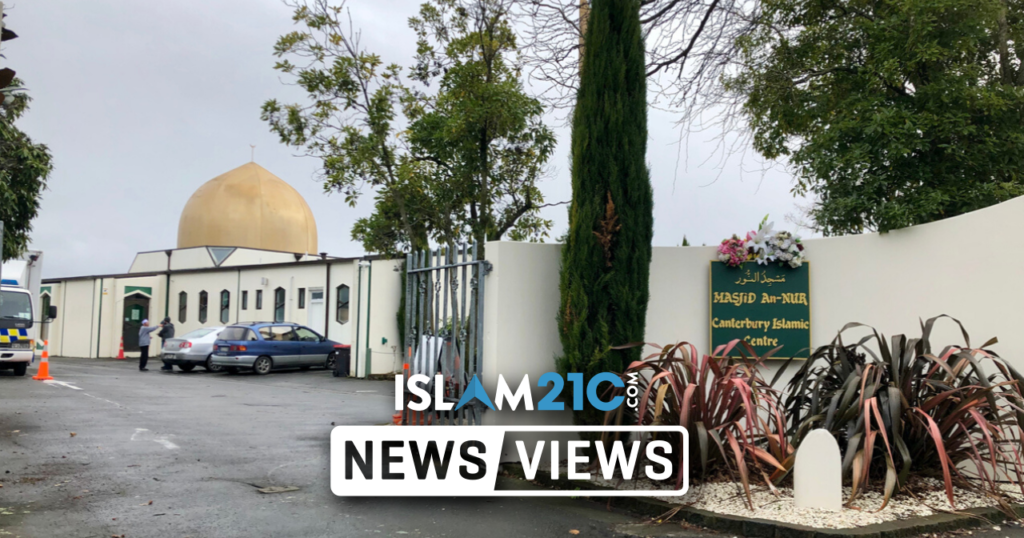 Australia has experienced a surge of anti-Muslim hate crimes following the Christchurch massacre that killed innocent Muslims in New Zealand 3 years ago.

An investigation conducted by the Islamophobia Register Australia (IRA) found a 40% increase in in-person anti-Muslim hate crime. While face-to-face attacks are increasing so are those taking place online.

Online attacks were recorded to be 18 times higher in the first two weeks following the 15 March 2019 terrorist attack when an Australian right-wing terrorist entered two mosques in the New Zealand city of Christchurch and murdered 51 innocent worshippers.

“Of the 138 offline cases, 85% were interpersonal. The remaining generic cases included hate stickers and graffiti. Muslim and non-Muslim reporters found these generic cases disturbing because of the way they normalised anti-Muslim hate in the public psyche.” [1]

“The majority of the incidents were hate speech (46%) followed by discrimination (14%) and multiple types of incidents at the same time (14%), then graffiti/vandalism (13%). Discrimination by authorities (including at workplaces and schools) increased from 6% to 14%, while physical assault slightly dropped from 12% to 8% since the previous report.” [1]

The investigation found that Muslim women who wear the hijab bear the brunt of Islamophobic attacks, constituting 85% of victims, with 48% of them being alone when the crimes took place. 74% of perpetrators of these attacks were white males. [1].

The use of security cameras and guards had no effect in preventing Islamophobic attacks and quite often witnesses would stand by and not intervene to assist the victims and prevent the attack from taking place.

“The content of insults showed foul language aiming to diminish dignity and honour was directed chiefly at women (29% in contrast to 16% for men). On the contrary, males were often associated with terrorism (42% compared to 18% for women).” [1]

Over half of attacks took place in commonly frequented areas such as shops (15%), public transport (12%), schools and universities (11%) and official buildings (9%).

“Mosques, especially those vandalised after the Christchurch mosque attacks, are introduced as a case study. A nationwide survey found, of the 75 mosques across Australia, 58% experienced targeted violence between 2014 and 2019. The mosque attacks included arson, physical assault, graffiti, vandalism, verbal abuse, online abuse and hate mail, including death threats.” [1]

On 15 March 2022, the UN General Assembly adopted by consensus a resolution declaring 15 March as International Day to Combat Islamophobia. Pakistani Prime Minister Imran Khan introduced the resolution on behalf of the Organisation of Islamic Cooperation.

I want to congratulate the Muslim Ummah today as our voice against the rising tide of Islamophobia has been heard & the UN has adopted a landmark resolution introduced by Pakistan, on behalf of OIC, designating 15 March as International Day to Combat Islamophobia.

Pakistan’s UN envoy Munir Akram said Islamophobia has become a “reality” that is “proliferating in several parts of the world.”[2]

“Such acts of discrimination, hostility and violence towards Muslims—individuals and communities—constitute grave violations of their human rights, and violate their freedom of religion and belief,” Akram said in formally introducing the resolution.

“It is particularly alarming these days, for it has emerged as a new form of racism characterized by xenophobia, negative profiling and stereotyping of Muslims,” he added.

The resolution recognises “with deep concern” an “overall rise in instances of discrimination, intolerance and violence, regardless of the actors, directed against members of many religious and other communities.”

It calls for “strengthened international efforts to foster a global dialogue on the promotion of a culture of tolerance and peace at all levels.”