Is the 15th of Sha’bān Special in Islam? 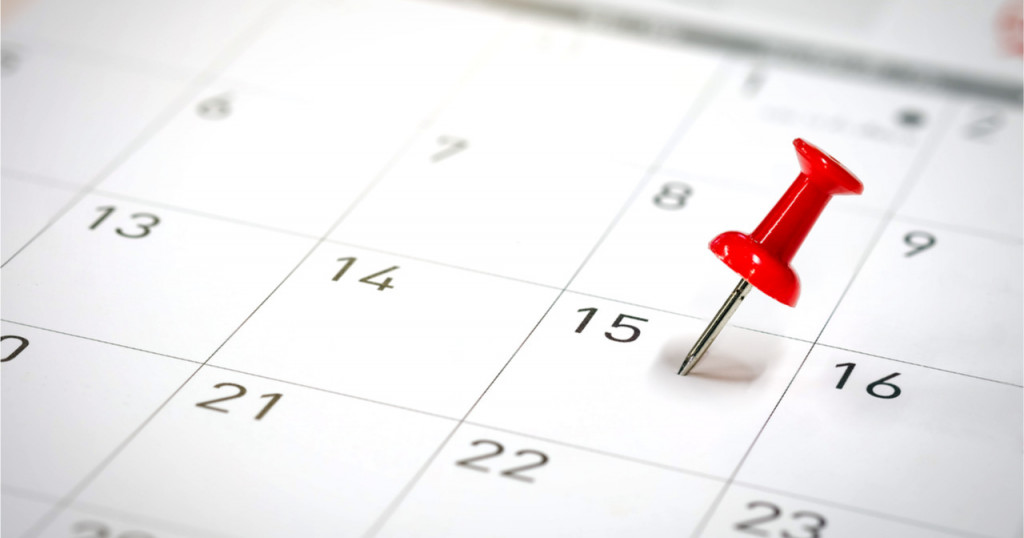 It’s that time of year when conflicting messages regarding the month of Sha’bān, and in particular the 15th of the month, are being circulated. What is the reality of this month and its middle?

The month of Sha’bān and its middle has been a discussion documented since the earliest of generations, not one peculiar to our time.

In terms of the earliest of generations, we find some of the seniors from our pious predecessors from Shām treating the month of Sha’bān and its middle with special care. In retrospect, we also find seniors from our pious predecessors from Madinah and other Muslim cities manifesting importance regarding the month of Sha’bān, however, they never gave the middle of the month the importance found with some of the inhabitants of Shām. Rather they considered the 15th night of the month as just another one of its nights, and the 15th day of the month as another one of its days.

In all matters, it is important for us to consider the outcomes based on the best application of the evidence we have, and with this introduction I share the following points for your consideration which will also, InShāAllāh, answer the question at hand.

It is established that the month of Sha’bān is a month in which we should revive the worship of fasting as the Messenger (ﷺ) fasted most of Sha’bān.

Benefit: In fasting much of Sha’bān, we also allow for our bodies the necessary acclimatisation and provide an opportunity for our bodies to calibrate its energy release function, which in turn ensures an even more diligent fast during Ramadan.

We are taught that the month of Sha’bān is a month in which our deeds of the year are raised to Allah Almighty.

Usāmah b. Zayd said: “I said, ‘O Messenger of Allah, I do not see you fasting in any month more than in Sha’bān.’ He said, ‘That is a month concerning which many people are heedless, between Rajab and Ramadan. It is the month in which people’s deeds are taken up to the Lord of the Worlds, and I would like my deeds to be taken up whilst I am fasting’.”[2]

Benefit: Our sources teach us that our deeds are also raised to Allah Almighty on a weekly basis, every Monday and Thursday. Fasting was an established practice of the Messenger (ﷺ) on these two days as well.

Abu Hurayrah (may Allah be pleased with him) reports that the Messenger of Allah (ﷺ) said: “Deeds are shown (to Allah) on Mondays and Thursdays, and I like my deeds to be presented whilst I am fasting.”[3]

Our scholars explain that the rewards for the patient are vast and countless, and fasting manifests the quality of patience with a believer.

Say, “O My servants who have believed, fear your Lord. For those who do good in this world is good, and the earth of Allah is spacious. Indeed, the patient will be given their reward without account”.[4]

The discussion about the middle of Sha’bān can be divided into two parts, represented by the following two questions:

Is the night special?

In answer to the first question, a large group of our scholars from our distant and recent past have confirmed the night of the 15th of Sha’bān to possess virtue.

This conclusion has been reached after a study of several narrations attributed to the Messenger (ﷺ) via several of his (ﷺ) companions, such as ‘Ā’ishah, Abu Musa, Abu Tha’labah, Mu’ādh b. Jabal, Abdullāh b. ‘Umar and others (may Allah be pleased with them all).

It should be noted, though, that each of these narrations has certain conditions missing (as established by the scholars of hadīth) which prevent the narrations from being attributed to the Messenger (ﷺ) in an authentic and authoritative manner.

However, some scholars of hadīth have affirmed the meaning of these narrations as fair and acceptable through context. They agree that the narrations in and of themselves are weak in terms of being individually established as something taught by the Messenger (ﷺ), however, they say that these weak narrations support each other and collectively present a case of the general teaching to have come from the Messenger (ﷺ). This, in turn, permits the deduction of the night of the 15th of Sha’bān to possess virtue.

One of these narrations is the following report:

Mu’ādh b. Jabal (may Allah be pleased with him) narrates that the Messenger (ﷺ) said: “Allah looks at His creation during the middle night of Sha’bān and forgives everyone, except an idolater and one who harbours hatred.”[5]

“…except an idolater and a murderer.”

After evaluating the different chains of this narration, Sheikh al-Albani (may Allah shower His mercy upon him) concludes the narrations to collectively establish virtue for the 15th night of Sha’bān.[6]

As for looking after the rights of Allah, this should be done through servitude and obedience, a fundamental imperative being not associating any partners with Allah Almighty. A Muslim should always revise his/her intentions and ensure that all actions are solely for Allah Almighty alone.

As for looking after the rights of the servants of Allah, this is understood from the words of the narration which state that a person who harbours hatred towards other believers will not be forgiven. May Allah save us all and correct our affairs! Āmīn.

As a side note: It is important and appropriate for me to address here another issue which many Muslims write in asking about, relating to fellow Muslims that you may have harmed who refuse to forgive you.

In answer to this, our scholars teach us that we should work on ridding our hearts of the issues that caused us to wrong the other believers in the first place, and then go on to sincerely supplicate to Allah Almighty for them, asking Him to bless them, forgive them and protect them in this life and the next.

We must always remember that the successful person on the Day of Judgement is the one who meets Allah Almighty with a pure and sound heart.

Allah Almighty says about the day of judgement in Sūrat al-Shu’arā:

“The Day when there will not benefit [anyone] wealth or children, but only one who comes to Allah with a sound heart.”[7]

An insincere heart or a heart which harbours hatred and enmity towards other believers can never be sound or pure.

May Allah Almighty purify our hearts and forgive us! Āmīn.

What acts of worship should we do on this night?

Thus far, we have stated that several scholars from our distant and near past have attributed the status of virtue to the 15th of Sha’bān and shared some insights as to how they have reached their conclusions.

This discussion and conclusion leads us to the second question stated earlier: Are there specific acts of worship that should be practised during the day and night of the 15th of Sha’bān?

In answer to this, I state that from my research, I have not come across any authoritative evidence detailing the Messenger (ﷺ) or his blessed companions (may Allah be pleased with them) having singled out the night or day of the 15th of Sha’bān, because of it being the 15th of Sha’bān, with any special worship. Rather they worshipped Allah Almighty during its day and night as they would worship Allah Almighty during any other day and night of Sha’bān. If there was goodness in specifying a specific worship on this night, the Messenger (ﷺ) would have completed this deed before anyone else as he was the greatest worshipper of Allah Almighty, and his special worship during this night would have reached us in unequivocal authentic reports just as all other important acts of worship have been transmitted through to us today.

If a person, however, wakes up during the last third of night and worships Allah Almighty, because it is the last third of the night and the best time for the Tahajjud prayer, or fasts the 15th day of Sha’bān because it denotes the middle days of fasting which Islam has encouraged us to do during every month, then his/her actions will be those of conformity to the teachings and practices of the Messenger (ﷺ), and he/she will be rewarded accordingly based on the strength of the intention present when the worship took place.

I conclude by stating that many of us do react to the 15th day and night of the month of Sha’bān despite the nature of the evidence and plausible conclusions advanced before you all in this answer. However, we almost never see a reaction from the ummah regarding a teaching of Islam that is clear beyond doubt and accepted by all the scholars of Islam!

This teaching is in the form of the following narration in which Abu Hurayrah (may Allah be pleased with him) reports a narration which denotes a lesson taught to him by the Messenger (ﷺ).

“The deeds are presented (to Allah Almighty) every Monday and Thursday, and Allah, the Exalted and Glorious grants pardon to every person who does not associate anything with Allah, except the person in whose (heart) there is enmity against his brother. (In his case) It would be said: Put both of them off (from being pardoned) until they have reconciled.”[8]

I repeat, there is no difference of opinion regarding this narration and its lesson between the scholars of Islam, so will we take heed?

[2] Recorded in Sunan anNasaa-iy, and graded as Sound by  Sheikh al-Albaani, may Allah shower His mercy upon him

[3] Recorded in Jami’ at-Tirmidhi, and considered  authentic  by  Sheikh al-Albaani, may Allah shower His mercy upon him