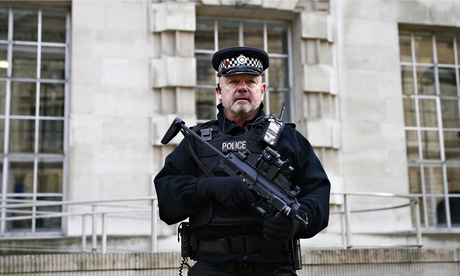 Several MPs have claimed that the snap general election Theresa May has called for is a distraction from the Conservatives’ expenses scandal.[1]

Channel 4 News has reported that the Crown Prosecution Service (CPS) is considering criminal charges against a raft of conservative MPs and their agents over their expenses in the last general election. This has followed a year-long investigation by Channel 4 News,[2] who have launched a website specific to this investigation,[3] http://electionexpenses.co.uk/.

15 police forces across the country have passed on files to the CPS concerning the election scandal, with the CPS considering charges against more than 30 individuals.

Theresa May’s working majority in the House of Commons is only 17, and as a result many—including MPs—have suggested her calling the snap general election is connected to distraction or protection from criminal convictions and the scandal in general.

Could this be another reason for Mrs May breaking her promise not to hold an early election? https://t.co/Zaib9iQZ3d

Explains why the PM changed her mind to call an early, unnecessary general election. https://t.co/asZ8x4vCPL

😬 how many of these individuals are standing for election on June 8th? https://t.co/Gp9sznZZ9T

Very interesting. Could this explain @theresa_may u-turn on general election & her reluctance to engage in public debate? #electionexpenses https://t.co/woVSpHMT1j

The CPS has announced that it will indeed be announcing prosecutions before the snap general election, in which case Tory MPs face being prosecuted whilst they are fighting the election campaign.[4]