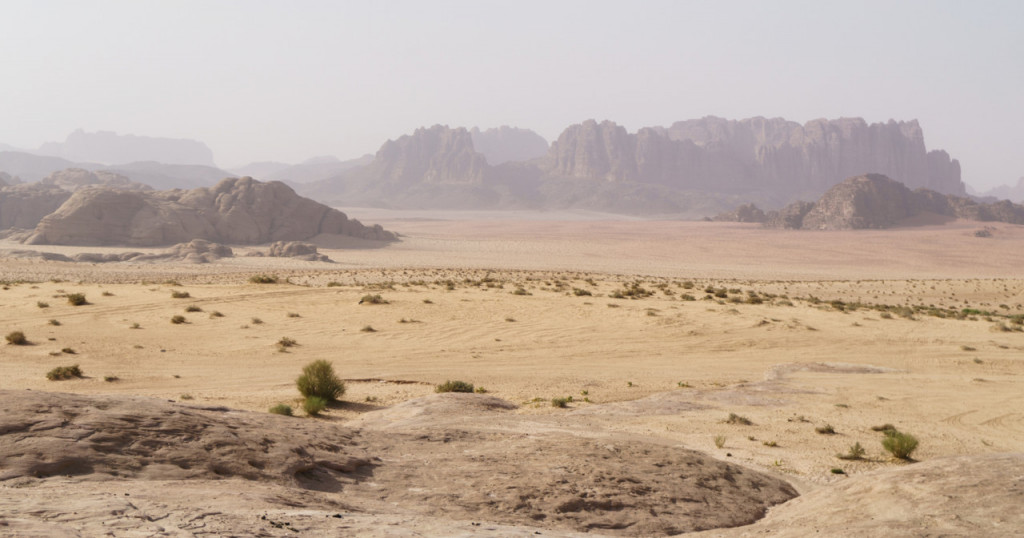 A group of furious Jordanian members of parliament dramatically vacated the House of Representatives on Wednesday. The mass withdrawal occurred after a session took place concerning the controversial prearranged Israel-Jordan-UAE utility supply agreement, which may ultimately provide power to illegal Jewish-only settlements in the occupied West Bank. The development came shortly after more than seventy Jordanian MPs denounced the UK’s decision to proscribe the Palestinian resistance movement Hamas in November. [1] [2]

During Wednesday’s parliamentary session, Saleh al-Armouti MP demanded that members who signed the declaration of intent with ‘Israel’ leave the chamber at once. Al-Armouti then emphatically said, “If they don’t leave, I will.” However, the Speaker of the Jordanian House of Representatives Abdul Karim al-Daghmi viewed the demand as a violation of House rules; the Speaker chastised al-Armouti by saying, “You should not be breaking the rules. Thank you.” [3]

The joint three-way utilities deal between the UAE, ‘Israel’, and Jordan was given initial authority following the signing of a declaration of intent on 22 November, which took place in the midst of the Dubai-hosted Expo 2020 world fair. Signatories representing the three states were the UAE’s Minister of Climate Change and Environment Mariam Almheiri, Jordan’s Minister of Water and Irrigation Raed Abu Soud, and Israel’s Minister of Energy Karine Elharrar. The planned project is estimated to deliver 600 megawatts of Jordanian solar power capacity, which would be partially funded by the UAE and then exported to the Zionist state. In return, the latter will provide long-time Middle Eastern ally Jordan with a much-needed 200 million cubic metres of desalinated water. [4]

This is a promising breakthrough for climate change & regional cooperation.

While the scope of the utilities project is unprecedented and indeed the first such deal between ‘Israel’ and Jordan, feasibility studies are not due to begin until 2022, according to the Israeli embassy in the UAE. The embassy itself is a relatively new entity: the mission opened in January 2021 after the Gulf state signed a “normalisation” agreement with ‘Israel’ in August 2020, under the backing of then US president Donald Trump. Jordan, on the other hand, signed a peace treaty with ‘Israel’ back in October 1994, at the time becoming only the second Arab state after Egypt (in 1979) to sign a peace treaty with the Zionist state. [5] [6]

Criticism of the planned utilities deal has not just come from the parliamentary chambers. Just four days after the signing of the declaration of intent, the broadcaster Al Jazeera reported that hundreds of Jordanian citizens had taken to the streets of the capital city of Amman in order to sharply criticise the government’s agreement with ‘Israel’. Effectively, the project will see Jordan become dependent on ‘Israel’ for desalinated water, whilst no suitable long-term solution is tabled regarding the second most water-scarce country in the world. [7]

Welcome to #UAE #Abudhabi @AmbassadorNaeh We wish you, your team and the entire @IsraelMFA luck and great success as you continue to make history.https://t.co/s0VKaZwkA0

UNICEF, the international children’s humanitarian and developmental aid agency, has observed that the water scarcity situation of Jordan is dire. It has warned that urgent action is needed to address the lack of water, which is not only affecting the general population of Jordan, but also the world’s largest Syrian refugee camp – Zaatari – together with the newer Azraq refugee camp. [8]

“Jordan is the second most water scarce country in the world. Jordan’s annual renewable water resources are less than 100m3 per person, significantly below the threshold of 500m3 per person which defines severe water scarcity.

“While more than 98% of the population has access to an improved water source, only 93% access a safely-managed source and 86% to a piped network. In urban areas, water is usually available once a week, and less than once every two weeks in rural areas, with reduced frequency during the summer. Only 77.3% of existing sanitation systems are safely managed and only a third of schools have basic sanitation services.” [7]

While noting potential solutions for the water scarcity crisis in Jordan, UNICEF has also suggested educating children to become “agents of change on water conservation, in communities and through school Environment Clubs”. [7] Furthermore, the UN agency has made the following proposals for the Zaatari and Azraq refugee camps:

“Building and operating of cost-effective and sustainable water and wastewater networks in Azraq and Za’atari refugee camps, improving both the quality of the water supply and its equitable distribution and improving the lives of over 100,000 refugee children and their families.” [7]