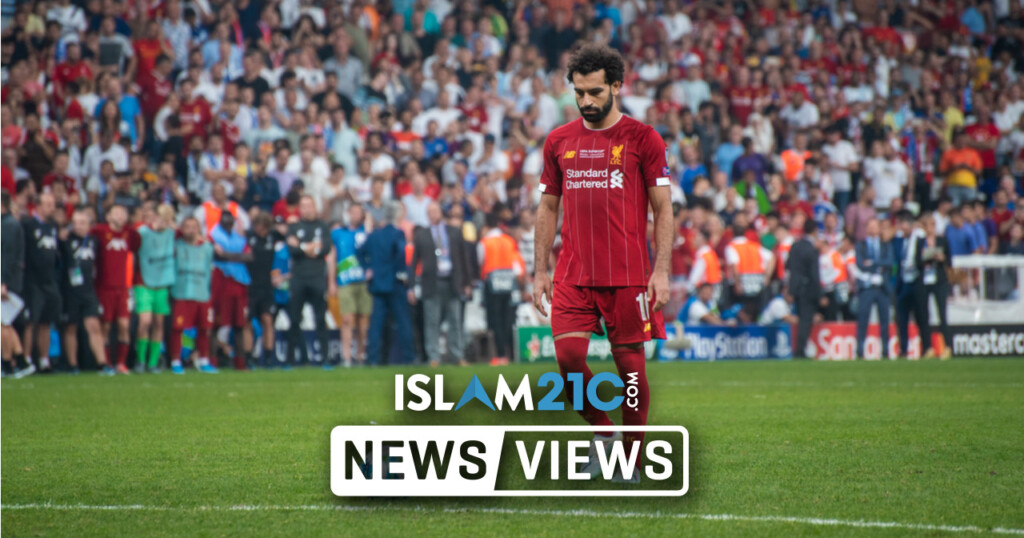 Nujum Sports, a Muslim London-based non-profit organisation that strives to produce and nurture Muslim athletes in the UK, has successfully gathered over seventy British professional football clubs to collectively celebrate and learn more about the upcoming month of Ramadan.

Nujum’s CEO and founder, Ebadur Rahman, explained in a press release the process behind the organisation’s supporting role in inspiring clubs to “better understand how they can support their players during the Muslim month of Ramadan” in addition to celebrating “the huge number of Muslim players who play in the various leagues in the UK.” [1]

The non-profit – which is named after the Arabic word for stars – was created in August 2020 with the vision of seeing “a world where Muslim athletes flourish & fulfil their potential”. Nujum has seen a rapid development that reflects the desire of Muslim youth to partake in sporting activities in the UK, in addition to professional clubs being keen to build a rapport with minorities in their localities. [2]

In his statement, Rahman emphasised the scale of the work done by Nujum, with a total of 19 Premier League clubs already collaborating with Nujum amongst the 72 professional football clubs from all levels who have signed on to engage with Nujum in “building bridges of understanding, learning, and cooperation to help clubs better serve their Muslim players.” [1]

The press release from Nujum touches on the existing work the organisation has run, including numerous talks, seminars, and workshops that have taken place to boost equality and an enhanced understanding of diversity in the sports sector. The likes of famous Muslim sports personalities such as the late heavyweight boxer Muhammad Ali (raḥimahu Allāh) and the recently retired UFC fighter Khabib Nurmagomedov are highlighted for their efforts to produce meaningful “impact in their respective sports as well as representing and advocating their values in public life.” [1]

“Nujum has now completed scores of seminars and workshops with clubs from across the country helping them better prepare for Ramadan as well as contribute to their commitment and work towards the equalities and diversity agenda.”

“Nujum will be sending out an information and gift box to over 200 Muslim players and their respective clubs, filled with gift items associated with the faith such as perfume, honey, and dates to break their fast with. But more importantly a guide that clubs can use as a reference to help them on their journey to better understand the faith and how they can provide that extra level of care and support to their players who will be fasting from dawn till dusk.” [1]

The Fans Support Association (FSA), which is the UK’s national representative body for football supporters, is also taking part.

The Diversity and Campaigns Manager, Anwar Uddin, was quoted as saying:

“It’s amazing to take part in such a brilliant initiative for the players and clubs. Ramadan is a special time for everyone. We at FSA hope to continue building our relationship with Muslim Football fans around the UK through Nujum Sports.” [1]

One of the most striking points on the press release is the so-called “Salah effect” – a phenomenon studied by a team of researchers at Stanford University that found a whopping 19% reduction in hate crime in the city of Liverpool and a 50% slashing in online anti-Muslim hatred since the striker Mohammed Salah joined Liverpool FC. [3]