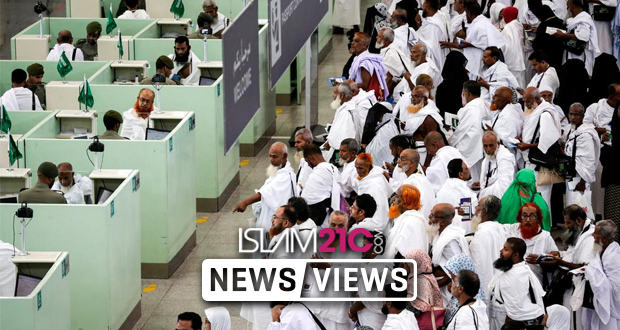 Hajj and Umrah travel agents have been informed of a new Umrah visa fee by their respective Saudi Arabian embassies.

The new policy, thought to be effective immediately, puts an additional 2,000SAR charge (approximately £400) charge on visas for Umrah for those who travelled for Umrah in the last Hijri year (1438).

The policy is apparently the latest in a string of controversial new measures introduced recently as part of Mohammad bin Salman’s ambitious vision 2030 reform plan, devised to reset the kingdom’s Economic dependence away from oil generated revenue.

Recent examples include the hugely unpopular and unaffordable Dependent Fee to be paid for each non-Saudi, non-government employee, a 5% VAT tax to be introduced in coming months and the second recent increase in fuel prices, to name a few.

Other recent policies have also been thought to be based on economic incentives, such as a slew of new fines for particular traffic offences, and the recent lift on the driving ban for some women.