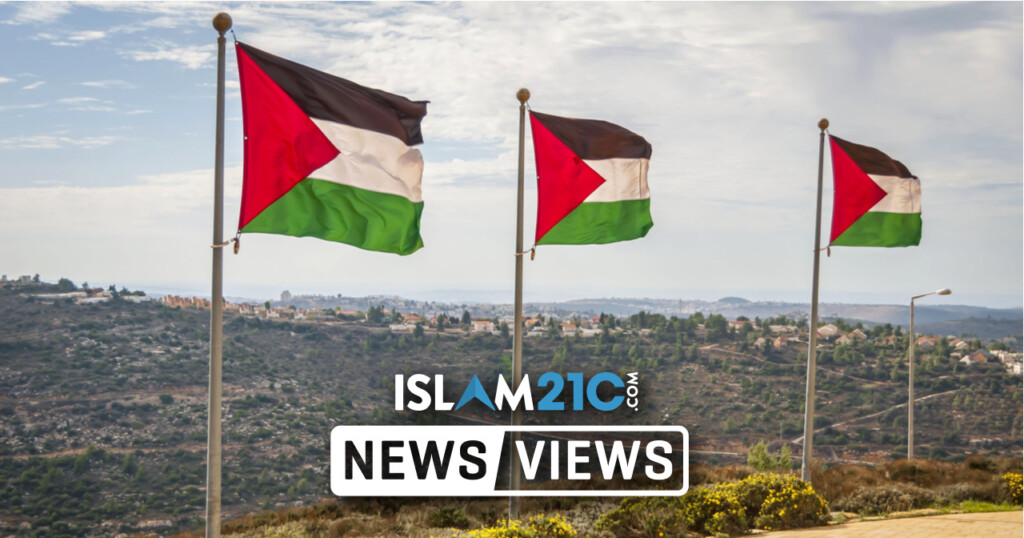 The two largest political factions in Palestine – Hamas and Fatah – have reached a deal for a general election to take place sometime between February and March 2021. The leader of the Palestinian Authority and Fatah, President Mahmoud Abbas, approved the deal together with Ismail Haniyah, the political leader of Hamas. [1]

“This time we reached a real consensus. Divisions have damaged our national cause and we are working to end that.” [1]

“The dialogue is an important step towards reconciliation and partnership, and unifying the Palestinian stance in the light of the consensus on rejecting all the liquidation projects against the Palestinian cause.” [1]

This has been welcome news for the nation. The last general election took place in 2006 when Hamas won by a landslide majority, but the two political rivals become at loggerheads in the ensuing years. Various issues, including the Rafah Border Crossing, command of the military, the governance of the Gaza Strip, and the death of then-President Yasser Arafat have caused great divisions and tensions that have prevented a united front against the oppressive Israeli regime, which continues to terrorise the Palestinian people with a free rein. [2]

Earlier this week, the Palestinian health minister, Mai al-Kailah, accused “Israel” of damaging 100,000 coronavirus swab tests by delaying their travel through the Israeli-controlled border from Jordan to the West Bank. Like the rest of the world, Palestine is dealing with the effects of COVID-19, but the mainstream media has unsurprisingly ignored the heinous and brazen acts of “Israel” in this.

Speaking to Voice of Palestine Radio, al-Kailah said that this action by the Israelis had caused an urgent shortage of swabs:

“What is available at the ministry is sufficient to conduct examinations for only three days.” [3]

The upcoming elections provide a crucial fresh slate for the country to form a united government. This comes at a time when the US and “Israel” push ahead with attempting to lure Arab nations into normalising diplomatic relations with “Israel” in the hopes that this will somehow provide legitimacy to the Israeli regime and further suppress the already heavily oppressed Palestinian people.

Earlier this week, Sudanese officials were reported to have had high-level meetings with US and UAE officials in anticipation of being removed from a US blacklist of countries that sponsor terrorism. Talks have also included a potential normalisation of relations between Sudan and “Israel”. [4]

This is precisely what needs to be avoided for the Palestinian cause. It is by the grace of Allāh that Algeria, Qatar, and Turkey have all voiced their discontent and complete disapproval of the so-called US “Middle East Plan”. [5]

We pray that the 2021 elections bring a much-needed sense of political stability to the nation in order to prevent “Israel” from making further inroads with its ever-increasing occupation and settlements on Palestinian land that continue to permanently displace the native population.