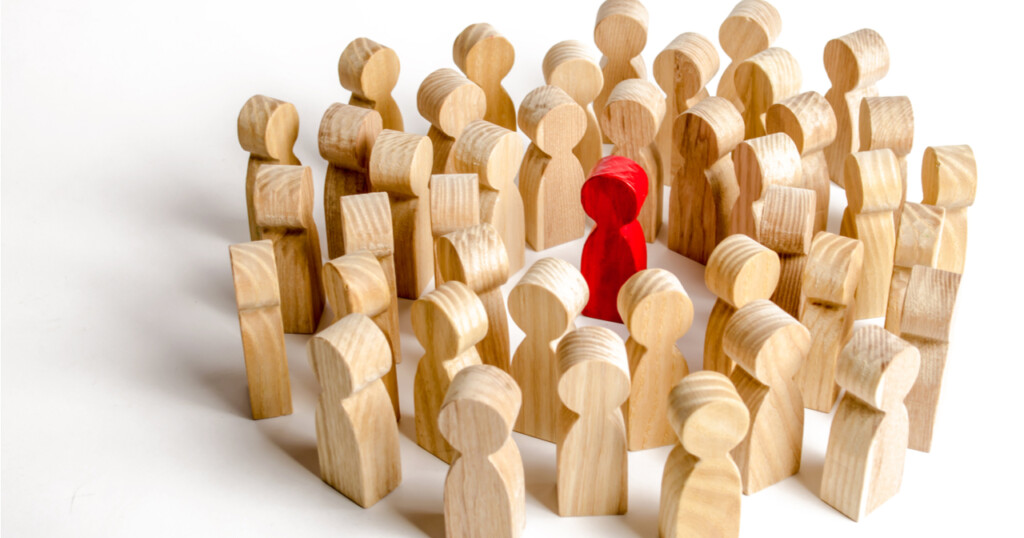 For the last three years, I have had the honour of being an active member and representative of the Labour Party. As the BAME Officer and Press Officer of my Constituency Labour Party, I was an ardent campaigner both locally and nationally. I also had the pleasure of speaking on the issue of Palestine at the 2018 Labour Conference.[1] I was not exactly as high profile as many other celebrated figures within the movement, but I did have a role to play. There were many things that attracted me to the Labour Party, most notably the election of Jeremy Corbyn as leader of the party, and the passionate pledges to represent just causes important to Muslims both domestically and in the realm of foreign affairs. However, my three years in the party have exposed me to a culture of intolerance and orthodoxies which I, as a Muslim, cannot accept in good conscience. This is why, with a heavy heart, I feel that I must leave the Labour Party and continue my political journey elsewhere.

This letter will highlight some of the issues I have with the Labour Party. It will also detail some qualms and concerns my Muslim colleagues may have. I hope we can have a respectful and courteous discussion around these issues and broaden the discourse.

My Issues with the Labour Party

This seems to be a growing pattern within the modern Labour movement. Individuals are being cancelled for holding views that may contradict the official party stance. Recently, J.K. Rowling has been demonised for speaking up about her concerns with regards to safety. Party leaders are constantly harassed over the private views they hold. MPs are expelled for attempting to represent the views of their constituents.

When it comes to the issue of LGBT beliefs, for example, many Muslims possess an overt sense of discomfort over where they should stand. The orthodox Islamic stance on same-sex relationships and sexual behaviour is clear.[2] However, many public Muslim political figures feel forced to accept a litany of un-Islamic beliefs and constructs under the banner of “sticking together” with other minority groups, without being afforded near the same acceptance and tolerance in return.[3] One only needs to look at the case of former leader of the Liberal Democrats, Tim Farron, and the backlash he received for a religious view he privately held.[4] Do Muslims that do not enjoy the same privileges as Farron stand a chance to be themselves in the face of such power? Is the modern Labour Party truly as tolerant as it claims to be if it demonises people for their private views and expects them to ally themselves with causes they fundamentally disagree with?

Another prime example of this lack of tolerance is the expulsion of the former MP Roger Godsiff from the Labour Party for attempting to represent the interests of his constituents who were vocal in their opposition to the “No Outsiders” programme being imposed on their primary school-aged children without their consent.[5] In the representative democracy we live in, it only makes sense that an MP seeks to represent the views of their constituents at every level. Understanding and sympathising with the views of your constituents is only natural – so why did the Labour Party replace Godsiff with a man who labelled concerned Muslim parents as ‘bigots’?[6] It seems that Godsiff was guilty of the crime of empathy with constituents who happen to be Muslim.

At times, I was unable to praise people such as Turkish President Erdoğan for certain policy measures, and when I would be critical of Jeremy Corbyn, I would be rebuked in a harsh manner. This toxic sectarianism that seeks to alienate and dumb down political discourse is unhealthy in many ways. Instead of discussing policies, many across the spectrum are too focused on personalities.

When I first joined the Labour Party, I was thrilled to hear Jeremy Corbyn announce a human rights-based approach to foreign policy. As I further looked into the party’s stances on foreign policy measures, I was shocked to see blatant hypocrisy and abandonment of certain causes. Whilst Corbyn and Co. were extremely vocal on Palestine and were vociferous critics of the Saudi regime, they remained more or less silent on the persecution of the Uyghur Muslims in China, or the deplorable crimes committed by the Assad regime in Syria. It is an impossible task to find an overt statement from Corbyn condemning these regimes in the same way he would the Saudis or Israelis. However, I am no longer surprised, considering the status of China as a ‘communist’ country, or the Ba’ath party’s implementation of Arab socialism—albeit by bullets and bombs.

Whilst the Corbyn regime had its flaws, Keir Starmer has continued the alienation of the Muslim voice within the Labour Party by backtracking on supporting the persecuted people of Indian-occupied Kashmir.[7] A similar move was also initially carried out by the Corbynite ex-chair of the Labour Party, Ian Lavery.[8] It seems that there is no end to the rhetoric being spouted that is then not lived up to throughout various regimes of the Labour Party. It is shameful, as a Muslim, to see a lack of concern regarding this.

It is truly a shameful sight when candidates use their Muslim identity and faith as a means of garnering support, yet disregard it when it comes to supporting causes that Muslims feel strongly about. The Muslim personalities that are “acceptable” in the eyes of the Labour Party tend to be those who are quick to stand in solidarity with the LGBT community, but who make no move to support Muslims (and even some non-Muslims) in defending their right to hold views that may be contrary to what the popular political discourse allows. What does the future for Muslims in Labour hold if we are structurally pandering to the most powerful lobbies and their beliefs over being ourselves? I firmly believe that Muslim politicians should not reject or ignore core tenets of their faith and identity. I hope that one day the Labour Party can be more tolerant of a Muslim’s discomfort with supporting something that is so fundamentally opposed to their creed, whether they are beliefs about LGBT issues or Chinese concentration camps. Unfortunately, this is not yet the case.

With organisations such as Labour Muslim Network existing, it is truly a shame to see them pressured into silence on such issues as well. From my lived experiences and array of interactions with a wide range of Muslim activists, it seems that Muslims are either too afraid to stand up for what they believe in, or have assimilated and compromised so much that they feel no need to be overt in their views. As a Muslim, I can embrace tolerance of other lifestyles and views, but I do not understand why I am forced into acceptance and compromise. I can be tolerant of a community based on a construct I disagree with (LGBT), and I can be respectful towards them as my fellow human beings, but I do not see why I must be forced to accept the social, ideological, and moral constructs of another tradition I had no say in constructing. Why must the Labour Party abandon mutual tolerance in a bid to paint people such as myself as intolerant? Or is the Labour Party not really the party of tolerance that it so passionately claims to be?

Some may argue that Muslims should not expect to influence and change the culture of the party if we are opting to leave. This is something I have considered, and I think we have long abandoned any chance of bringing about significant change within the party. Having seen first-hand the willingness of Muslim MPs and personalities to accept the status quo without any fight, there seems to be no tangible alternative except to leave the Labour Party and hold these conversations in a space where one will not be looked upon with disdain and will not be subject to animosity. The toxic cancel culture within the party, along with individuals crying ‘offence’ at any given opportunity, really emphasises the lack of focus on genuine intellectual discourse that only leads to emotion-based toxicity from both sides.

What I have described are only some, not all, of the instigating factors behind me choosing to leave the Labour Party. I do not know who will read this letter and whether it will even gather a response from the current Labour Party, but I feel that it lifts an immense weight off my chest. I hope the Labour Party can reach out and display mutual tolerance towards the beliefs of myself and millions of other Muslims in this country. As for now, I hope that the party seriously considers what has been said.

My intention has not been to cause offence. Instead, I wish only to effectively and maturely communicate the thoughts of people such as myself who have not been granted the opportunity to discuss these matters freely.

The Muslim vote has long been expected to swing towards the left. Whilst this was once understandable, it seems there is no longer any genuine reason to expect this to continue. Socialism in and of itself is clear on where it stands on what it calls “religion”. The current Labour Party has clearly alienated many from within the Muslim community. It is time Muslims had a rethink of their political allegiances and leave behind the tradition of assuming we have to associate with Labour because our forefathers did so. It is time to think again…