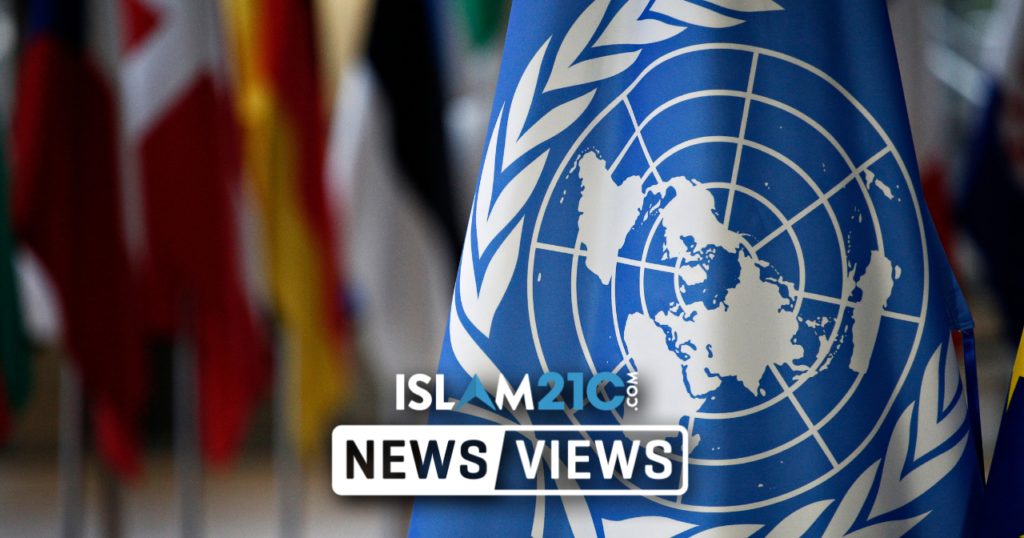 A UN expert on Friday applauded a ruling by the European Court of Justice which said the labels for food produced in Palestine should not say “product of Israel”.

The special rapporteur for the situation of human rights in the Palestinian territory occupied since 1967, Michael Lynk said:

“This judgment is principled, and an important first step to building a legal culture of accountability when it comes to Israel’s settlements,”

He was referring to Tuesday’s ruling on consumer rights. Lynk said the settlements are illegal under international law. He said:

“They are a purported war crime under the Statute of Rome. So, at the very least, European consumers must have accurate information before them when they make purchasing choices,”

The ruling by the court accepted that consumers’ choices could be influenced by a range of factors, including health, environmental, social, and ethical considerations.

It observed that food law in Europe prohibits any practices which may mislead the consumer.

“Importantly, the Court pointed out that the European Union has committed itself to the strict observance of international law,”

He noted that a study released earlier this week concluded that the EU has largely failed to enforce its 2015 decision to require the accurate labeling of products from the “Israeli” settlements.