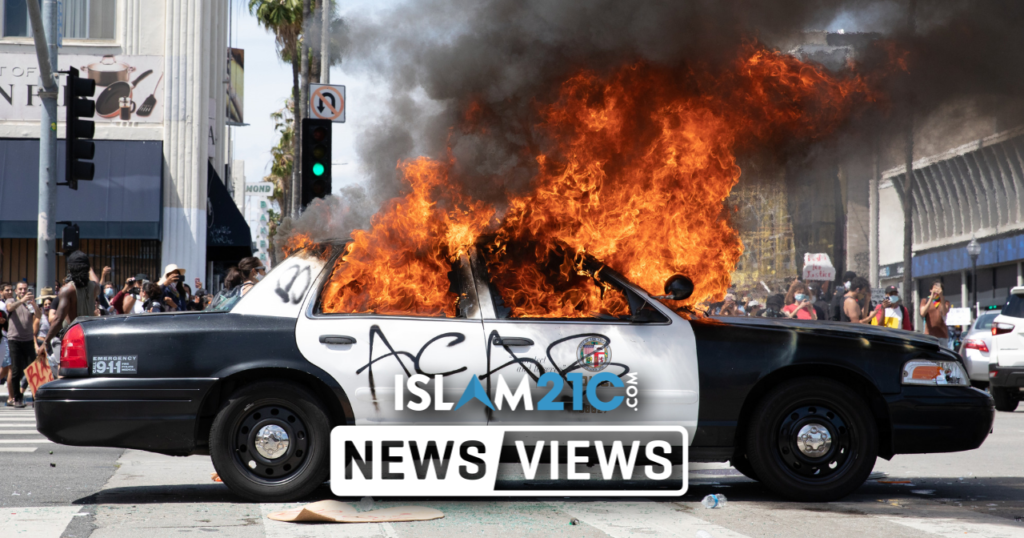 One of the four former Minneapolis police officers who were charged over the death of an unarmed black man, George Floyd has been released on bail. [1]

The dismissed police officer, Thomas Lane, 37, was released on bail on Wednesday. He had been held on $750,000 bail and was freed from Hennepin County jail, according to sheriff’s office records. [2]

According to several reports, a crowdfunding page had been set up to help raise the money for Lane’s bail. His lawyer, Earl Gray confirmed that the page was posted on social media, asking for donations via PayPal. However the page has since been removed. [3]

The widely-shared footage of Floyd’s murder clearly shows the now-dismissed police officers restraining Floyd, who is seen offering no resistance to arrest. A fourth officer, Derek Chauvin, placed his knee firmly on the neck of Floyd for several minutes as he struggled to breathe, resulting in his eventual death.

Demonstrations calling for police reform and racial justice continues to take place and dominate the headlines around the globe. [5]

Since the murder of Floyd, dozens of videos have surfaced on social media showing police brutality during demonstrations over the death of the unarmed black man. Protestors have been sprayed with tear gas, shot with rubber bullets, and forcefully removed as police brutally disperse protesters.

Whilst some may have thought there would be media-fatigue some three weeks into the story, the murder of Floyd simply won’t go away; and all eyes remain on the Trump administration to bring about police reform and racial justice.